Trust in the sturdy AK47 to sort you out with our Black Ops Cold War loadout guide. 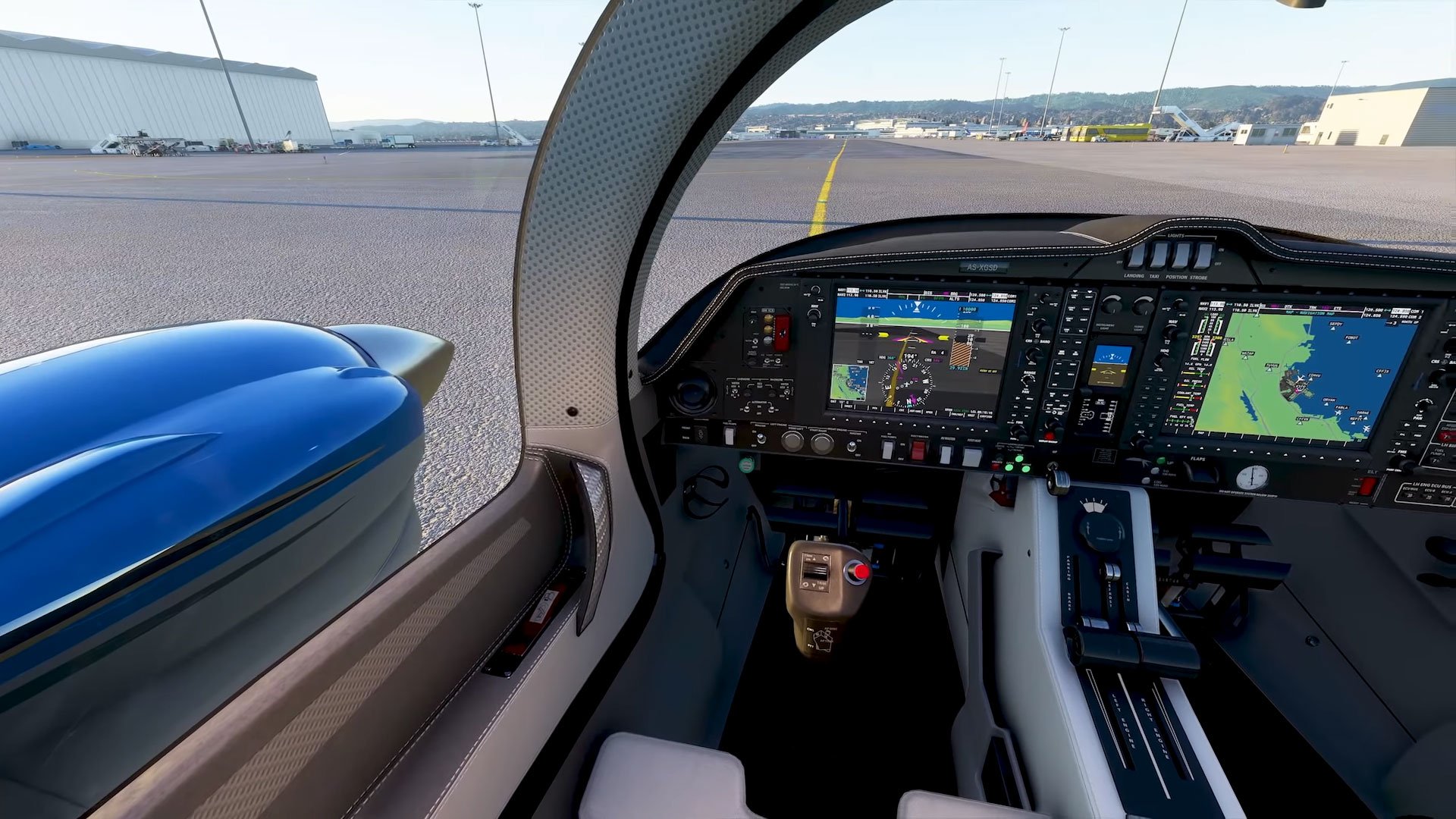 As if by magic.

You'll finally be able to play Flight Simulator 2020 in VR next month when support is added for all PC headsets in the game's next free update.

Developers Asobo Studio have put a date on the Sim Update 2, the second stage of their four-part development roadmap revealed back in October, and among its improvements is support for VR headsets in the gorgeous flight sim.

During a live Q&A, hosted on Twitch this week by Asobo's executive producer Martial Bossard, the developer said it would support any PC head-mounted display currently available. "We are going to open the VR for everyone,” Bossard said. “It will also be open to all devices, the Oculus family, Valve family, every family of headset is supported there.”

You can get more information about what it will actually take to run the beast in VR once a Feature Discovery Series about the new feature is released on December 17. If the rest of the game is any indication, you'll be needing a pretty hefty graphics card to pump out twice the frames needed to fool your brain into thinking you're actually in the cockpit of an Airbus A380.

Given that your eyes will be shrouded by the veil of VR, you may also need to look into some of the best HOTAS joysticks for Flight Simulator 2020 as well, so your hands are always on the controls and you don't accidentally lower the landing gear at cruise altitude.

Beyond the addition of VR support in the Flight Simulator 2020 roadmap, Asobo has outlined that on top of the US world update, there will be one for the UK in January to add a bit more detail to some of the landmarks of the tiny island nation. Perhaps it will fix Buckingham Palace looking like a block of flats.

Are you looking forward to Flight Simulator 2020 VR support coming next month? Do you have one of the best VR headsets on the market ready to take you away to another world?