A 339-piece jigsaw is being pieced together on Twitter and Discord to reveal the winter season of Fall Guys. 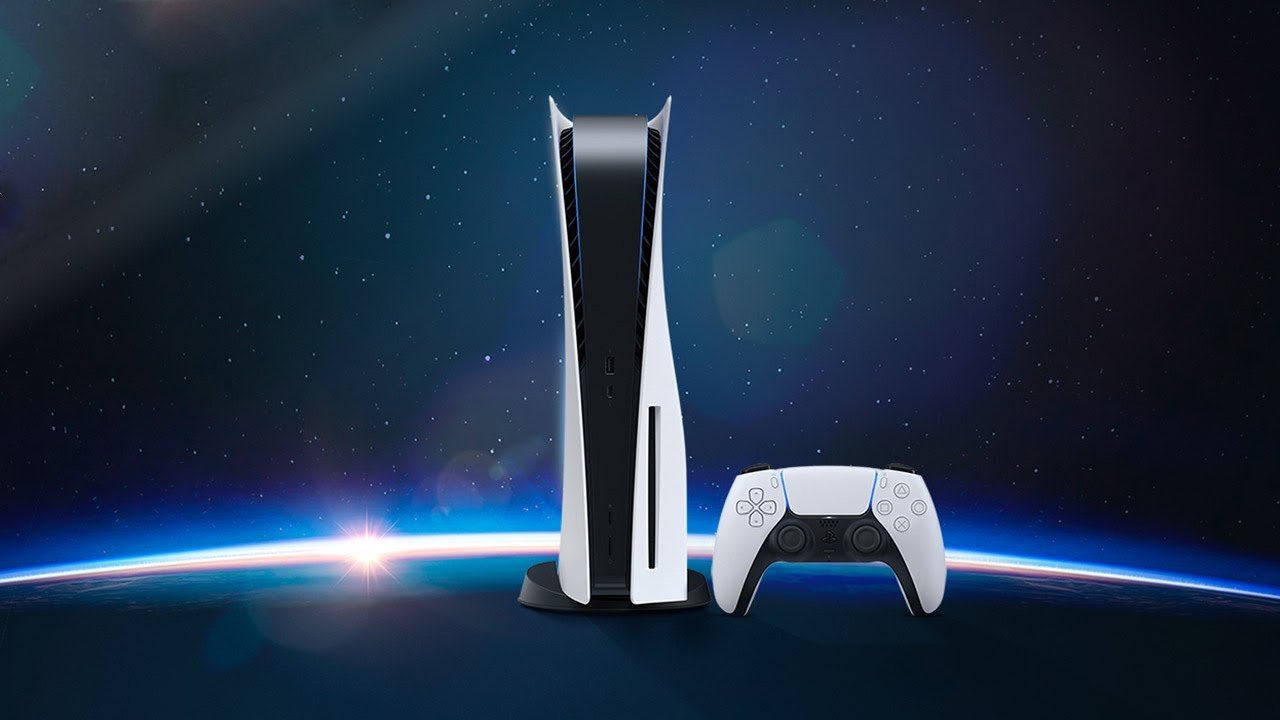 PS5 is biggest console launch in history despite stock issues

7 things we're thankful for in gaming this year

The friendships, generosity, and stories in video games that have carried us through a challenging year.

Sony has announced the PS5 launch has outsold all other platform releases in the company's history, making it the biggest console launch of all time. And no, for once this isn't a joke about how big the console is.

The official PlayStation account tweeted that during its first two weeks of availability (between the two separate global launch windows) the PS5 has outsold all previous consoles the company has made.

We want to thank gamers everywhere for making the PS5 launch our biggest console launch ever. Demand for PS5 is unprecedented, so we wanted to confirm that more PS5 inventory will be coming to retailers before the end of the year - please stay in touch with your local retailers.

Given that PlayStation's former CEO Andrew House announced in 2013 that the PS4 had sold through 2.1 million units in its opening two weeks – taking the record for biggest console launch at the time – this means the PS5 is the new champion.

Nintendo's Switch could also be in the running for the title, given its first week sales of 1.5 million worldwide, though the Japanese company did not claim to have beaten Sony's 2.1 million at the two week mark so it's difficult to tell how close they were.

Sony's announcement that there will be further PS5 inventory coming to retailers before the end of the year will be welcome news for many who failed to get their hands on the console at launch.

The launch hasn't been entirely smooth, with rumors of limited stock, courier problems and bungled retailer pre-order timings that saw them go live late at night immediately after Sony announced the console's price.

In the UK, Amazon customers who had pre-ordered their PS5 for launch day delivery, opened their boxes to find random assorted items instead of their shiny new console. The company has said they are looking into the reason for the misdeliveries, while networks of resellers list more than 3,500 out-of-stock consoles for prices in excess of $1,000.