All the best Black Friday 2020 deals for PS4 and PS5 games, as well as PS Plus and the PS4 console. 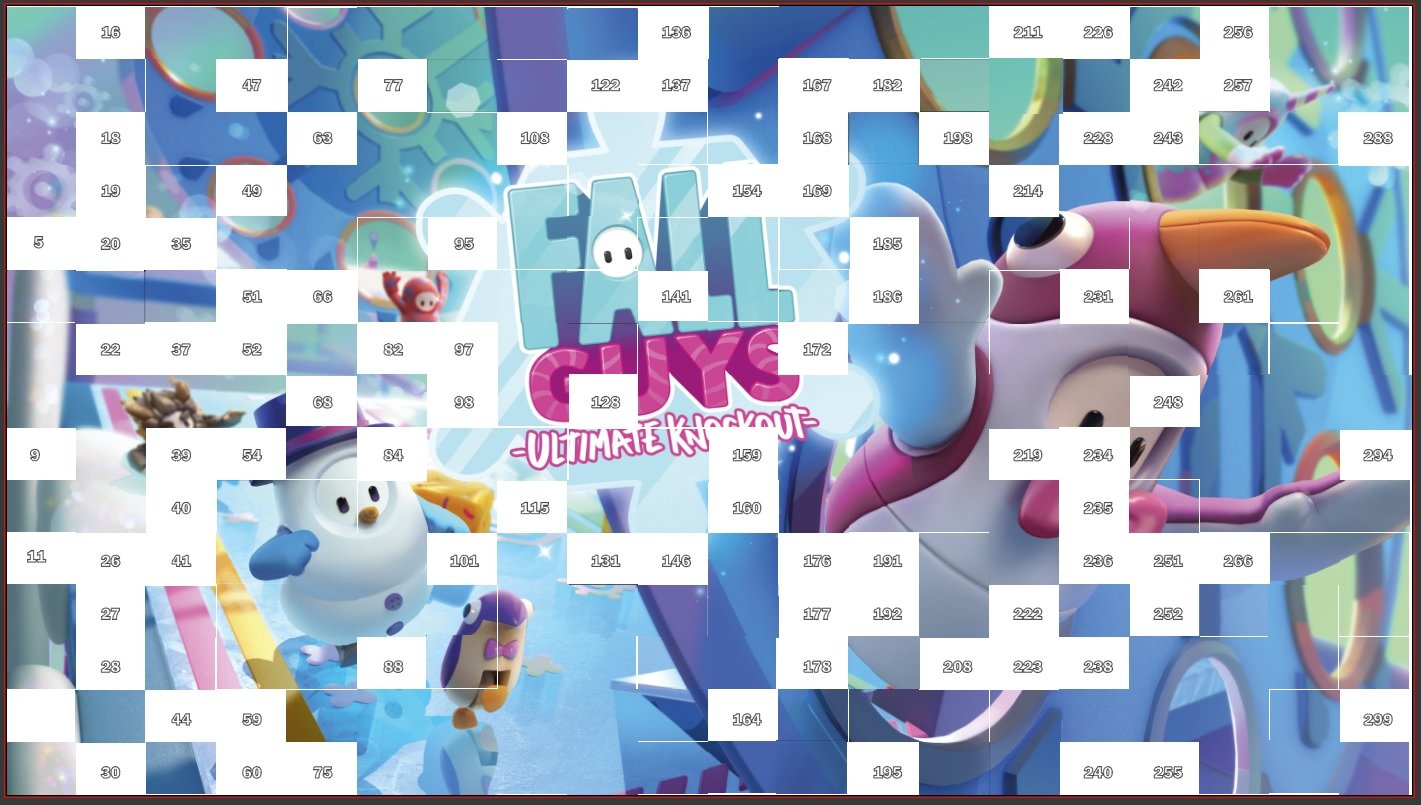 PS5 is biggest console launch in history despite stock issues

Sony confirms the PS5 has sold the most consoles of any launch in the company's history, and therefore ever.

Fall Guys Season 3 is currently being teased in a collaborative jigsaw hunt, playing out on Twitter and the game's official discord.

The next season will contain plenty of wintery fun to get you through the cold and dark months ahead, if what we're seeing in these partially completed puzzles is anything to go by.

As Twitter tends to be a chaotic free-for-all compared to the regimented, community-oriented structure of a Discord channel, it's no surprise that the masses are lagging a bit behind.

The best solo effort so far goes to Ollie Cook on Twitter who managed well over half of the jigsaw by himself before the Fall Guys account retweeted him, gaining him a significant number of hints very quickly. You can pretty much tell what's going on in the picture now.

Current progress with #FallGuysSeason3 #JigSawus. Thank you so much to everyone that's helped. Love the Fall Guys Community! pic.twitter.com/Je2F7DJMeQ

Expect to see snowman skins, what looks like it might be a Krampus, and what looks like a tiny little penguin friend? A pet to follow you through your next battle, or possibly some sort of new level enemy waiting to cause mischief as you aim for the Christmas crown?

Fall Guys Season 3 will release at the start of December, likely on Monday December 7, bringing new courses, costumes and plenty of festive cheer if this jigsaw party is anything to go by.