6 Demon's Souls beginners tips to get you started

Get the better of Boletaria with our top beginners tips for Demon's Souls on the PS5. 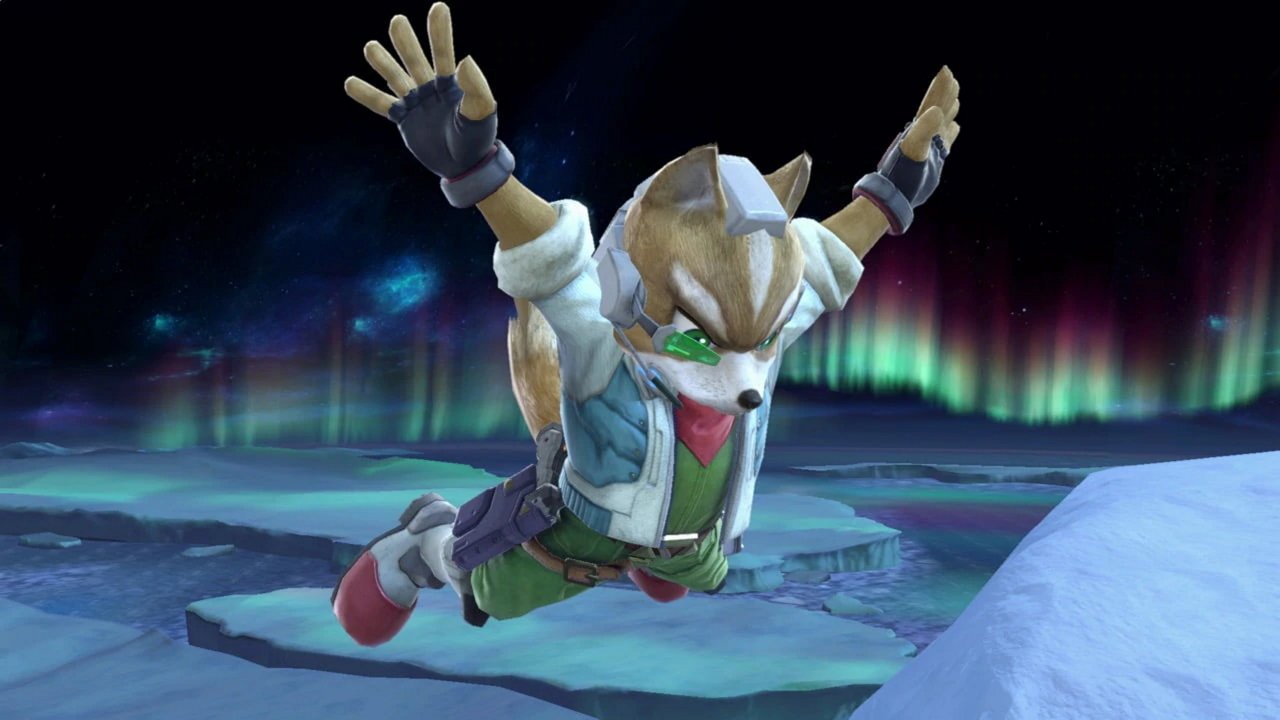 The Super Smash Bros. esports community is in a spot of turmoil. It’s far from the first time this year, but this time the anger has turned on parent company Nintendo itself. If you’re lost as to what’s happening with the big N’s fighting franchise, or why so many competitive players, fans, and even a professional boxer have jumped online to vent their frustrations, you’re probably not alone.

Things started last week when The Big House – one of the Smash esports scene's longest running grassroots tournaments – announced that it had been forced to cancel its planned online tournament after receiving a cease and desist from Nintendo. The Big House has been running since 2011, and Nintendo has even sponsored the tournament for several years running. So why did they act now? Unfortunately, it’s all down to Melee.

In a year where in-person events have been forced to cancel or postpone due to the COVID pandemic, The Big House, understandably, planned to take their tournament online. For Super Smash Bros. Ultimate and its built-in online functionality, that’s no problem. For Melee, however, things get trickier. Online matches aren’t possible in the 19-year-old title, which means the community has turned to emulators and the exceptionally popular Slippi mod to allow online matches. Using rollback technology, Slippi is pretty much the premium grade of online fighting games, with connections and latency comparable to offline play. In short, it’s beloved by the community, especially for a game so rapid and reaction-heavy as Melee.

The legality of emulators is a bit of a grey area. If players own a copy of the original game and rip the disc's contents to play on an emulator, they’re not technically doing anything wrong (in the US, at least). But with Slippi’s mod introduced and it being difficult to prove all contenders own a copy of the game, online events become a bit trickier sell, especially given Nintendo’s past sponsorship. Other fighting game developers like Capcom have turned a blind eye to emulated tournaments in the past, but Nintendo clearly feels differently.

Speaking to Kotaku, Nintendo stated that they had “no choice but to step in to protect its intellectual property and brands” due to the use of an “illegally copied version of the game” and the Slippi mod. While the question of legality isn’t clear, it’s worth noting that Nintendo is well within its right to shut down anyone using its intellectual property. That didn’t mean players or the community were likely to take the news well, however.

Following the cancellation announcement from The Big House team, multi-time EVO champion Joseph “Mango” Marquez shared his disappointment on Twitter, saying: “Remember this when you buy their shitty Pokémon game for the 100th time.” Retired champion Adam “Armada” Lindgren voiced a similar sentiment: “It's a global pandemic going on and Nintendo once again wants the competitive scene to suffer. Is it too much to ask that people can play and compete in games from home during this time?”

Their voices were joined by countless other players, commentators, and fans, who began using the hashtag #FreeMelee to share their despair. Things only escalated when an account named anonymoussmasher posted a twitlonger detailing a history of instances in which Nintendo has allegedly halted or interfered with chances for the Super Smash Bros esports scene to grow, and not just limited to regarding Melee. The post was widely shared and supported by top competitors or those involved with tournament organization, who've begun using the #SaveSmash hashtag to raise support for The Big House and other events.

The entire situation leaves online Melee events in a bit of a tricky spot. While The Big House Online was cancelled, Beyond the Summit’s Melee event has just taken place without any interference. It’s possible that Nintendo will only look to limit events they’ve sponsored in the past from using Slippi, but the situation really isn’t clear. Is Nintendo likely to back down from the decision regarding The Big House? Not really. Could they have predicted this level of response? Almost certainly. At this point, we’re not sure if anything short of a Melee remaster being announced for Switch could calm the storms raging online.