Pick up these PS4 games for cheap so you can enjoy their PS5 upgrades without the next-gen price tag. 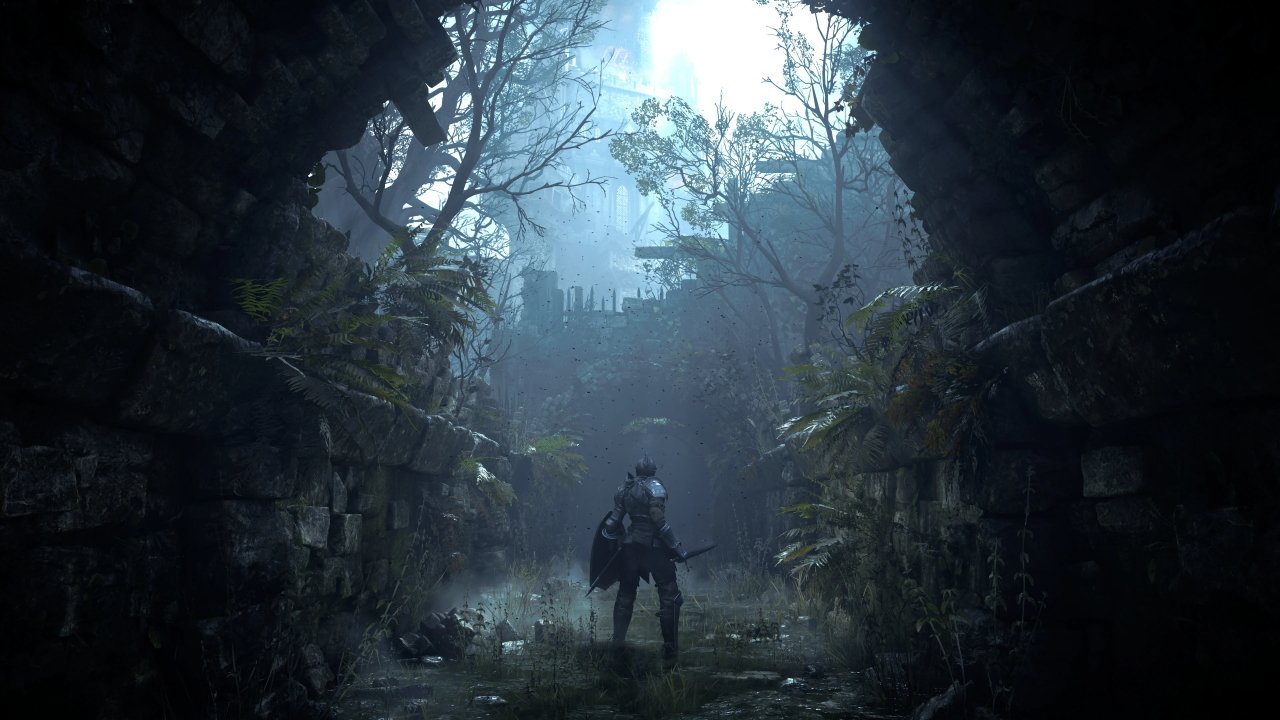 6 Demon's Souls beginners tips to get you started

The competitive smash community is in uproar, with anger aimed squarely at Nintendo.

Is the new generation kicking you up the rear more than expected? Bluepoint’s PS5 Demon’s Souls remake is a beautiful, brilliant thing, but its idea of a grand welcome largely involves repeated stabs to the chest, often followed by incineration via dragonflame. Suffice to say, Demon’s Souls is a challenging beast, especially for newcomers to the soulsborne games. If you’re barely beginning in Boletaria, it pays to prepare. We’ve put together six key beginners tips below which will make your start just that little bit gentler. Don’t worry, you’re still going to die.

6 Demon's Souls beginners tips to get you started in Boletaria

1. Kick off with Knight or roll with Royalty

The initial class selection feels like a huge deal in Demon’s Souls, but it’s best not to fret about it too much. Picking one class won’t lock you out of many weapons or skills, it’ll just affect your starting stats and gear. That said, you’re liable to have a much easier time if you kick things off with either Knight or Royalty.

Clad head to toe in heavy armor, the Knight is a great way to learn the fundamentals of melee combat without your health bar getting pummelled in a matter of seconds. A class like the Knight is how most folks will want to get to grips with blocking and parrying, and it’ll also encourage you to learn how best to approach fights with future, less protected classes too.

If you want a taste of everything, the Royalty class features a fine mix of both melee and magic. Their Soul Arrow spell is outrageously useful in the early stages, and it even comes with a Fragrant Ring which will replenish your usually limited MP over time. This means you can effectively waltz through the toughest early sections, tossing blue light in the face of enemies expecting who were expecting a swordfight. Listen, the game doesn’t play fair, so why should you? In our book, Royalty offers the easiest opening to Demon’s Souls by far.

Equipment load or burden is one of the most important statistics in Demon’s Souls yet it’s worryingly easy to overlook. The general premise is simple: If you carry enough equipment to raise your burden – shown in the top right of your equipment screen – to over 50%, your character’s rolls will become painfully sluggish tumbles – what most players refer to as fat rolling.

Heavy armor is good, but the majority of players should aim to reduce their load to allow for effective dodging, even if that means running around topless until you’ve put enough points into Endurance. Sure, you might look silly, but no one in Boletaria is judging.

An important detail here is that any item in your equipment slots will increase your load, even those you’re not actively holding. Place two weapons in the right hand slots for easy swapping and both will contribute to your total equipment load. It’s therefore best to carry only the items you need, swapping in and out new weapons or shields with the ones you’re currently holding.

3. Use your healing and items

Unlike most other FromSoft games, Demon’s Souls doesn’t feature a healing item which replenishes on each death. It might feel natural therefore to horde the Moon Grass you find, but you really shouldn’t. Increasingly powerful types of grass will drop as you level up, and it won't be long until the weaker versions offer such small recovery as to be useless. Make use of your healing items while they’re still useful, and take the same approach with items. Fire bombs and pine resin are particularly powerful against world 1-1’s boss, so don’t be afraid to whip them out to get the job done.

As a video game player, you’ll know that levelling up is what it’s all about. And boosting attributes like Strength or Vitality in Demon’s Souls is certainly valuable. However, you shouldn’t sleep on your weapon levels either. Saving a few hundred souls early to upgrade your weapon of choice will generate a drastic increase in damage, far more than a point in Strength or Dexterity can offer. Do this at the first opportunity you can, and you’ll find the early enemies and bosses far easier to take down.

5. Human form is healthy but dangerous

Death is just part of the journey in Demon’s Souls, but the type of death matters. The first time you die and arrive at the Nexus you’ll notice that your health bar has reduced. This is because you’ve been booted out from humanity and left in your Soul form. Restoring human form (and health bar) can be done using a Stone of Ephemeral Eyes (or by defeating a boss), but we don’t recommend doing so often. Those Stones are a fairly limited resource, but the real reason to avoid human form is world tendency,

Tendency runs on a scale from White to Black. The more you die as a human, the further Black it will become. Black Tendency does increase item drops and rewards, but it also punches up the difficulty of enemies. White makes things a touch easier, but reduces item drops. In Soul form, however, your deaths won’t matter. You also won’t be invaded by the pesky black phantoms of other players.

Some items and interactions are locked to pure White and pure black Tendencies, but they’re best left until you feel pretty comfortable with the enemies in each area. In your first run, you’ll want to aim for White tendency, which is achieved by defeating bosses, killing invading players, and avoiding deaths in human form.

6. Explore and don't get locked to one path

The core route in each level will always lead you to a boss which needs bludgeoning, but other paths will let you meet NPCs and merchants, or acquire rare items. Don’t be afraid to explore, even if it means risking your life, as the rewards are almost always worth it. However, even in the first level of the game, you’ll come across regions you likely won’t be ready to face for a good while. Find yourself butting up against a tough foe or area, and you should probably move on.

That applies to the overall game as well. Once you defeat The Phalanx boss in World 1-1, all the Archstones in the Nexus will open. There’s no correct order to approach the worlds, so you should try diving into each to see how far you get. Any time you hit a brick wall of difficulty, you might want to drop out and head elsewhere. This will offer a chance to level up, and you could even find items that’ll help you conquer previously unassailable challenges.

Those were our top 6 beginners tips for Demon’s Souls. Whether you’re a seasoned Soulsborne gamer or coming at the series afresh, hopefully the advice above will help you get off the ground, and put your enemies there instead. For more Demon’s Souls tips, click here to visit our hub page for the game!