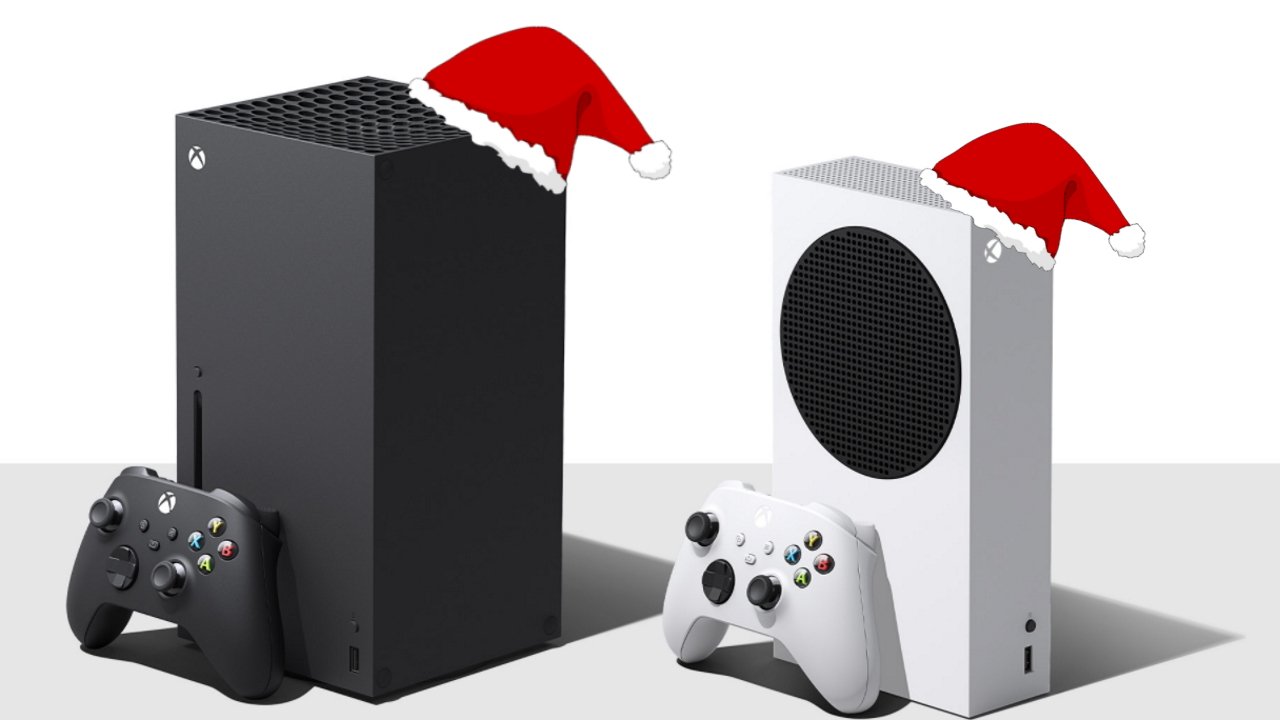 Holiday gifts for the Xbox Series X owner in your life

A next-gen console on its own is bound to deliver a good holiday season. But the right extra gifts could really make the difference for your Xbox Series X or S blessed acquaintance. The new systems – Series S aside – certainly aren’t cheap, meaning most folks who dove in this year will be on the look out for those much-needed accessories. If you’re wondering what holiday gifts to get for the Xbox owner in your life, this Xbox Series X/S holiday gifts guide is for you. We’ve rounded up the accessories and extra that’ll have any Series X owner grinning like Microsoft just announced Halo Infinite was arriving next week.

Given the Xbox Series X and S are fairly new consoles, we’ve focussed on the accessories that’ll let new owners make the most of their consoles below. Below them, our Xbox Series X/S holiday gift guide also rounds up the best games available so far to take advantage of the new power that new system offers.

If the Series X/S owner you know is making the jump from the Xbox One, there’s a good chance that they’re already stocked with controllers. If they’ve coming to the Xbox family fresh or if their supply is getting particularly well worn, however, then a new controller is a fantastic gift idea.

Online might form the bulk of multiplayer gaming these days, but titles like Overcooked: All You Can Eat are best enjoyed in the same room. Give the gift of a spare controller and you’ll not only make the recipient happy, but open up the chance for you to join in with a spot of next-gen gaming as well. Xbox controllers can be found on Amazon here.

Game Pass is Microsoft’s ace card with this new console generation. The value of this subsciption service really can't be overstated. Anyone signed up gets instant access to more than 100 titles, including Xbox exclusives like Halo Infinite and Forza Horizon 5, as well as third party titles such as Star Wars Jedi: Fallen Order. Given a year’s subscription costs less than the price of two AAA releases, we’d argue that all Xbox Series X/S owners should really get involved.

Gaming headsets aren’t just for PC players. For players who want to experience the full audio quality of the titles they load up, or are looking to jump online and chat with friends, a good headset is essential. HyperX’s CloudX Flight has been designed specifically for Xbox consoles, delivering top-of-the-line immersive audio and comfort. Best of all, as a wireless headset, players won’t have to worry about pesky wires, and can keep the party chat going while they head to the kitchen for a snack.

If you’re after a more affordable option, the CloudX Stinger Core is the perfect, officially licensed entry-level headset for Xbox gamers. Its 40mm drivers and cushioned ear pads will deliver quality, comfort, and reliability at a generous price tag. A perfect pickup for anyone in a shared living space that doesn't want to annoy their housemates or family with booming sound effects all night.

The CloudX Flight is available from Amazon here, while you can find the CloudX Stinger Core here.

As new releases gobble up hundreds of gigabytes, storage space management is essential, especially for anyone rocking a digital-only Xbox Series S. Thankfully, Microsoft has made adding extra storage space extremely simple and space efficient this generation, though the official expansion cards are very pricey. Buying expansion space isn't cheap, but it will cut plenty of frustration from a console owner's life.

Much like the Xbox One, external USB 3.1 drives are supported, meaning you can hook up an external SSD or hard drive without any fuss. A 1TB external SSD like this portable Seagate model on Amazon will offer plenty of room and speed for game storage on both Xbox One and Series X/S. Or you can opt for a slightly slower but more space-for-your-buck 1TB external hard drive here.

In addition to that, Microsoft is also offering official Seagate expansion cards which slot directly into the series X/S consoles. These 1TB NVMe SSDs promise the same speeds as the internal storage. They’re also extremely compact, so you won’t need to worry about finding extra space in your TV stand for them. The downside is that they cost quite a bit more than your usual external drive. If you’re really looking to splash out on your gift recipient, the Seagate expansion cards can be found on Amazon here.

If you’re not a fan of Game Pass’ subscription service, gifting one of the best new games to arrive with the Xbox Series X/S is always a fantastic holiday gift idea. We’ve got three recommendations below -- one that'll make the most of the power their new console is packing, and two highly rated titles that have received rave reviews.

Affiliate Disclaimer: Any purchases made through Amazon links on this page may provide us with a small commission.

And that completes our guide to holiday gifts for the Xbox Series X owner in your life! If you’ve got any other suggestions, be sure to share them in the comments below. If you’re after gifts for PlayStation 5 owners, click here.