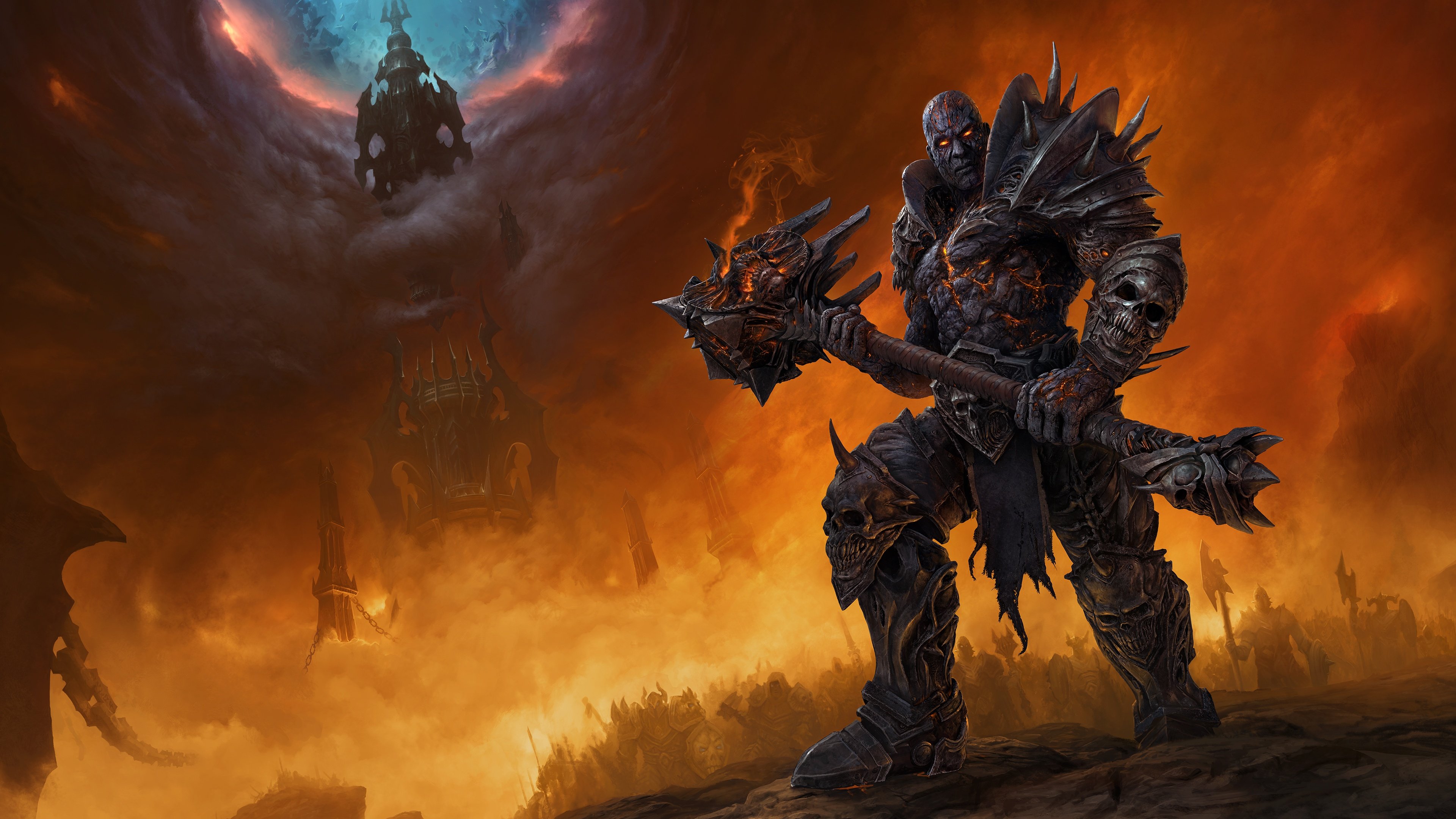 Join HyperX for a WoW: Shadowlands hype party on Twitch

World of Warcraft: Shadowlands is almost upon us, and to celebrate the imminent launch of another expansion for the eternal MMO, HyperX are hosting a hype party to get you ready to cross over into the dark beyond.

With a single act of destruction, Sylvanas Windrunner has ripped open the way to the afterlife. Azeroth’s staunchest defenders have been dragged into all-consuming darkness. An ancient force of death threatens to break its bonds and unravel reality.

But before all that, why not kick back and relax talking about World of Warcraft's Shadowlands expansion with a bunch of familiar WoW faces, musicians, voice actors, Blizzard devs and pro players?

While we're still a few days off from the WoW expansion's release date, the HyperX 'Into the Shadowlands' stream kicks off on Friday, November 20, at 10am PST over on Twitch with code giveaways, developer interviews and panels with communities from esports guilds to voice actors.

The voice of Sylvanas herself, Patty Mattson will be there to talk about her character's total destruction of the veil between the living and the dead. There will also be guild members of some of the best WoW esports teams who will be blitzing through to claim that first completion as soon as Shadowlands releases on November 24.

If you can't wait that long then hang out with a bunch of other WoW fans who are anxiously awaiting the next chapter in Blizzard's long-running MMO, there'll be music and another chance to watch all the trailers again. We can't get enough of those production values.

Tune into the HyperX 'Into the Shadowlands' stream on Friday, November 20, at 10am PST on Twitch.