Turn a sea bass into much more than a C+ with this Animal Crossing themed edition of Boss Bytes! 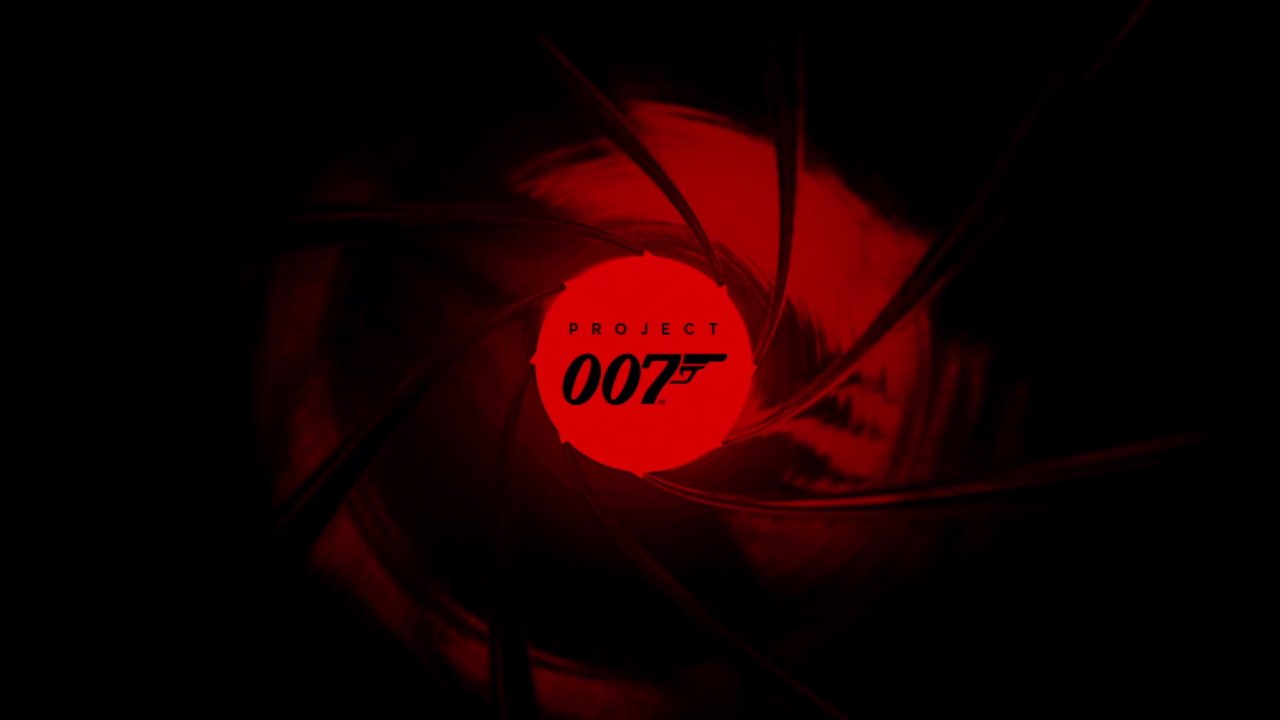 Soup up your sniper with our Call of Duty: Black Ops Cold War guide to the best Pelington 703 loadout.

IO Interactive, the developer behind the Hitman games, has announced Project 007, a new James Bond game.

It’s a match made in heaven, really. IO released a new teaser today which features a bullet being loaded into a chamber before the James Bond theme kicks in slowly. Check it out below.

While we don’t know much about the game, the prospect of the Hitman developer taking on the James Bond license is an incredibly exciting one. Hitman’s open approach to target takedowns should match up perfectly with the Bond license’s love for showy, dressed up scenarios and environments.

It’s worth remembering that IO Interactive will first be releasing Hitman 3 in January 2021, meaning this newly announced project is likely in the early stages of development. That hasn’t stopped folks online from already speculating as to the ways IO’s penchant for humor could work into the James Bond theming.

Oh Christ, just think of the Trophy/Achievement puns @IOInteractive can wheel out.

Pushy Galore for this, anyone? pic.twitter.com/BeYPtEP1fA

Whether Project 007 follows the Hitman structure or splinters off in it’s own, spy-themed style, we’ll bring you any updates on the game as and when we receive them.