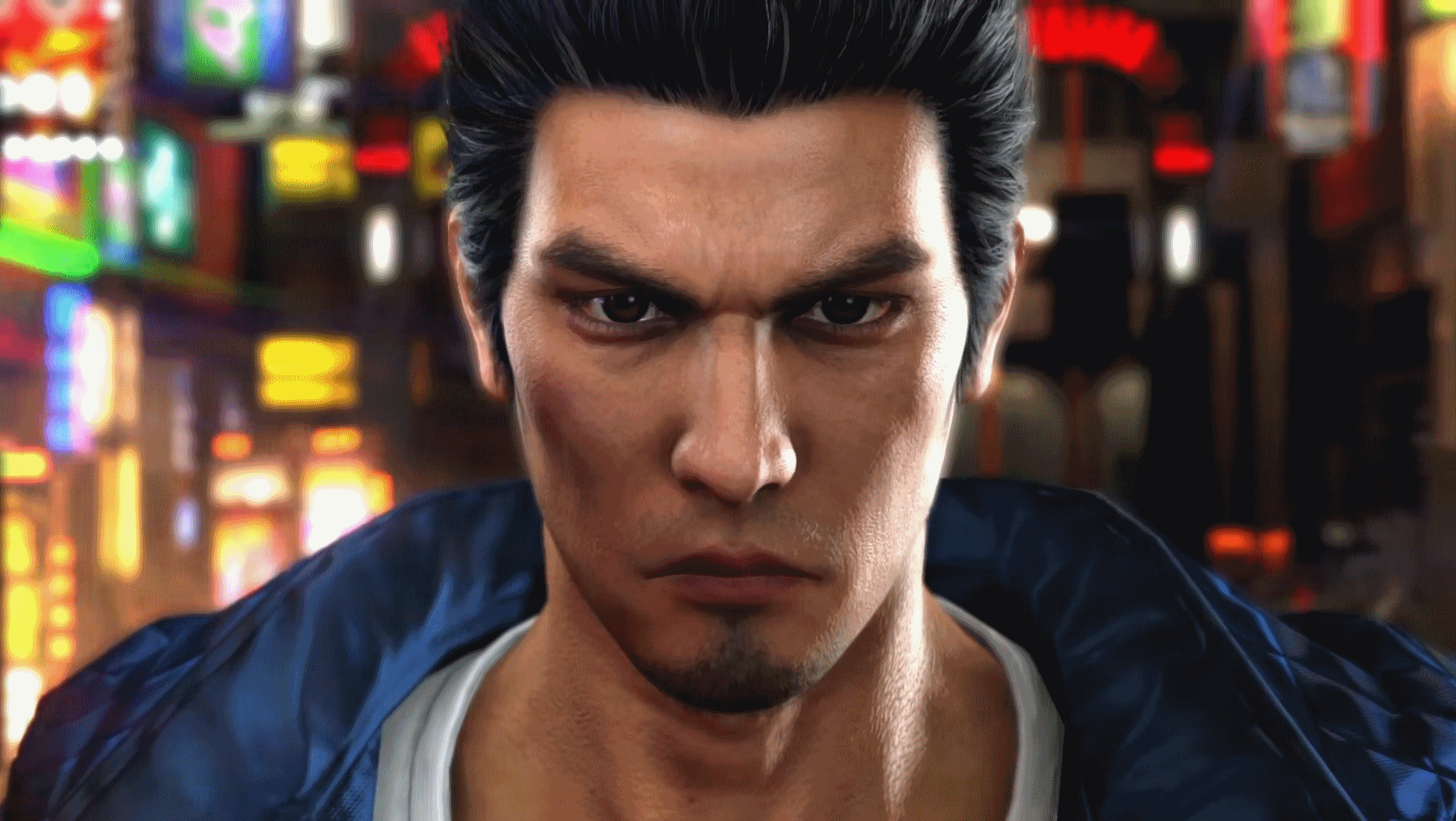 Yakuza 6 delayed by a month

Sega has announced that Yakuza 6: The Song of Life has been delayed by around a month and will now launch on April 17 in the west.

Sega reported the change via Twitter, stating that the push back was “a tough business decision that we didn’t make lightly.”

While the full game is delayed, the tweet did confirm that a demo for the game will be arriving February 27, and will allow players to transfer their save game over to the full release.

Interestingly, the April 17 release date now puts the title firmly in competition with the hotly anticipated God of War which releases on April 20th.