Simple, intuitive, and even helpful when you're stuck, the PS5 UX is focused on play. 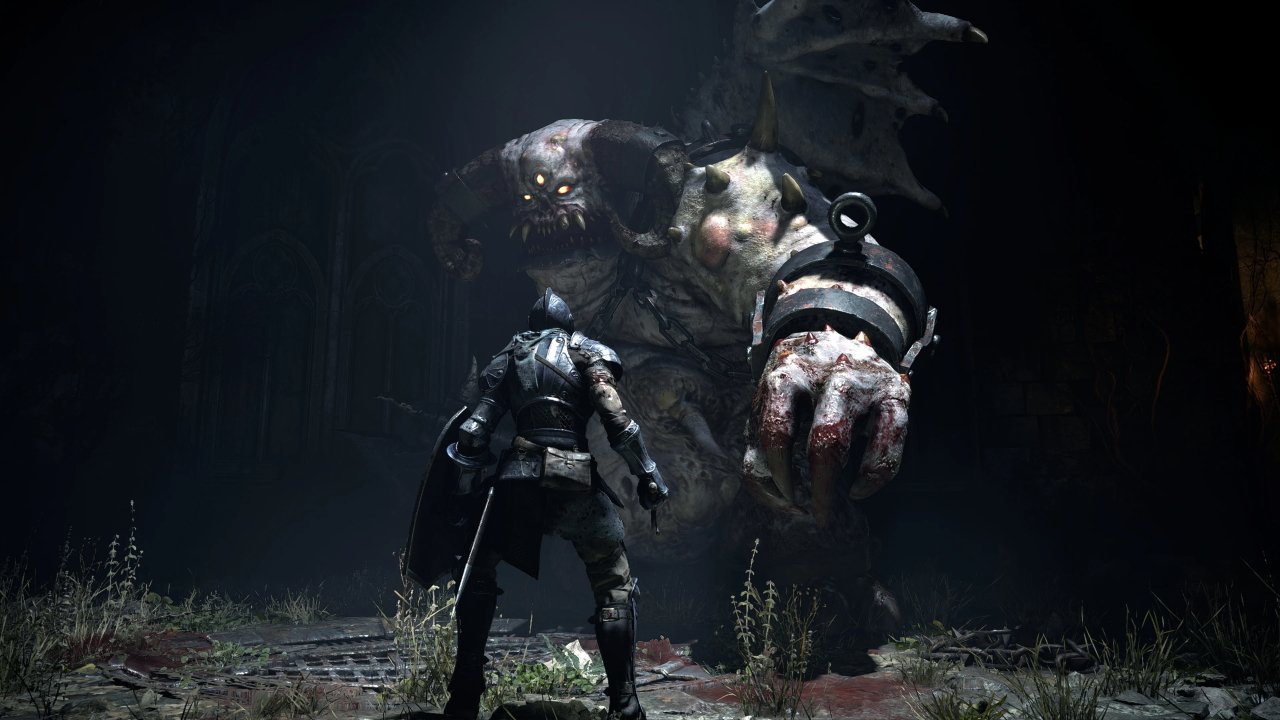 How to level up in Demon's Souls

The best Black Friday 2020 deals available for the FF7 remake.

Even if you’re a seasoned Soulsborne player, Demon’s Souls can prove a little confusing for first timers. If you’re just getting started on the PS5 remake and want to learn how to level up, you’ll need to follow the steps listed below, as you won’t be able to level up for a little while when starting out. Here’s everything you need to know regarding how to level up in Demon’s Souls.

How to level up in Demon’s Souls

You’ll need to progress to a certain point in Demon’s Souls to level up, which we’ll explain below. Put simply, you can’t start levelling up until you’ve defeated the game’s first boss, known as The Phalanx. To face this foe, you’ll need to make it through the first world area, 1-1, The Boletarian Palace. Progress through the castle area until you open the giant main gates and see a spear thrown out. Return to this area and enter to face the Phalanx boss. This foe is extremely weak to fire, so best defeated using fire bombs and pine resin.

Once the Phalanx is beaten, return to the Nexus and the Maiden in Black will point you towards the Monumental on the upper floors. Head up the stairs and speak to the small child sitting by a candle. You’ll watch a cutscene and then be informed that you can now level up. Now you can return to the Nexus any time with Souls to spend them on levelling up.

To recap, these are the steps required to level up in Demon’s Souls:

The basic levelling up system in Demon’s Souls is identical to Dark Souls and other games by FromSoftware. Killing enemies will collect Souls (shown in the top right corner). If you die, you’ll drop them, and need to return to the same point without dying again if you want to collect them once more. Return to the Nexus while holding a good deal of souls and you can speak with the Maiden In Black to spend them on leveling up. Choose Seek Soul Power when speaking to her to open the level up menu. Each subsequent level will cost you more and more souls to complete.

Related: How to upgrade the Crescent Falchion in Demon's Souls

That’s all you need to know about how to level up in Demon’s Souls. Once you get that sorted, you’re ready to move on with the bulk of the game! Seek large and more powerful souls, chosen one. For more Demon’s Souls guides, click here to visit our hub page for the game.