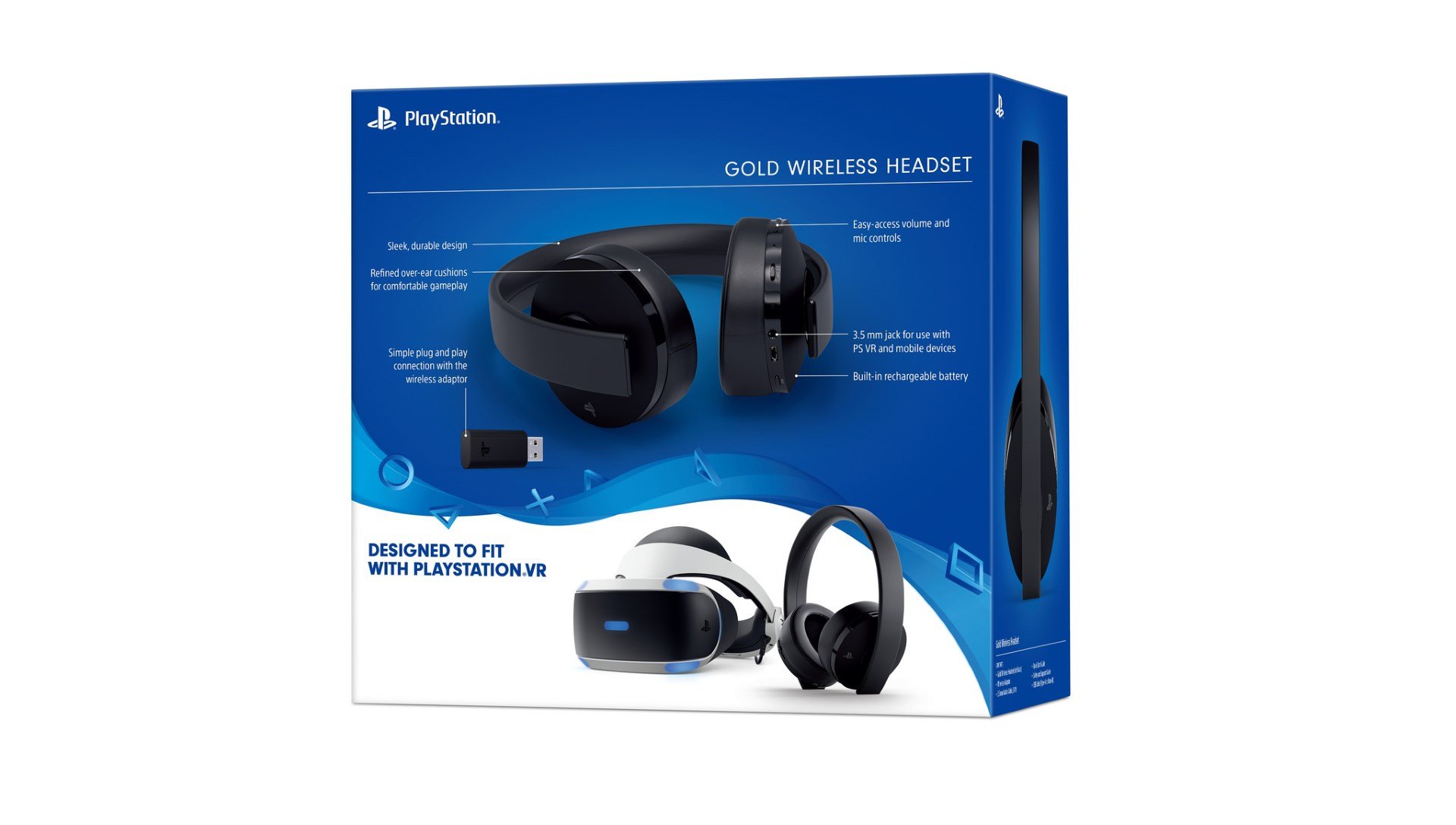 Yakuza 6 delayed by a month

Sony is re-releasing the Gold Wireless Headset for PlayStation 4 and PSVR in an updated design.

The box stresses that this is a “NEW” headset, which largely seems to mean a slightly updated design and two new noise-cancelling microphones. The 7.1 virtual surround sound is back, and over-ear cushions should help the device remain comfortable for longer. Sony are touting the device as a great companion while gaming with the PSVR.

The PlayStation blog announcement states that the headset “maintains the great features you loved about the Wireless Stereo Headset 2.0.” Fortunately it’s also maintained the $99.99 price tag, offering a more affordable option to the expensive Platinum.

The original Gold headset suffered from serious durability issues which led to cracks forming within months of use for many buyers. There’s no mention of durability in the blog post, but hopefully the updated design has improved this common flaw, though we’d suggest waiting to see before considering a purchase.

As before, the set can be paired with the Headset Companion App which can load custom audio profiles to match the game you’re playing.

The Gold Wireless Headset will cost $99.99 and is set to hit shelves in the next few weeks.