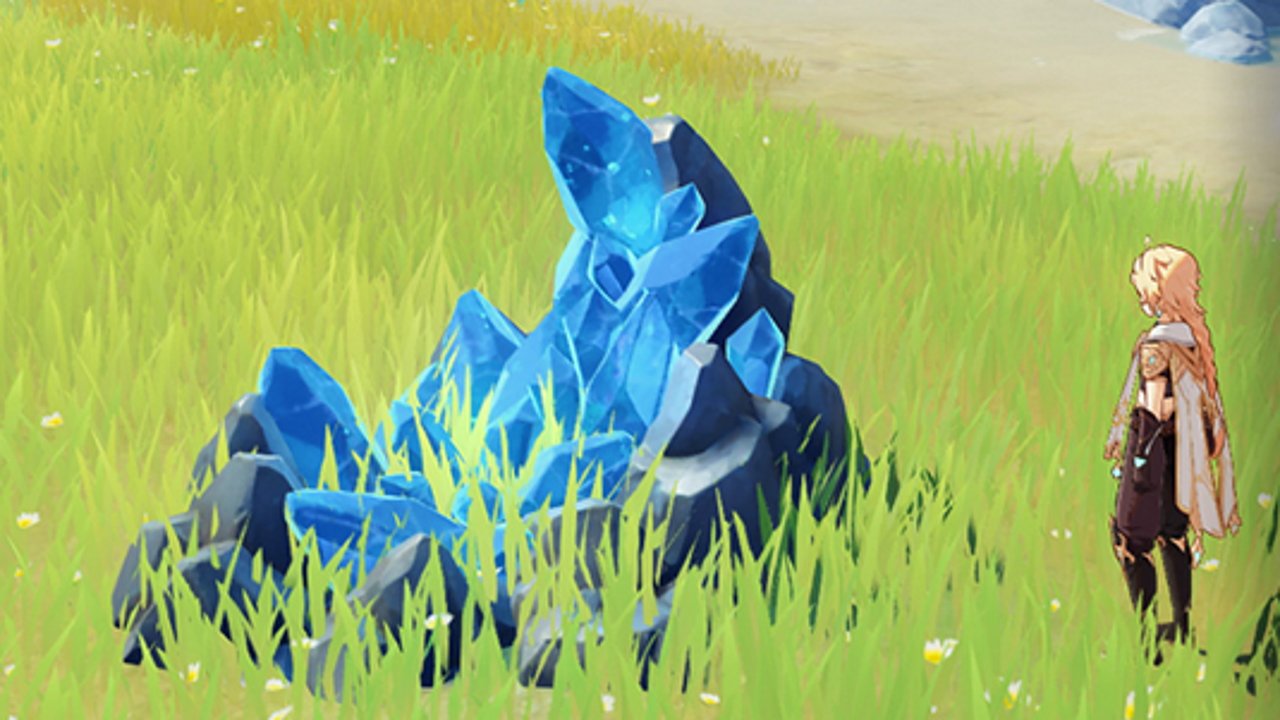 Simple, intuitive, and even helpful when you're stuck, the PS5 UX is focused on play.

Finding yourself starstruck as you attempt to track down Genshin Impact’s new meteorite shards? The Unreconciled Stars event brings a new attraction to several corners of Teyvat, as stars fall from the sky and affect the people around them. The game will tell you the general area they’ll arrive in, but not the specifics. Fortunately our Genshin Impact meteorite locations guide has all the places you need to go to find the meteorite remnants.

Before you head out to salvage meteorites in Genshin Impact, make sure that you are at Adventure Rank 20 and speak with Katheryne from the Adventurers' Guild in Mondstadt to complete the Unknown Star quest. After that’s done, you’ll be able to start heading out to find meteorite shards in the next stage of the event.

We’ve broken down our meteorite locations guide by day and region, so simply scroll down the day and area you’re after so you can visit the locations listed. Looking at the images below, you could almost believe they’ve fallen in constellations!

There are a total of 20 meteorite shard locations in Genshin Impact’s Qingce Village/Wuwang Hill area. We recommend starting up on Wuwang Hill and then looping around the coast to the west and up to Qingce village.

There are a total of 20 meteorite locations in the Guyun Stone Forest. You’ll need to hop between the islands here to collect them all.

There are a total of 22 meteorite locations in Starfell Valley. Don’t forget to grab the one sitting on the tiny island just off the east coast of Starsnatch Cliff.

There are a total of 19 meteorite locations in Dadaupa Gorge. We recommend collecting those north of the lake, then looping back down after collecting the one at the end of the cape.

You'll find 17 meteorite locations in Yaoguang Shoal and the surrounding areas. Don't forget to collect the one on the small island at the eastern edge.

At Qingyun Peak and the mountains nearby are 20 meteorite locations from Day 2 of Genshin Impact's Unreconciled Stars event. You'll need to plan a path careful to avoid a painful amount of climing, as you need to head between several different mountains.

Salvage the meteorite shards and you can start salvaging the Fading Star’s Might. Use the star bits to purchase items in the event store. Don’t forget that you can also grab up to 100 more via NPC quests per day. In total, all event items cost around 2000 Fading Star’s Might, so as long as you farm them all each day this month, you should be able to buy most of what’s in store. It takes about 10-20 minutes to sweep up the fallen stars around the map from both days. If any more are added, we'll be sure to update you with any further meteorite locations in Genshin Impact.

Now that you’ve learned the meteorite locations in Genshin Impact, click here to visit our hub page for the game to see what other handy guides we have for you!