The best places to farm Stone of Ephemeral Eyes in Demon's Souls. 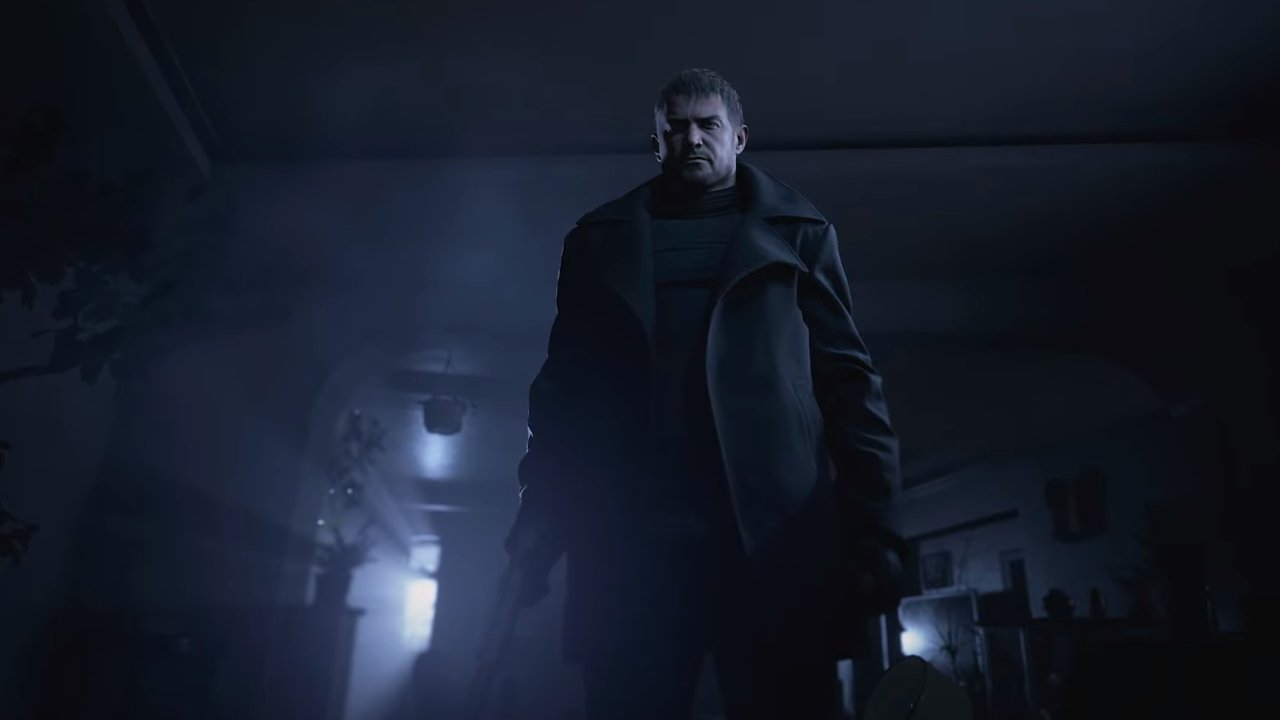 Learn where to find all meteorite shard locations in Genshin Impact during the Unreconciled Stars event.

The publisher announced that it had suffered a ransomware attack on its servers back in November 2, but didn’t comment as to the details included in the attack. A followup post has now confirmed that the information included personal information regarding both current and former employees at the US, Japan, and Canada offices. In addition, marketing details for a range of upcoming products was also obtained, as collected by users on the ResetEra forums

Included in the leak were further details regarding the Resident Evil Village launch window, which appears to be earmarked for late April, 2021. According to the report, current-gen versions of the game will also be announced in advance of the launch, along with a demo for the game. Capcom had so far stated that they would like to make a current-gen version, but couldn’t quite confirm it yet. Resident Evil 7 included an intriguing demo that differed from the full release, so it’ll be interesting to see what path Capcom takes here as well.

Perhaps even more intriguing is the news that Resident Evil Village, much like the Resident Evil 3 Remake, could also release with an online multiplayer mode. It’s suggested that this could be some form of battle royale.

Monster Hunter fans will also be interested to hear that Rise – previously announced as a Nintendo Switch exclusive – could be getting a PC release in October 2021. Again, demos are also expected ahead of the launch.

There are several other game details in the leak, including three new projects (codenamed Guillotine, Reiwa, and Shield) planned for next year. The former, it seems, will be a temporary Switch exclusive as well, arriving in February. The latter is marked as a game aimed towards streamers, while no details are available on Reiwa.

Again, given the slim details and the nature of the leak, none of the information above from the Capcom leak should be taken as fact. Not only could certain aspects be incorrect, there’s also a good chance that plenty of details are out of date or some projects may never reach fruition. Either way, it looks like Capcom has a lot in the works for the coming year and we’re interested to hear more in an official capacity.