Everything we know about the mysterious new secret door in Demon's Souls and what lies beyond it. 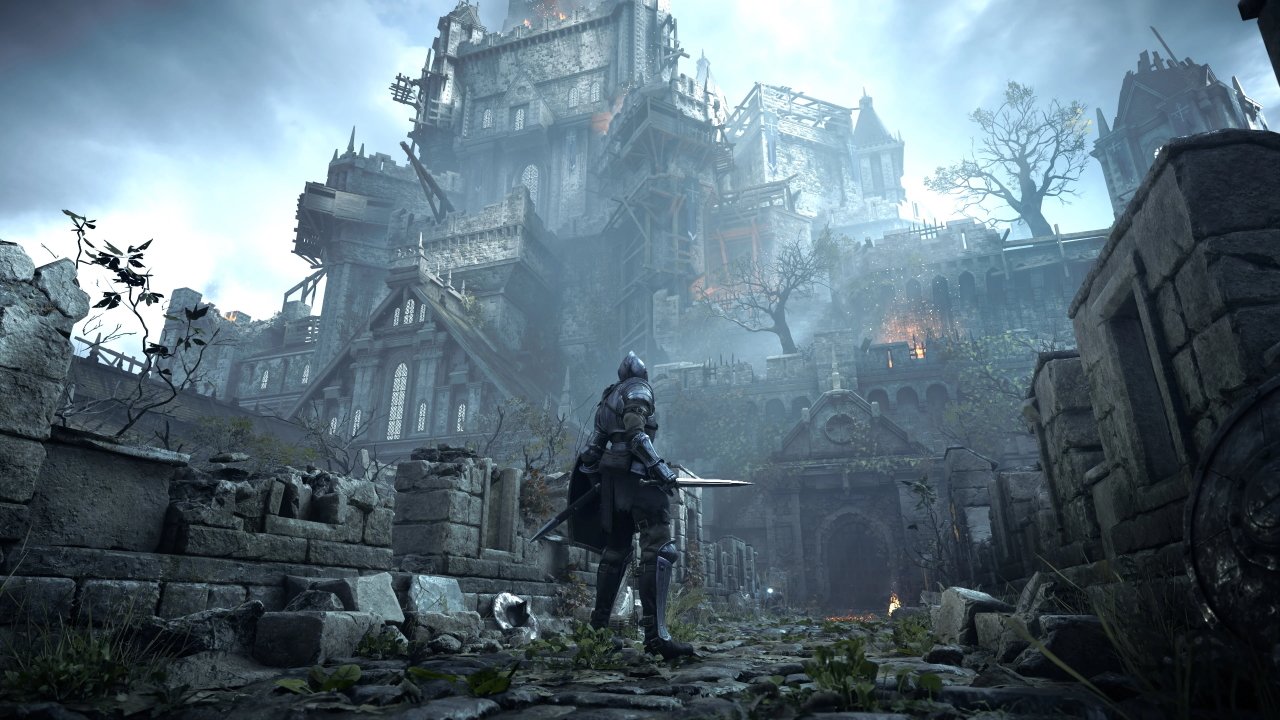 The best places to farm Stone of Ephemeral Eyes in Demon's Souls.

The Crescent Falchion is one of the best weapons you can grab early in Demon’s Souls. You can snag this weapon in its +1 form very early, and it’ll make your journey an awful lot easier. Improving it, however, proves a little more difficult, as it won’t appear on the list of items at the standard blacksmith. If you want to upgrade the Crescent Falchion in Demon’s Souls, you’ll need to make it a lot further in the game. This guide will teach you everything you need to know.

How to upgrade the Crescent Falchion in Demon’s Souls

To upgrade the Crescent Falchion in Demon’s Souls, you’ll need to make it to Ed, the second blacksmith found in world 2-1. He’s found down an elevator right as you exit the mines area (Stonefang Tunnel) and will allow you to upgrade weapons which have been modified to the Crescent path, along with other, more advanced options.

Reaching Ed isn’t the only requirement however, as you’ll also need Darkmoonstones. These are most easily found in world 4-2, with Shards and Chunks dropped by the Reaper enemies. You can farm Darkstone Shards and chunks from the first Reaper enemy in the area as much as needed, and they’ll even dish out a nice pool of Souls for early levels as well. Once you require Pure Darkmoonstones, you’ll need to hunt down the special little gecko enemies in the archdemon’s area itself.

The Crescent Falchion is an extremely powerful weapon for the early stages of Demon’s Souls. It’s worth noting that the Crescent modification causes weapons to scale with your Magic stat. So while it is good early, unless you’re leveling up your magic you probably won’t want to invest in the weapon long-term. Consider swapping out to an alternative if you’re sticking with the usual methods of stabbing up foes.

That’s everything we know about how to upgrade the Crescent Falchion in Demon’s Souls. Reach the second blacksmith and you’ll be much better prepared to upgrade and enhance all your weapons. We’ll have more Demon’s Souls guides up before long, so head over to the game’s hub page by clicking here to see what else we can teach you.