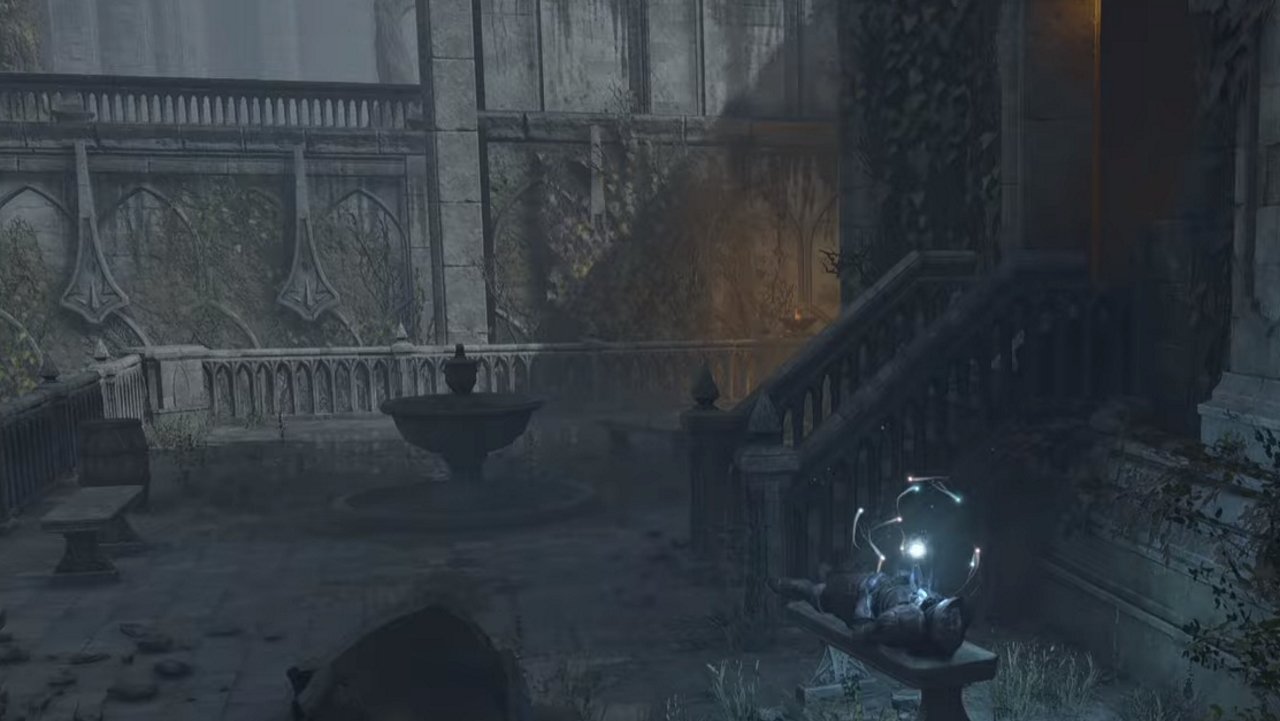 By learning where and how to upgrade the Crescent Falchion, you can beef up Demon's Souls' powerful early game weapon.

What does the new mystery door in Demon’s Souls hold? We may have a wait on our hands to find out. While most of us were too busy gawping at just how gorgeous the Demon’s Souls remake is, others were scouring every inch to discover its hidden treats. Bluepoint’s remake is, by most accounts, very faithful to the PS3 release. But not quite entirely.

Exploring the Tower Knight’s area (level 1-3), players soon discovered a brand new illusory wall. These false barriers are no strangers in FromSoftware’s games, but there aren’t all that many of them in the original Demon’s Souls, and certainly wasn’t one in this particular spot. A swing of a weapon is enough to dissipate it, revealing a locked door. Yet more mystery.

There's a mysterious new door in the Demon's Souls Remake, and no one knows how to open ithttps://t.co/TdpHLuIRsR pic.twitter.com/MwYjcNy7ed

Again, locked doors aren’t strangers in FromSoft titles – one has plagued Bloodborne fans since release – yet this one was clearly and very deliberately added by Bluepoint. The studio has a history with added secrets, having previously done so in their highly regarded Shadow of the Colossus remake.

So what lies behind it? While the mechanism to unlock the door seems far from being figured out (there’s a good chance we’ll be waiting for an update from Bluepoint), one player smartly found a way to look beyond it. Reddit User Cosmic-Vagabond was the first to post an image of what lies beyond, and it wasn’t long before others shared videos of how to do so yourself. The area behind the locked door appears to lead to a terrace area, visible as a balcony from the playable zone. Lying within it is a fallen knight on a bench, glowing as if holding an item. Clearly, then, this is an area intended to be accessed.

So far, that’s all players appear to have discovered about the secret door in Demon’s Souls. But we’ve no doubt that the game's dedicated community will keep hunting until the way to open it and claim the item within is found. Fans are already sharing theories on social media and sites like Reddit, so if you’re an experienced Souls player, you could always jump in the mix as well. Do you reckon you’ve figured it out? Let us know in the comments section down below.