HyperX Crash Course returns with invaluable lessons from music maestro on how to mix in Fuser and high-quality tips for lo-fi production. 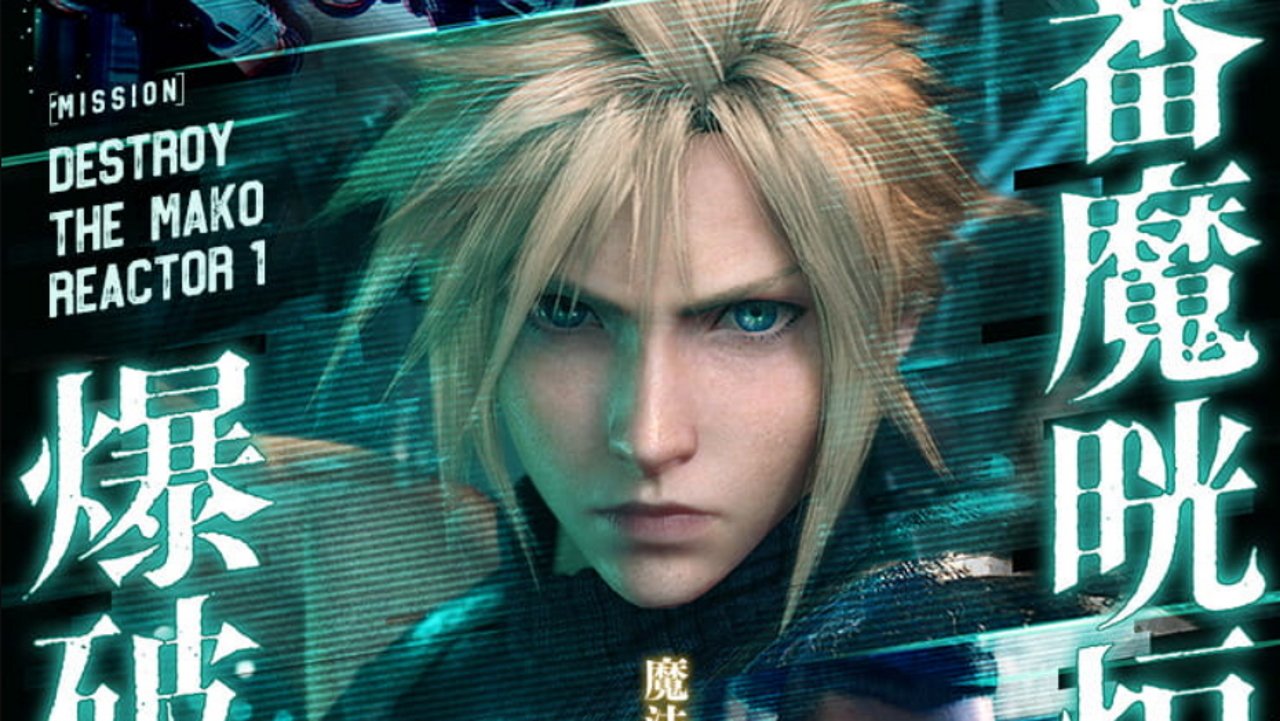 Everything we know about the mysterious new secret door in Demon's Souls and what lies beyond it.

How much did you enjoy the Final Fantasy 7 remake? Dedicated fans in Japan will soon get the chance to jump into a portion of the game for real soon thanks to a brand new escape room.

Arriving in Tokyo, Japan this December, the Final Fantasy 7 Remake escape room sees players join Cloud, Barret, and Tifa as they sneak past Shinra security guards in an attempt to take down the Mako Reactor. The officially licensed escape room will be situated in the Tokyo Mystery Circus arcade park within Shinjuku.

Picking the mission which, in-game, subsequently damages massive portions of the city might seem a bit of an odd choice for a heroic endeavor, but there’s no denying that heist style setups (devastating bombs or not) work brilliantly for escape room style puzzles. Described as an infiltration game, it sounds like players will need to sneak through an environment, avoiding being shot by Shin-Ra guards as they use Materia to progress through the level. Getting spotted isn’t the end, but taking a shot will reduce the time allowed to complete the game.

According to the website, the Final Fantasy 7 escape room will support one to three players, and be open most days from December 9. If you’ve lucky enough to live nearby, you can already book tickets now, while the rest of us will have to hope it’s still around on the off chance that we visit in future!