Is it a hat? Is it a head? THE TRUTH IS OUT THERE. 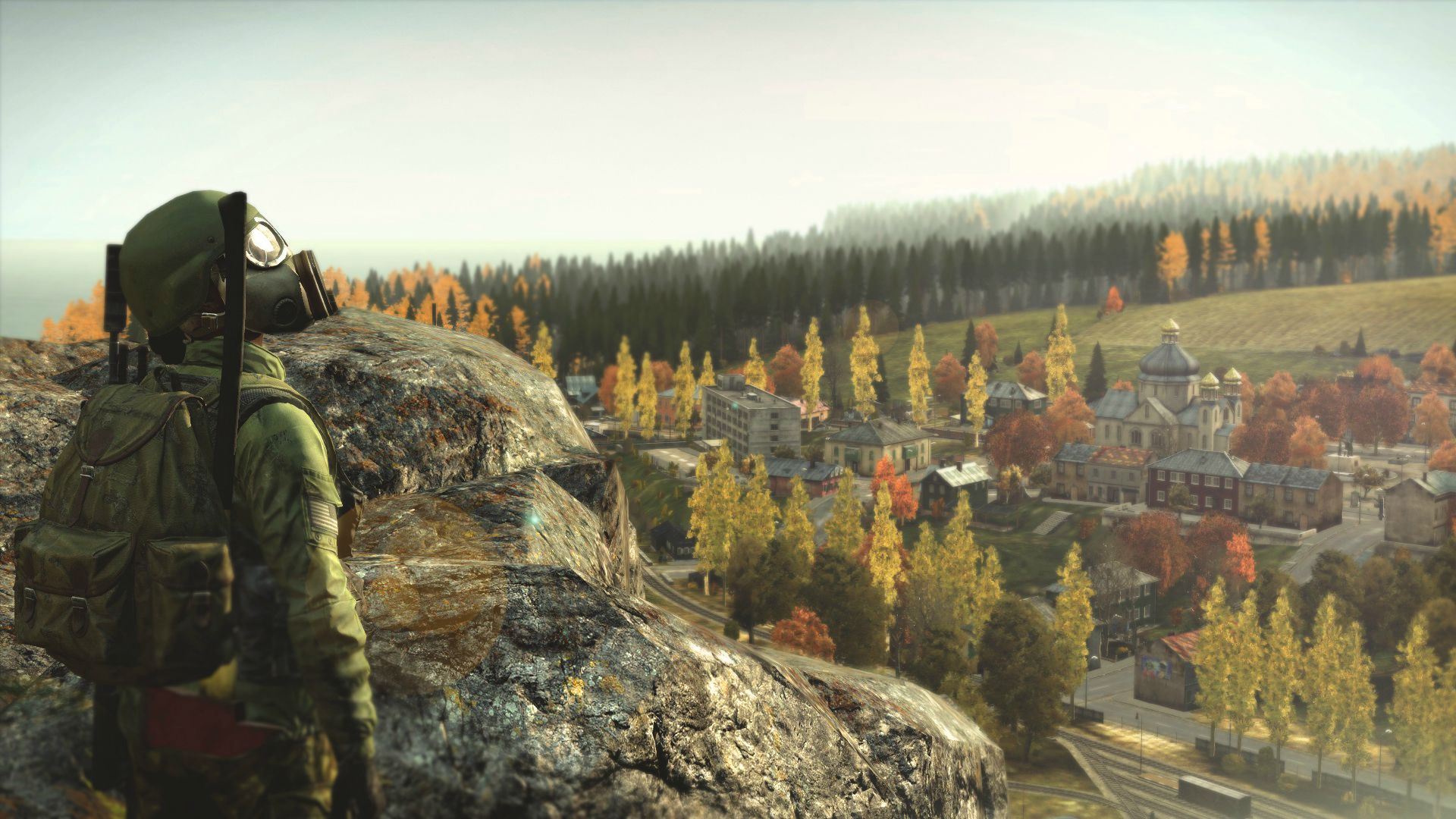 Long developed multiplayer zombie survival game DayZ will be coming to Xbox Game Preview this year, and to PS4 in future.

The DayZ Development team posted the news on Twitter in response to a query, announcing that the Xbox Game Preview version would arrive “at some point this year” and that a PS4 release would come “eventually.”

Yes! Coming to Xbox Game Preview at some point this year, we’re not sure about PS4 yet, but we’ll release there too, eventually - just don’t know when yet.

DayZ has been in Early Access on PC for nearly five years, and is planned to arrive on Xbox Game Preview when the PC version hits Beta.

Most recently, the team has been working on the 0.63 update which adds a slew of content to the game including new crafting options, new zombies, new animals and numerous visual and gameplay tweaks including a total rework of the combat system.