Learn where to find Glaze Lily in Genshin Impact with our locations guide. 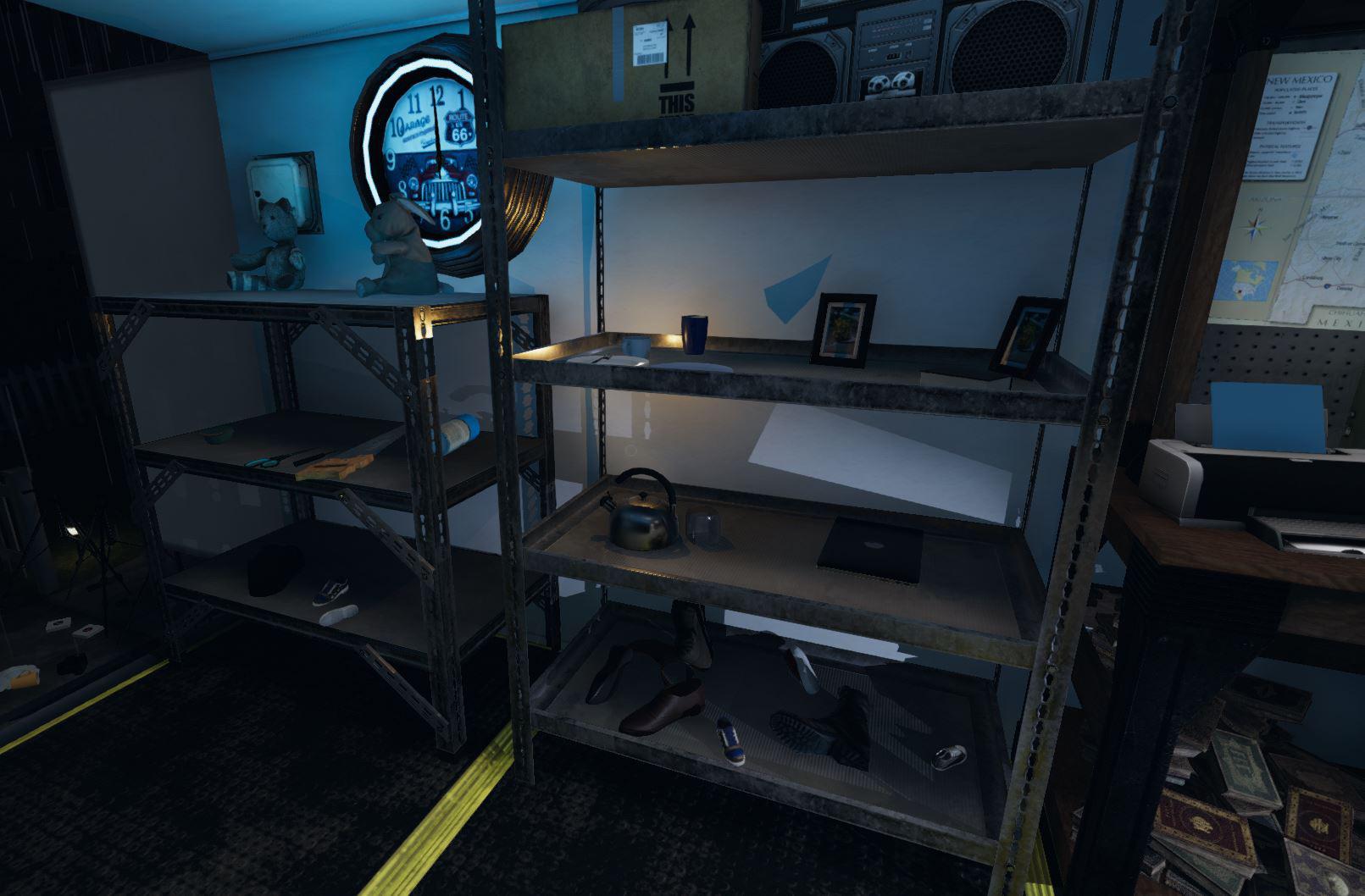 Save big bucks on Ellie's adventure thanks to these Black Friday 2020 deals for The Last of Us Part 2.

Phasmophobia’s latest update improved one of the game’s most criticized aspects. Previously, getting grabbed by the location’s ghoulie would result in you waking up in a blue-tinged ghost realm, unable to interact with the world beyond telling your friends whenever you see the ghost.

Thanks to this week’s update, however, dead players can now grab and throw objects in the world. It’s not much, but it’s proven enough to turn your fallen friends into real tossers. Rather than doing anything helpful with this new power, most players have turned to creating ghostly tantrums, tossing items at their friends or chucking the entire house’s contents out the door.

Having probably too much fun being a corpse in #Phasmophobia right now @KineticGame pic.twitter.com/Plm3oAheM8

Better still, it opens the doorway to a new level of fear, as your friends start pretending to be the ghost by shifting and dropping items around the map. Are you hunting a poltergeist, or was that just Steve being a dick again? Your guess is as good as ours. Listen, friends, we know we got you killed, but do you really expect us to figure out where the ghost room is while you’re busy hurling a tea pot every which way?

The good news is that some Phasmophobia players have put their new powers to much more productive means. Sort of, anyway. Rather than terrorizing their friends, some dead ghosts have been spending their time creating towering stacks of paint cans, or putting together shrines to their favorite kitties.

And finally, a few smart ghosts have been putting their talents towards the behaviour we’d already been tempted to engage in during jobs: stealing absolutely everything from the houses you visit. Who knows, that stuffed toy might prove handy on your next hunt, and those shoes are bound to sell for more than your measly insurance will pay out anyway.

Also included in the update is a new salty objective, which is just perfect for those bitter fallen friends. Have you been enjoying Phasmophobia’s latest update? Let us know how you’re trolling your friends in the comments section below.