Learn where to track down Genshin Impact's Hilichurl Wei monster with our locations map! 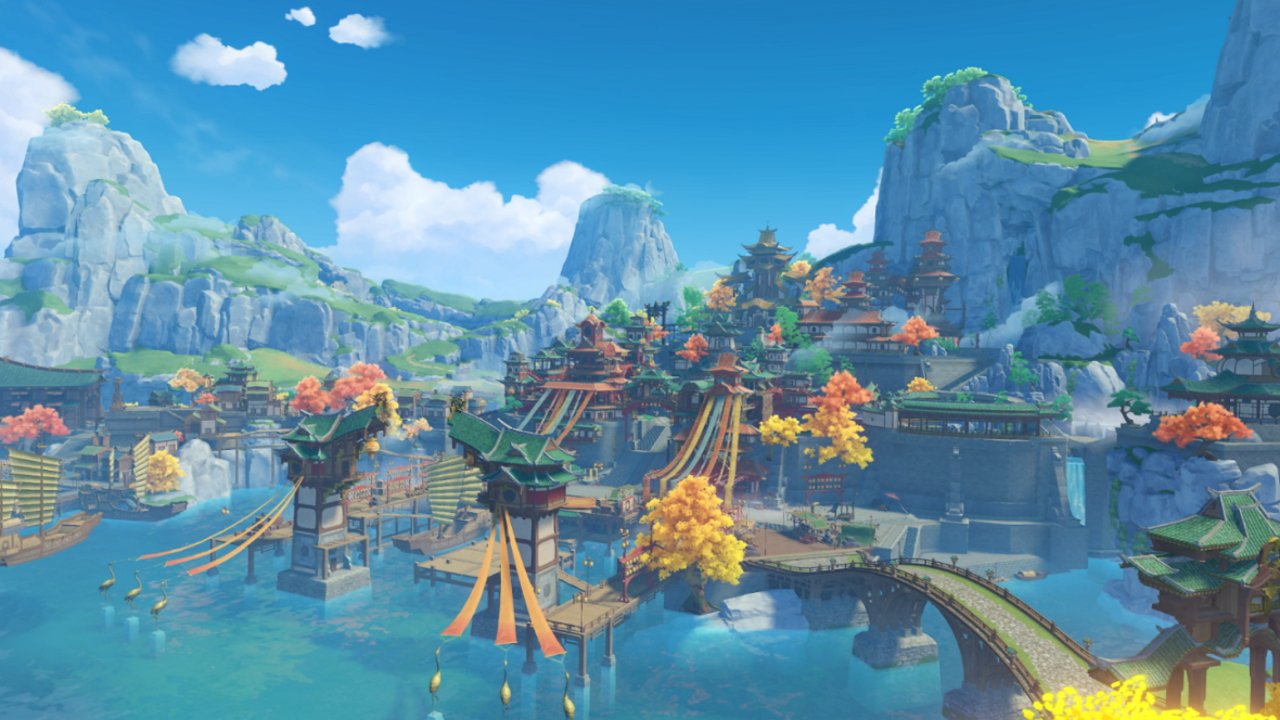 Throwing their ghost toys from the pram (and house).

We don’t often go about eating flours, but when you call something a tasty name like Glaze Lily, we’re bound to give it a try. Whatever your reasons for wanting some, you’ll need to learn the Glazy Lily location in Genshin Impact. There are two primary spots to find Glaze Lily in Genshin Impact’s map, and in this guide we’ll point you to both of them.

While its description lists it as commonly seen in the Liyue province, the Glaze Lily is only found in two main locations in Genshin Impact, which are quite far away from one another. As highlighted on the map above, the two main regions to find Glaze Lily in Genshin Impact are in Liyue Harbor’s Yujing Terrace, and across the levels of Qingce Village.

Glaze Lilly appears as a white, shining flower with green leaves, usually found in patches of grass or the yellow field of Qingce. You’ll need to run up an tap F to collect it. There are several places to find Glaze Lily in each spot, so we’ve added a close up look at both below. One of the easiest spots to grab a bunch is on the terraced farm levels of Qingce Village toward the north end of the map.

In case you were interested, here’s the description of the Glaze Lily plant:

“An extremely ancient flower that was said to be commonly seen in Liyue. It transforms the memories of the land into its fragrance during fluorescence.”

You’ll want to collect Glazy Lily to increase Ascension for the character Ningguang, though we’ve no doubt that developer miHoYo will come up with some other uses for it down the line as well.

That’s everything we know about the Glaze Lily locations in Genshin impact. Hopefully by following this guide you’ll have learned where to find Glaze Lily in Genshin Impact and can push towards that Ascension! Click here to glide over to our Genshin Impact hub where you can find more guides, tips, and tricks for the game.