All the big changes in Super Smash Bros. Ultimate's 9.0.2 patch on November 11. 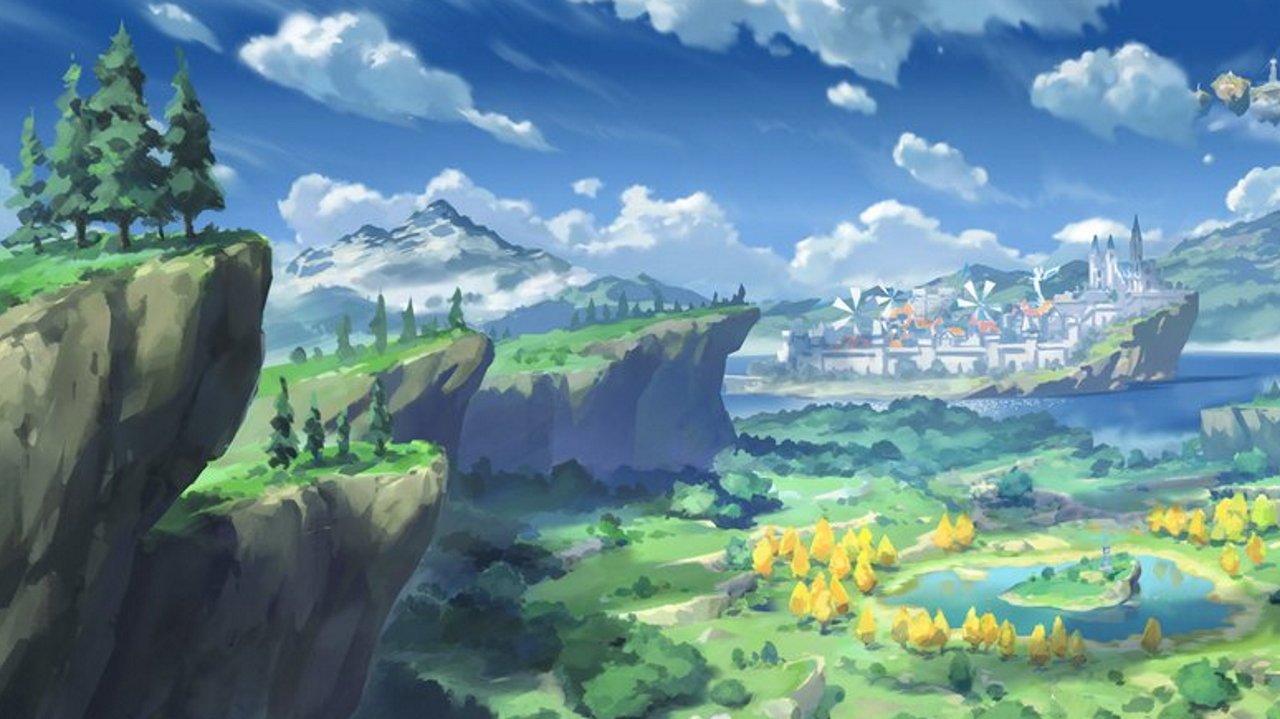 Learn where to find Glaze Lily in Genshin Impact with our locations guide.

One of the oddest additions coming to Genshin Impact is the Hilichurl Wei monster, based on developer miHoYo’s CEO, Liu Wei. Yes, they even did the voice acting for it. This monster can spawn at several different locations across the map, and taking it down will earn you some handy rewards and Adventure Rank progress. To help you find your fare share of them more easily, we’ve put together a map of the potential Wei Hilichurl locations in Genshin Impact.

We’ve marked all the general Hilichurl Wei locations in Genshin Impact on the map above. So far we're pretty sure of 15 locations. If you’re after more details however, we’ve also included some further instructions on each below. You won’t find Hilichurl Wei at every one of these spots, as a random number spawn every day. This Hilichurl will sometimes perform an attack which sees him throw Primogems at you, though sadly it doesn't appear they're added to your inventory.

Killing one will net you 18 Adventure Exp and a chance to drop some rarer rewards like Primogems (though most will drop Cabbages), so you’ll want to track down these fancy Hilichurls to add their pelts to your collection. Below are the details on all the Genshin Impact Hilichurl Wei locations that we know of.

Remember that the Hilichurl Wei resets every day, meaning you can head out and hunt them down all over again. The general rewards aren’t too great, so unless you haven’t already found them, we recommend stopping by these spots when you’re already in each area for other reasons.

That’s all we know about the Hilichurl Wei locations in Genshin impact, but you can click here to visit our hub page for the game to find all sorts of other useful tips and tricks.