The best Ghost of Tsushima deals for Black Friday 2020

The best Black Friday 2020 deals we've seen so far for Ghost of Tsushima. 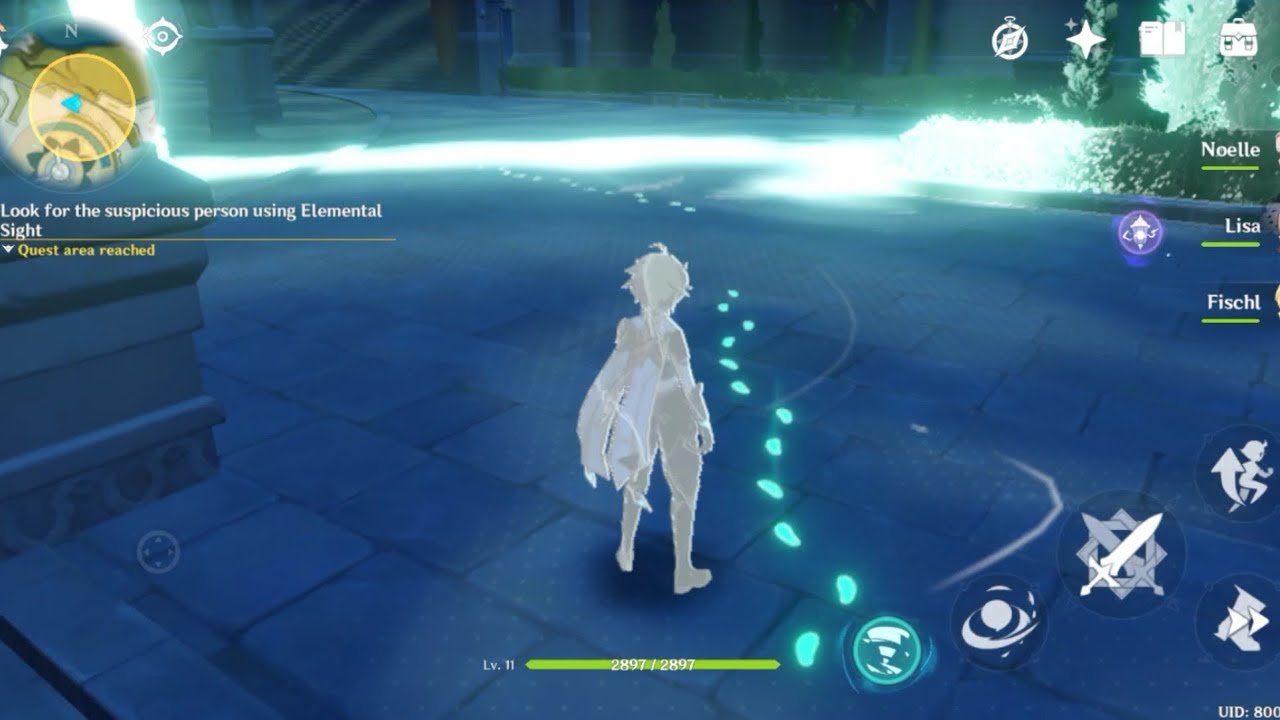 Genshin Impact bounty locations: How to find tracks and targets

Bounties in Genshin Impact are part of the newest update to the anime MMO, version 1.1, tasking you with tracking down bounty targets to amp up your new city reputation.

To pick up bounties in Genshin Impact you'll need to reach Adventure Rank 25 to unlock the City Reputation progression system, then complete the starter quests in both Mondstadt and Liyue before you can take on the new tasks. Once you've done that, to find the people who give you bounties you'll need to talk to Hertha in the Knights of Favonius (to the north-east of Mondstadt), or Ms. Yu (the secretary at Liyu's Ministry of Civil Affairs) who you'll find above the blacksmith, to the east of Liyue.

Hunting down the bounty target is a little more complicated than it first appears, so if you're stuck wondering where the bounty location actually is then don't worry, you're probably already in the right area. Here's how to look for tracks and discover clues that will lead you to your quarry.

When you first pick up your bounty from Hertha or Ms. Yu, your map will update with a search area, a colored circle for you to head out to. You only have 10 minutes so you'd better teleport to the nearest marker and hotfoot it over to the search circle.

The actual bounty location may not immediately be apparent, so you'll have to look for tracks. To find the bounty location, use Elemental Sight (middle mouse button or L1+left on the d-pad for PS4) to scan for blue trails in the area which will lead you to one of three things: an enemy, an item, or a resource.

Pick up the item or resource, or kill the enemy, and it'll count as you finding a track. Now just find another two in the same way (spam Elemental Sight, follow the wispy trails, pick up or kill whatever it leads to) and you'll find the actual bounty location in Genshin Impact's least-explained new quest system.

You'll know you've found the final bounty target because they'll have a symbol over them, and they'll be one of the following bounty types:

When you kill the bounty, make sure to head back to the NPC that gave it to you (Hertha for Mondstadt, or Ms. Yu for Liyue) to receive your rewards and bask in the extra city rep you've just earned. You're a true hero of the people now.

Hopefully that makes the Genshin Impact bounty location system a little less mysterious for you, and if you want to know what rewards you stand to gain for increasing your city reputation, check out our guide.