2020 has been a strong year for VR, so don't miss out on these excellent games for your headset. 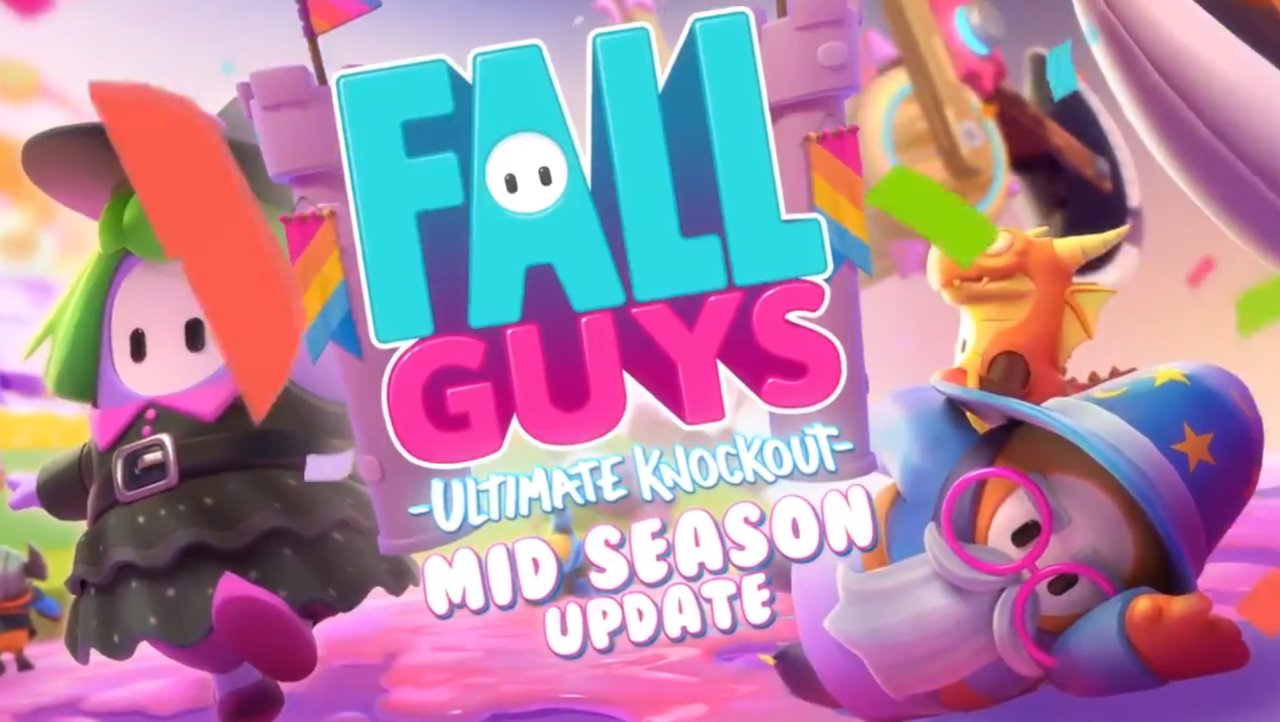 Fall Guys’ mid-season update, titled Fan Big Yeet Little, has arrived today, bringing with it plenty of changes to beloved (and despised) rounds. If you want to know everything in the November 10 update, we have the full Fall Guys patch notes below.

Provided on the Fall Guys Twitter account, the new patch introduces a brand new level that’s all about fans. However, it’s the adjustments to existing levels that’ll likely draw most of the attention. Egg Scramble, Tip Toe, Perfect Match, Hit Parade and more have all received unusual variations which add extra challenge (and a healthy dose of randomness) to the levels we love and hate.

A bunch of bug fixes are also in this latest update, including a fix to the frustrating lost jump inputs issue. To keep you up to date, here’s everything in the Fall Guys patch notes for the November 10 update:

Sadly we don’t know all the precise details of the level variations, but it looks like a huge number have been added, including some fiendish designs which see our boy Thicc Bonkus added to other levels for an extra bit of challenge.

Related: All maps, levels, and minigames in Fall Guys

That’s all the information we have on the Fall Guys November 10 update patch notes. For more Fall Guys content, click here to head over to the game’s hub page.