Here's All the Games Coming to Xbox One This Week (Feb. 5-9)

A bunch of indie games are headed to Xbox One consoles this week. 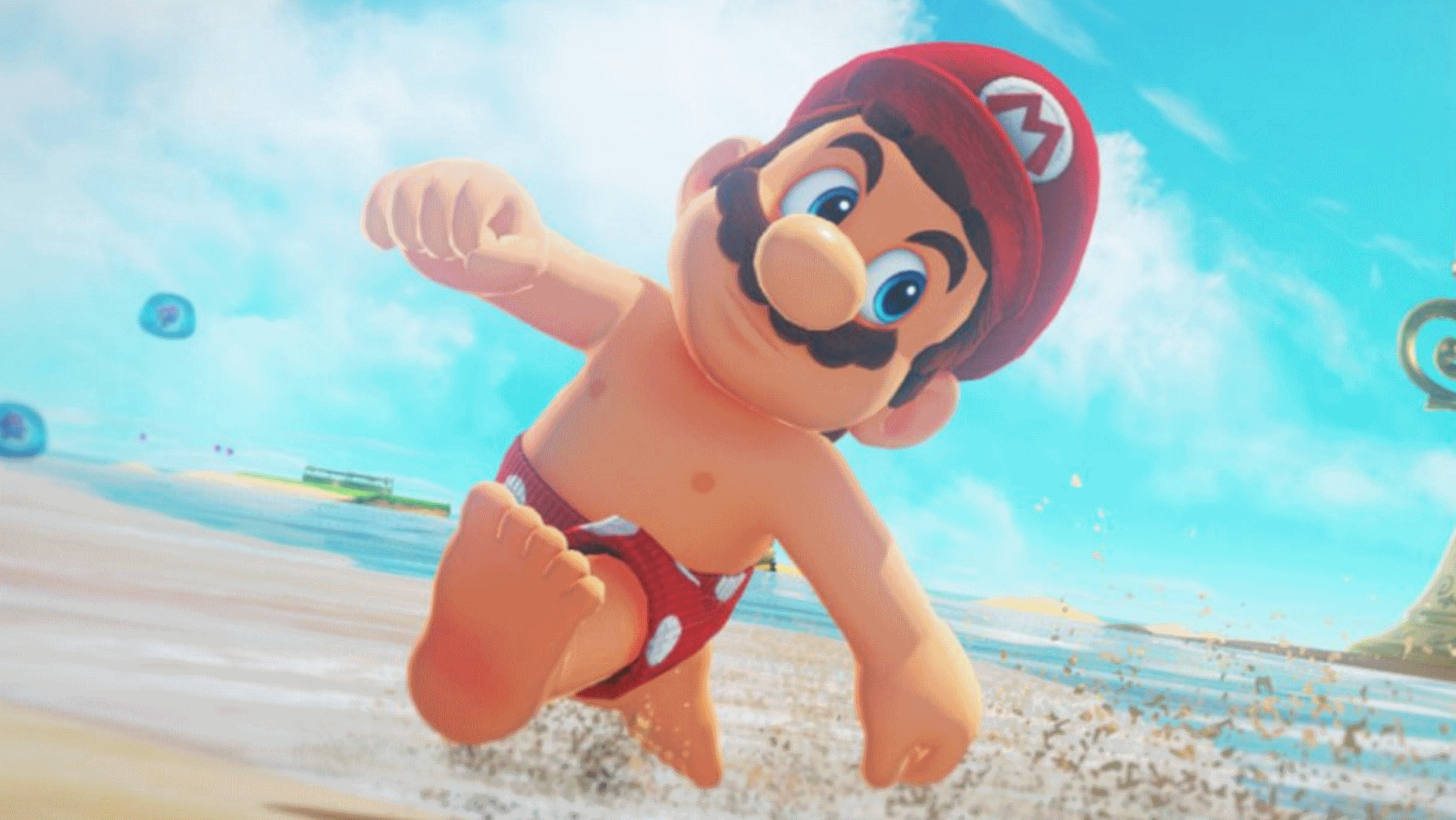 Super Mario Odyssey producer Yoshiaki Koizumi was put to the test in a new interview, answering burning questions from fans which included “Why does Mario have nipples but no belly button?” and — most important of all — “Is Toad’s head a hat or a head?”

While Koizumi deftly dodges the first, claiming “I didn’t really expect that to be a topic among fans,” he finally sets years of raging speculation to rest regarding Toad’s mushroom cap noggin.

It’s his head, folks. That white and red cap top is just his head. While we’re sure this revelation will send many hat-loving fans reeling, It’s finally cleared up one of Mario canon’s most divisive topics, and confirms that the Mario cartoon (in which Toad removes his noggin as a hat) is nothing but filthy lies.

The full, entertaining interview is well worth a watch, and includes further tantalizing details on topics such as who on the team was best at Koopa races, and what’s the deal with Mario, Pauline and Peach’s love triangle? Check it out above.