Playing PS4 games on your PS5 isn't just a simple process, but one that brings better performance and prettier visuals. 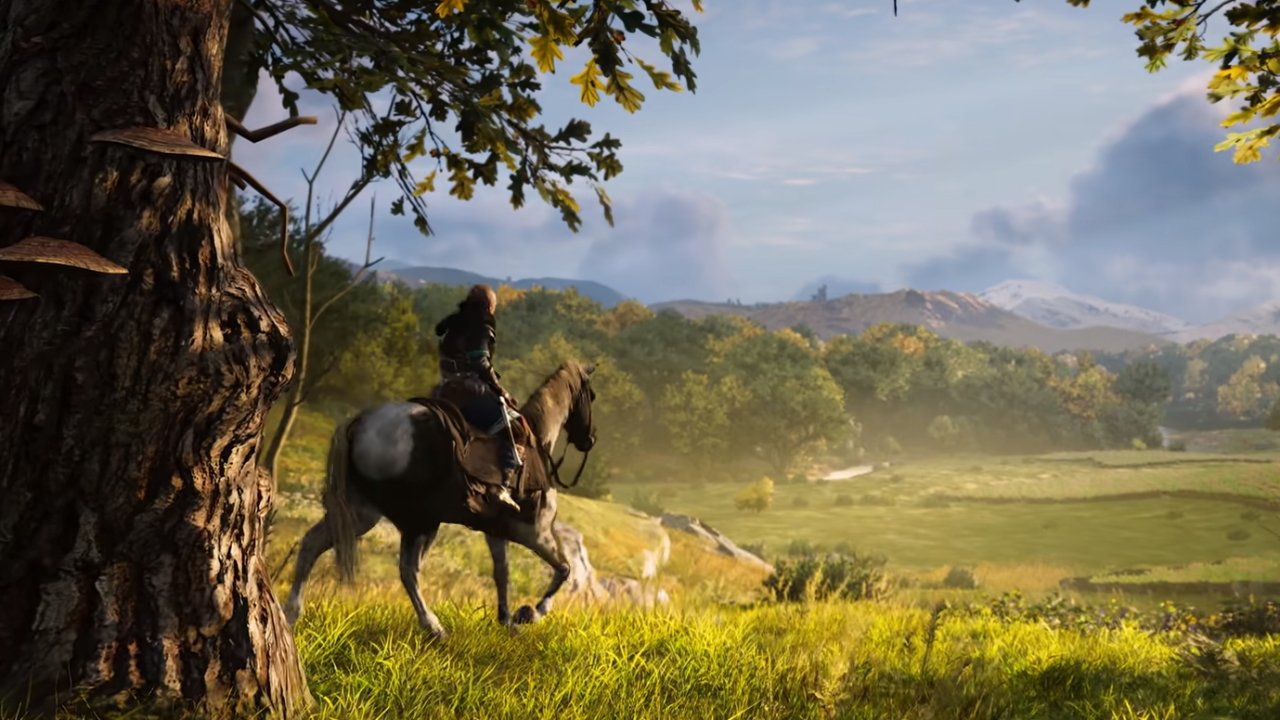 How to change mount in Assassin's Creed Valhalla

2020 has been a strong year for VR, so don't miss out on these excellent games for your headset.

How to change mount in Assassin’s Creed Valhalla

To change mount in Assassin’s Creed Valhalla you need to find or build a Stable and Aviary in your settlement. Once you’re in the England section of the game, you’ll be able to upgrade your settlement using supplies and materials.

The Stable and Aviary is available from the very first level of settlement and will cost you 400 Supplies and 30 Raw Materials (largely obtained through raids). If you can’t afford one, you can also find stables around the map as well. They appear as a horse icon on your map. Once you’ve built or found a Stable and Aviary, you can head there at any time and speak with the stablemaster to change your mount.

Building the Stable and Aviary in your camp will also allow you to customize your mounts. Choose the upgrades option when speaking to the stablemaster and you can improve your mounts on a few different paths including stamina, health, and swimming. Just be prepared to pay out quite a sum of money for each.

Learning how to change mount in Assassin’s Creed Valhalla is as simple as that. Don’t forget that if you picked up the Ultimate Edition of the game, you’ll also get access to a particularly cool wolf mount. We’d recommend building the Stable and Aviary as soon as possible, because upgrading your mount will make travelling the lands a much faster and more enjoyable experience.