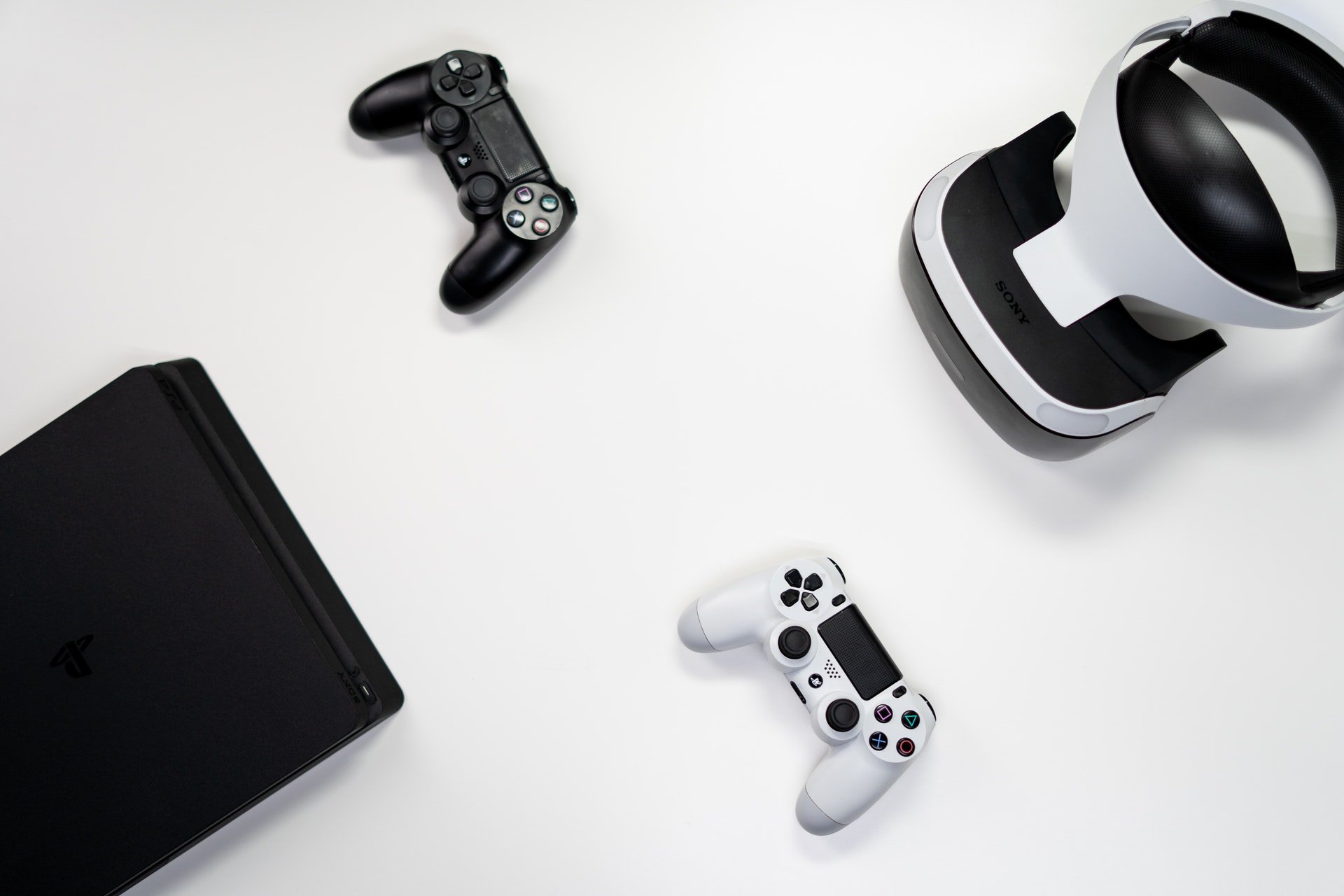 If you've been following the buzz surrounding the PlayStation 5 leading up to its highly-anticipated November 12 launch, you're probably aware of many of its next-gen features. Sony have spent plenty of time touting the hardware's significant performance and visual upgrades, DualSense controller, and even its revamped user interface.

Less time's been dedicated to hyping up the PS5's backward compatibility features, however, allowing Microsoft's Xbox Series X to steal the spotlight in that regard. And while the Green Team has made the ability to play legacy games a top priority – and a standout feature of the new Xbox system – they're not the only ones that'll let fans dip into their existing libraries when they fire up their shiny new consoles. Here’s how PS5 backward compatibility works, and how you’ll be playing PS4 games on the next-gen machine.

The PS5 does support the ability to play older games, but Sony's keeping the focus on the PS4's more substantial offerings. In fact, they've promised nearly all of the previous generation hardware's games – 99% of 4000-plus titles – will be playable on PS5. So while the new console's launch line-up is a little slim, fans will be able to play nearly everything in their last-gen library, from big-budget, first party offerings to popular, third-party indies, on day one.

Considering 2020's been a decent swan song for the current system, delivering the likes of Ghost of Tsushima and The Last of Us: Part II, there's some great options for those who've been waiting for next-gen before diving into these PS4 biggies (not to mention the added value of the PlayStation Plus collection). Of course, if you already own these games and are looking to revisit them, the PS5's got your back. To play your existing PS4 digital games on PS5, simply log into your PSN account on the new console, and your digital library suddenly appears as if by magic (or simple data retention).

More specifically, from the PS5's home screen, you'll tab over to the “Game Library” widget, and all your available downloadable titles will populate below. Taking advantage of backward compatible PS4 physical games is equally easy. Simply pop the disc into the console, and the title will immediately begin downloading any necessary data without any prompting. Regardless of where you grab your favorite PS4 games from, once they're downloaded, they'll get their own dedicated tab on the home screen right alongside any PS5 titles in your library.

Most PS4 games are not only compatible with the new hardware, but many will also benefit from a variety of improvements. Dubbed “Game Boost,” the feature essentially harnesses all those extra horses beneath the new hardware's hood to push the older game's performance and visual fidelity. Snappier load times, speedier frame rates, and prettier graphics are among the most notable improvements.

Based on our experience with the feature – focused on first-party titles – older games seem to benefit a bit more than recent releases. The Last of Us: Part II, for example, already packed quite a punch on the PS4 Pro (and even standard PS4s) so its enhancements are less noticeable. The 16-month-old Days Gone, on the other hand, zips along at 60 frames per second (versus 30 on the PS4 Pro) and sports a noticeably crisper, clearer visual presentation. Of course, even recent graphical stunners can enjoy the benefits of a frame rate boost. Ghost of Tsushima might look similar on both systems, but there's no denying the silky smooth satisfaction that comes with carving up baddies at a peppy 60 fps.

One of the cooler, albeit subtler benefits of playing PS4 favorites on the PS5 is their seamless integration into the new platform's user interface, particularly the Activities bar. Highlighting a game on the home screen triggers the bar below, where relevant Trophy info, news, trending broadcasts, and DLC expansions can be immediately accessed. This feature will also include helpful videos and tips for future PS5 games, like Demon's Souls, though there's no word on if this specific perk will apply to PS4 titles. If it does make the jump, it'd be great to see it leveraged to give players a helping hand with Bloodborne's boss battles, God of War's puzzles, and even collectible locations in The Last of Us series.

While there's virtually no button-pressing, menu-jumping gymnastics involved in playing PS4 games on the PS5, there's a bit more leg work involved if you also wish to bring your saves over. It's a simple enough process though, and it supports a few options depending on your set-up. Saves can make the transition via a Wi-Fi connection, LAN cables, or an external storage device. PS Plus members can also sync saves via the cloud.

More steps are required if you want to use your PlayStation VR hardware with the PS5. While the virtual reality platform, its peripherals, and games are compatible with the new console, Sony's new HD camera does not support it. This means those looking to get lost in their favorite virtual worlds will need to continue using their PS4 camera, and use a special adapter to connect it to the console. It's a bit of a hassle, but at least Sony's providing the adapter free of charge.

With the PS5 landing alongside many major releases, there's a good chance you'll invest in the likes of Assassin's Creed Valhalla, Cyberpunk 2077, Watch Dogs Legion, and even Sony's own Marvel's Spider-Man: Miles Morales before you upgrade to the next-gen console. Thankfully, many upcoming titles, as well as a number of slightly older games – such as Borderlands 3 and Marvel's Avengers – are offering free upgrades. Not all participating titles will allow you to transfer your save from the PS4 to PS5 version, but most will benefit from Game Boost in some way.

While the PS5's backward compatibility support hasn't been trumpeted like many of the console's other features, it's clear PS4 fans will not only have plenty of options for enjoying their existing libraries, but will do so with some PS5-specific benefits to boot. And if your nostalgic side's really itching to play some PS2 and PS3 classics, many of those are available to stream on the new console via a PS Now subscription. 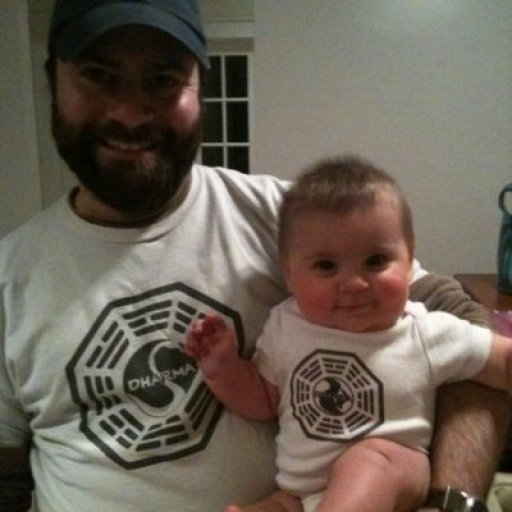 Matt's claim to fame is hailing from the hometown of infamous axe mistress Lizzie Borden, and his own writing of course, which is much less of a crime. He's featured in IGN, Variety, Entertainment Weekly and dozens of your other favorite culture hubs, including AllGamers. You can follow him on Twitter @gamegoat.