With the All Out EP officially released, we've collected all of K/DA's songs and music videos in one place for your ears and eyes to appreciate. 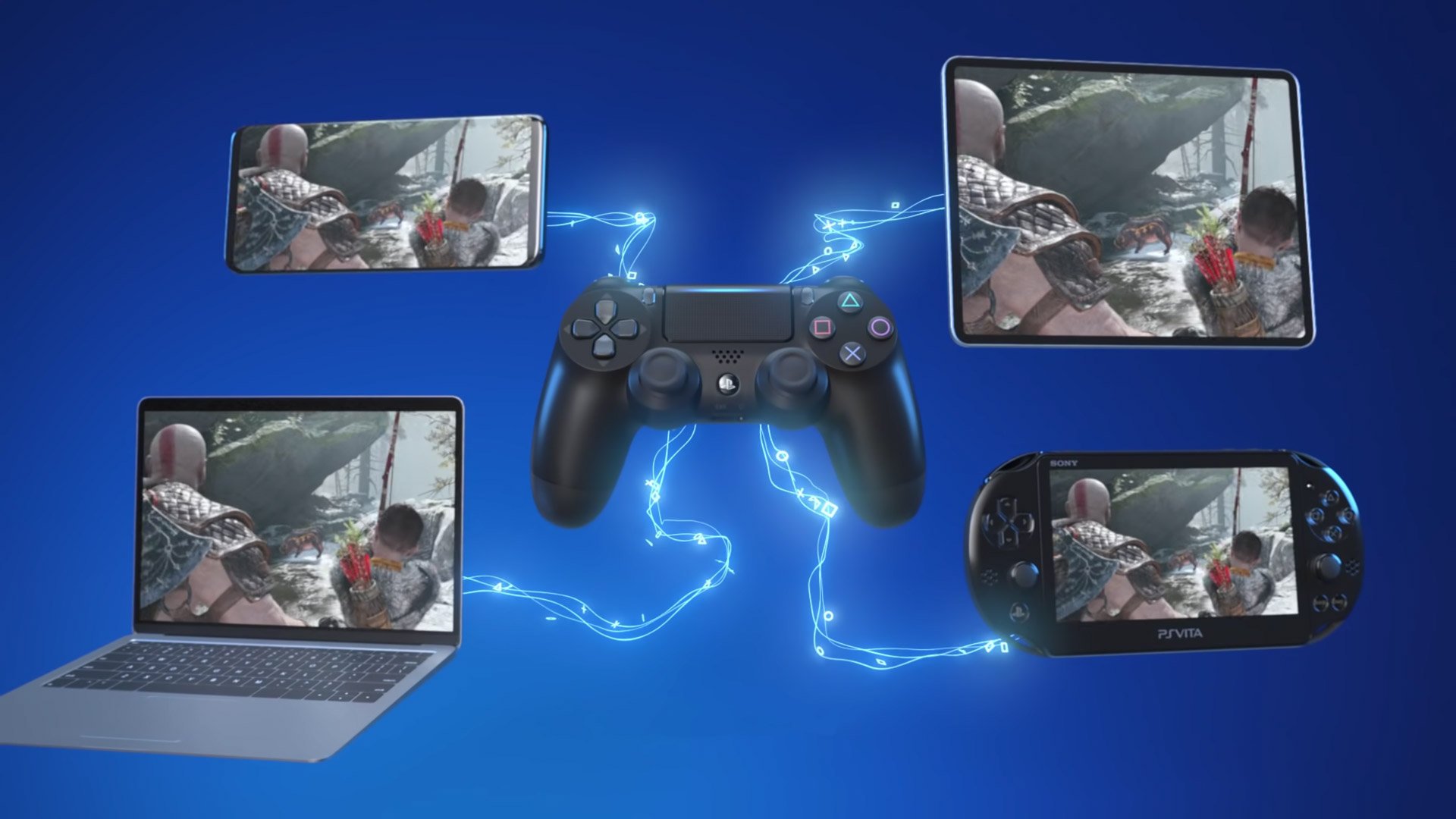 Memory of Dust, Vortex Vanquisher and The Unforged will be added when Genshin Impact version 1.1 arrives this week.

A new PS5 Remote Play app has been quietly added to PS4 consoles so that previous gen systems can stream games from their successors.

The PS5 Remote Play app allows players to use a PS4 system to connect to their next-gen console and control it over a local Wi-Fi or internet connection. It has appeared on consoles today, but is unable to connect to pre-release PS5 units at the moment.

This should be good news for players who were wondering what to do with their soon-to-be-obsolete consoles, as it allows you to effectively add a PS5 to a second screen in your home, though without the full effect of its graphical power.

The PS5 Remote Play app is capable of streaming to a PS4 system in up to 1080p, though also offers 720p and 540p alternatives if the connection environment isn't as fast or stable as you'd like. This means you'll miss out on the PS5's full-4K output, and likely HDR coloring.

You'll also be unable to make use of the PS5's controller-specific interactions, as Sony has already confirmed the DualSense controller is not compatible with the PS4, so you'll have to play on a plain-old DualShock 4.

The standard Remote Play app on mobile devices, PC and Mac has had an update in recent weeks to give you the option to connect to PS5 at launch, now the PS4 joins that family of devices helping you create a full cross-generational ecosystem in your own home.

The PS5 releases on November 12 in US, Japan, Canada, Mexico, Australia, New Zealand and South Korea, with the rest of the world (including Europe) following the next week on November 19. However if you want to get your hands on PS5 accessories, such as the DualSense itself, you can already pick those up in preparation for creating your PlayStation home setup.