Find out everything that's changed in the November 5 1.05 update to Watch Dogs: Legion with our full patch notes. 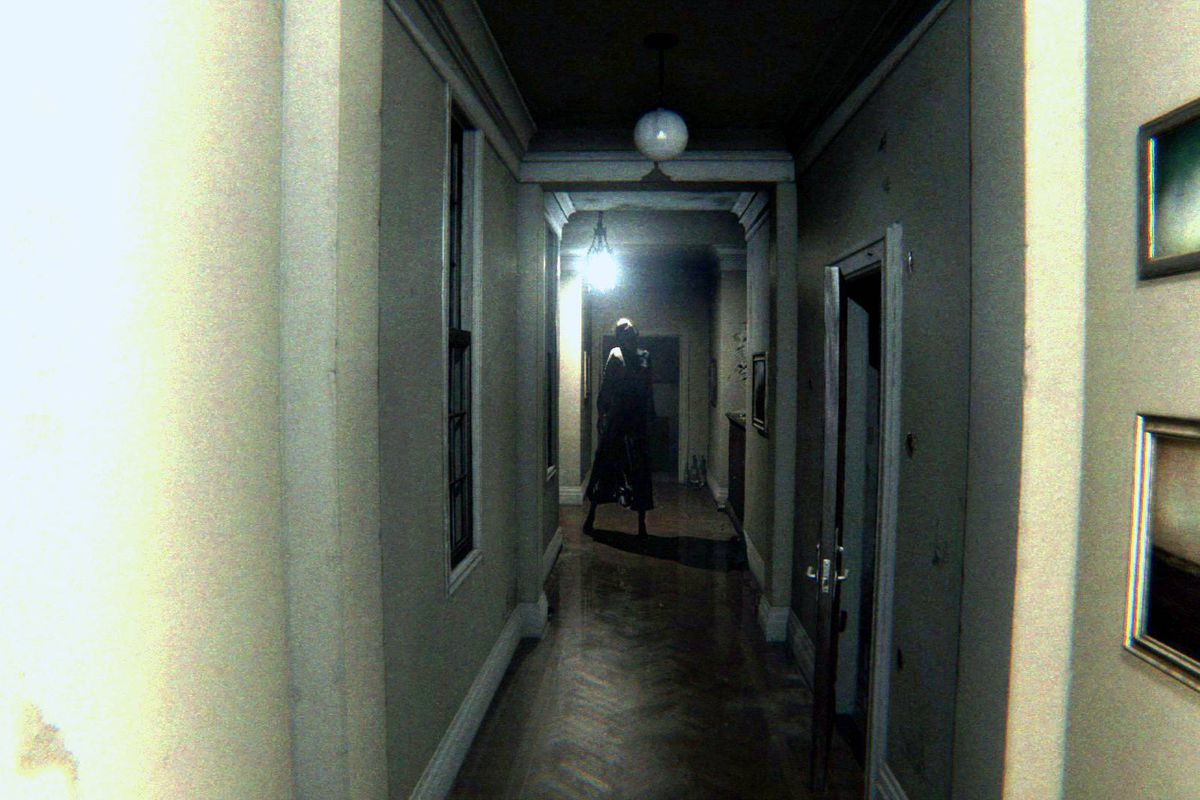 PS5 back compatibility won't include P.T. or 60fps Bloodborne

The PS5 is almost here, with its North American launch just a week away on November 12, but some of its features including backward compatibility are still changing.

Console reviewers are now able to talk about Sony's next gen machine, and the games it can play. While many have focused on Astro's Playroom and Spider-Man: Miles Morales as the console's bona fide launch titles, a few have noticed that previous generation games aren't getting a similar level of support as rival platform Microsoft's Xbox Series X.

Polygon's news editor Michael McWhertor notes that despite being able to play Kojima's mysterious demo for now-canceled horror game Silent Hills when he received the review unit from Sony in October, P.T. is now unplayable on PS5. P.T. has a long and complicated history since being removed from the PlayStation Store in the wake of Kojima's departure from developer Konami, and the project's subsequent cancelation.

While it is now impossible to re-download P.T. from the store on PS4 (without some fairly dodgy workarounds) it was hoped Sony's commitment to backward compatibility might make that history obsolete. That doesn't appear to be the case. McWhertor says that when he asked Sony why it was now unplayable on PS5, a spokesperson said that the decision to change its compatibility with the new console 'was a publisher decision'.

Okay, embargo is up and I’m allowed to talk about PlayStation 5 back compat now. All I have to say is Sekiro is 60fps, Dark Souks 3 is 60fps (it’s locked at 30 on Xbox Series X, rip), and Bloodborne is still 30fps with bad frame pacing.

Other backward compatibility hopes for PlayStation fans included From Software's critically-acclaimed eldritch horror Bloodborne, which had a notoriously fickle framerate on its release. Even on PS4 Pro, the game struggled to hit its 30fps target rate, but multiple PS5 reviewers have confirmed that nothing has changed here. It appears that as long as a game hit its targets on previous hardware it will not benefit from the PS5's Game Boost, so without a patch it will have the same performance on next gen.

There are a number of PS4 games listed on Sony's PS5 backward compatibility FAQ that are currently unplayable, though it doesn't contain P.T. as 'demos, media and non-game applications' are excluded from the list.

Are you hoping to see more PS5 backwards compatibility support? Or does this make that PS4 you've stashed away in a drawer that much more valuable as a collector's item? We'll have to wait and see the eBay listings for that one.