A range of Cyberpunk 2077 sneakers is coming from Adidas, but only to Asian territories. Sorry. 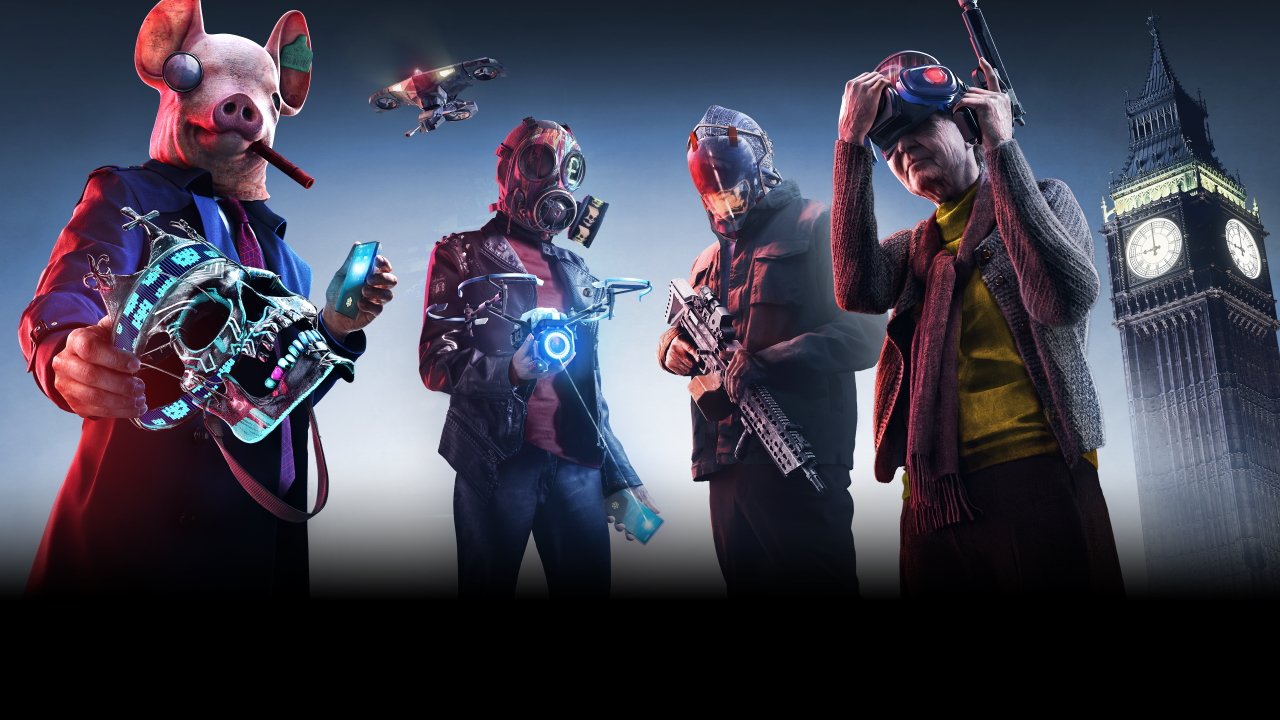 Find out everything that's changed in the November 5 1.05 update to Watch Dogs: Legion with our full patch notes.

Watch Dogs: Legion offers the ability to convince pretty much everyone wandering the streets to join your cause. But that doesn’t mean they’ll all be able to work for you at once. The open world may have around 9 million potential characters, but you can only have so many join your team at once. In this guide we’ll explain the Watch Dogs: Legion recruit limit so that

The maximum recruit limit in Watch Dogs: Legion is 45. It’s worth noting that this number isn’t just your actively playable operatives, but also the people you have tagged as potential recruits.

While you’re certain to form attachments to some of your recruits, swapping to new faces is an intended part of the game. If you ever find yourself at the recruit limit and want to hire different people, you’ll need to retire some of your operatives. This can be done from the Team menu. Simply select the character you want to remove, and press the Edit or View button (depending on whether you’ve recruited them yet). You’ll now have the option to Retire Operative if they’re already recruited, or Abandon Recruitment if you’ve yet to pick them up.

Related: How to get the best recruits in Watch Dogs: Legion

If you’re worried about changing your mind later, you need not fret. Even people you remove from your recruit pool will remain in the world of Watch Dogs: Legion. Anyone who’s previously been recruited will be noted as a former operative if you encounter them out and about in the world. You can choose to recruit them to DedSec once more if you need to, but finding them in the city might prove tricky.

That’s all that we know about the Watch Dogs: Legion recruit limit. Since you now know there’s a limit to the number of characters in your team, we advise not tagging too many people at once, as these will restrict your active operative pool unless you pick them up or abandon them. It’s unlikely you’ll need 45 DedSec members to complete the game, but half the fun of Watch Dogs: Legion is trying out all sorts of folks, so have fun while you’re exploring London! For more Watch Dogs: Legion guides, click here to visit the game’s hub page.