Via the loophole of cloud gaming. 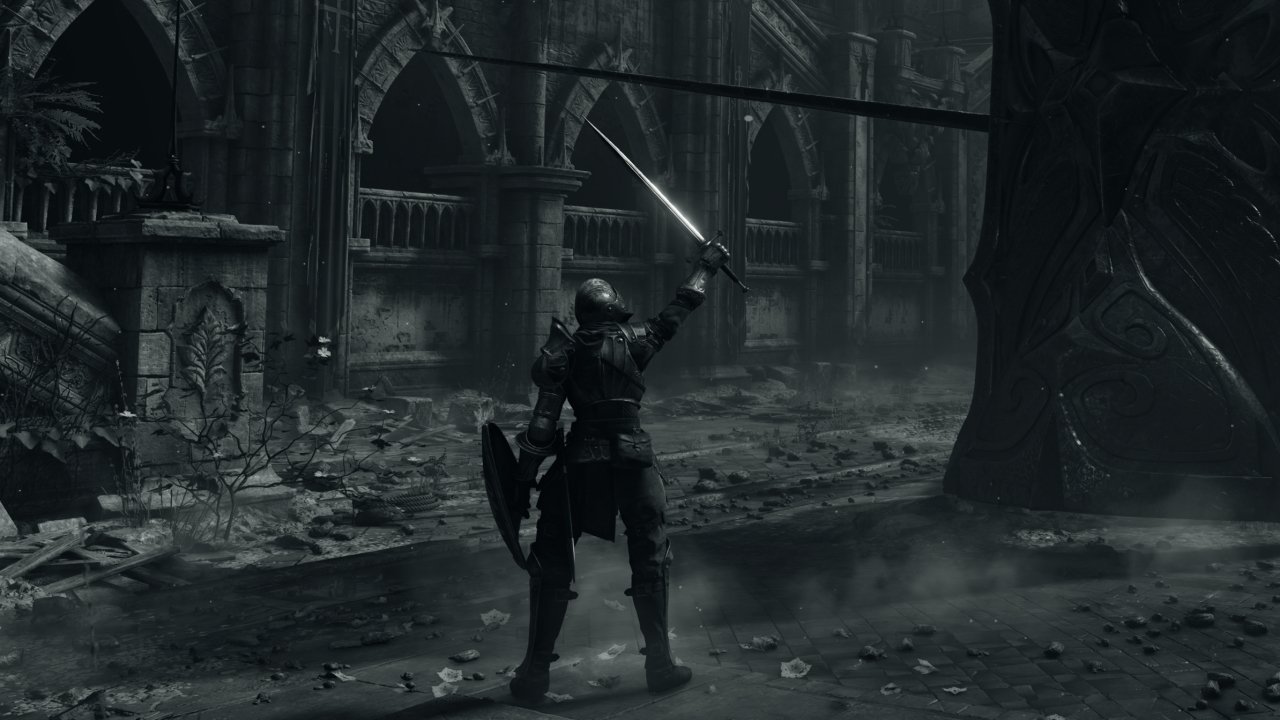 Fans are struggling to make any progress in Apex Legends' Season 7 battle pass after changes to system.

The character creation menu looks incredibly detailed, allowing you to while away hours fine-tuning the width and breadth of your warriors nose, right before it’s shoved under a helmet for the entirety of the game. Still, that won’t stop us from committing far, far too much time to carving out that perfect look. Options available include Skin, Face, Brow, Eyes, Ears, Nose, Mouth, Jaw, Hair, Facial Hair, and Decals.

In previous Souls games, equipping a helmet was almost a relief, as it allowed you to hide the abominations churned out by the character creators available. By comparison, Demon's Souls leads appear blissfully human. Check out the new Demon’s Souls character creation screens below:

As they’ve become a staple of modern releases, it’s no surprise to see a photo mode will also be available in Bluepoint’s remake of the FromSoftware classic. That said, it sounds like Demon’s Souls will go a little further by allowing players to permanently apply any of its filters to the core game. If you want the entire experience in black and white, that’s your prerogative.

That filter selection also includes one which aims “to tune brightness, contrast and color levels to closely resemble those of the original PS3 game.” Given how gorgeous the remake looks, we’re not sure why you’d want to return to PS3 visual, but each to their own, we suppose!

Perhaps crucially, along with all the filter, depth of field and vignetting options you could hope for Demon’s Souls photo mode will also allow you to remove your character’s helmet, meaning you will be able to show off that face you spent tens of hours on after all. Phew.

You can read more about Demon’s Souls character creator and photo mode over on the PlayStation blog. Demon’s Souls releases for the PS5 on November 12 in the US, or November 19 in the UK and EU.