Among Us roadmap details

All the updates planned for InnerSloth's popular indie game of interstellar betrayal. 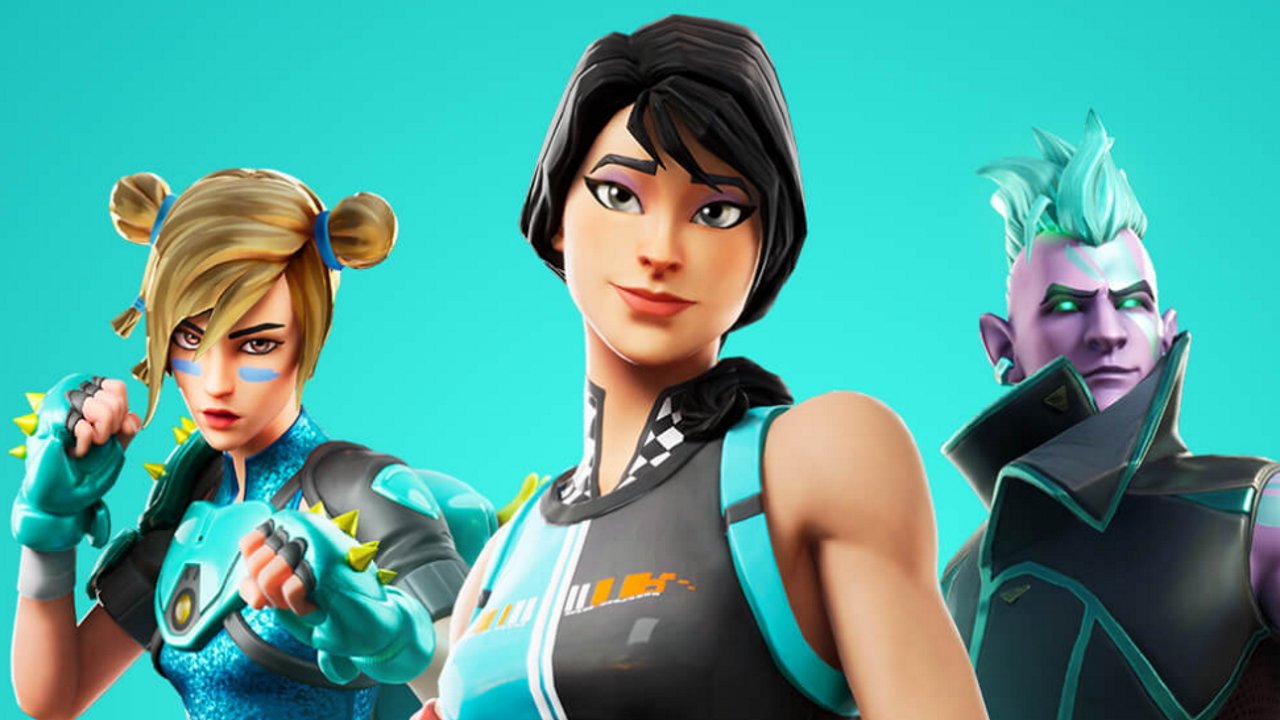 The ongoing argument between Apple and Epic Games may have seen mobile Fortnite players kicked off the platform for the time being, but there may soon be a way to get the game running again thanks to cloud streaming.

As noted by the BBC, Nvidia’s cloud gaming service GeForce Now highlights Fortnite as playable in its catalog, and a new version will soon allow players to stream games via the Safari web browser. While Apple restricts apps to being installed via their official launchers, they don’t have a restriction on what third party services can run through web browsers. That leaves a potential gap which could open up a new way to play Fortnite on iPhone.

The result is a potential loophole that isn’t likely to please Apple. The tiff between Apple and Epic began after the latter complained about Apple taking commission from any microtransaction sales made on the platform. The legal dispute led to the game being removed from the iOS App Store indefinitely. Given the case isn’t due to go to trial until May, it could be several years before Fortnite officially returns, if it does at all.

Unfortunately for Apple, if this loophole remains open they won’t be able to claim commission from sales through GeForce Now. When streamed via cloud gaming, Fornite won’t actually be running on an Apple device, merely shown on it. So far, GeForce Now is currently only supported on Windows, Android, Chromebook, and Mac computers, but it’s been expected that support will come to iOS devices before long.

If you’re a player hungry to dive back into Fornite on iOS, you may not even have to pay. GeForce Now currently offers a free level of access, though that’s restricted to just one hour at a time. Are you excited by the chance of playing Fornite on your iPhone again? Would you be willing to go through the hassle of GeForce Now to do so? Let us know down in the comments.