'Steven Spielberg and Colin Trevorrow have a lot of film tricks that we don't.' 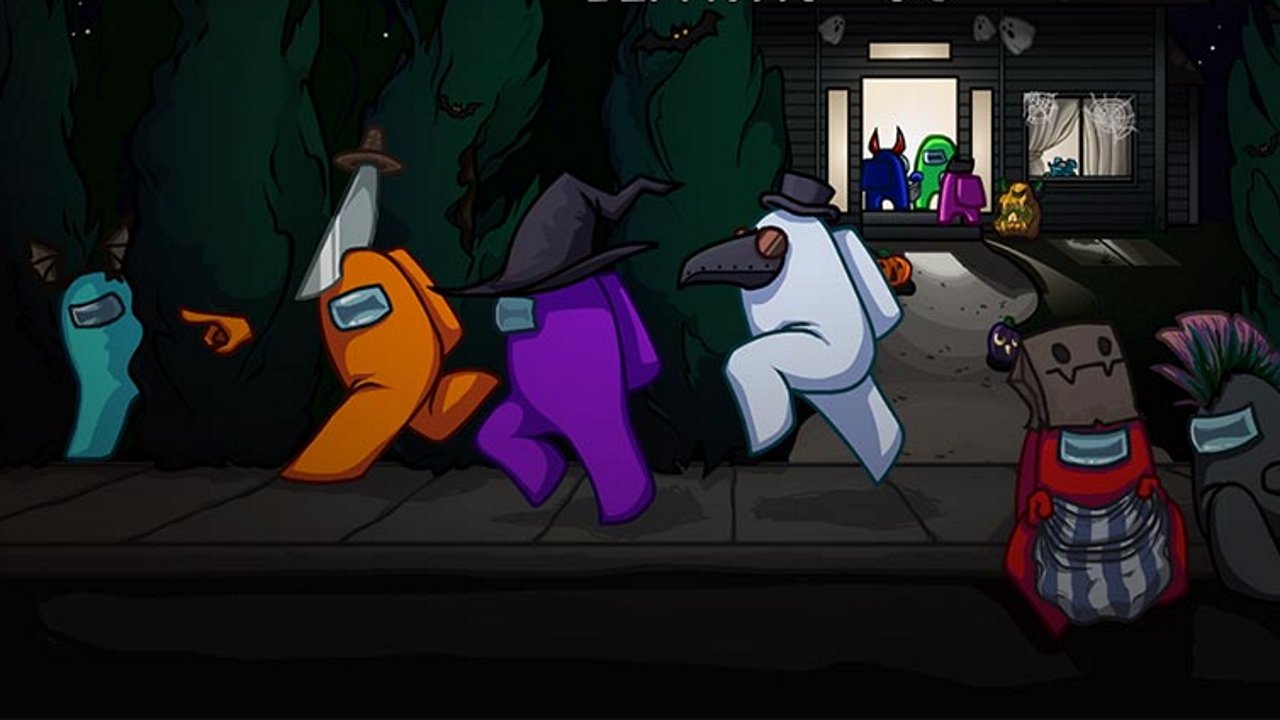 Among Us roadmap details

Via the loophole of cloud gaming.

With the latest patch delivered, Developer InnerSloth has produced a very rough roadmap of planned updates for Among Us.

The tasks-and-traitors multiplayer hit has had a pretty wild ride in the last half a year, but it looks like there’s plenty more fun to come, especially with fewer cheaters kicking about than their used to be. Before we get to the roadmap, here’s everything included in the new update from the InnerSloth website.

Among Us patch notes

While the options to have anonymous votes or hidden task progression are certainly welcome, it’s likely that the bug fixes will be most welcome to players. According to InnerSloth’s own post, previous anti-cheat solutions were rushed into the game as quickly as possible to stop players from ruining the experience. Sadly, that haste resulted in a bunch of bugs that impacted the ability for many non-cheating folks to join in the fun. Further updates on this are expected in the coming months as well.

Beyond this most recent update, InnerSloth promises there’s much more on the way for Among Us. They’ve held off from publishing a strict roadmap, but have given a good look at the major updates currently in progress. Here’s what they’ve highlighted:

“We’ve got lots of things we’re planning that we’re not quite ready to share yet!” The blog post concludes. “Thanks for sticking with us and enjoying the game! We’re going through some growing pains right now, but I am very excited for the future of Among Us!”

The content listed above might seem like small steps compared to other online games, but it’s always worth remembering that InnerSloth is a very small team, so you shouldn’t expect Fortnite levels of content drops. Still, when the core premise is that good, we hardly have room to complain anyway. For more Among Us news and information, click here to head to the hub page.