Why does half the internet hate Seraphine, the new LoL champ?

The newest champ and collaborator of League of Legends' in-universe girl band K/DA isn't getting the warm reception Riot hoped for, what gives? 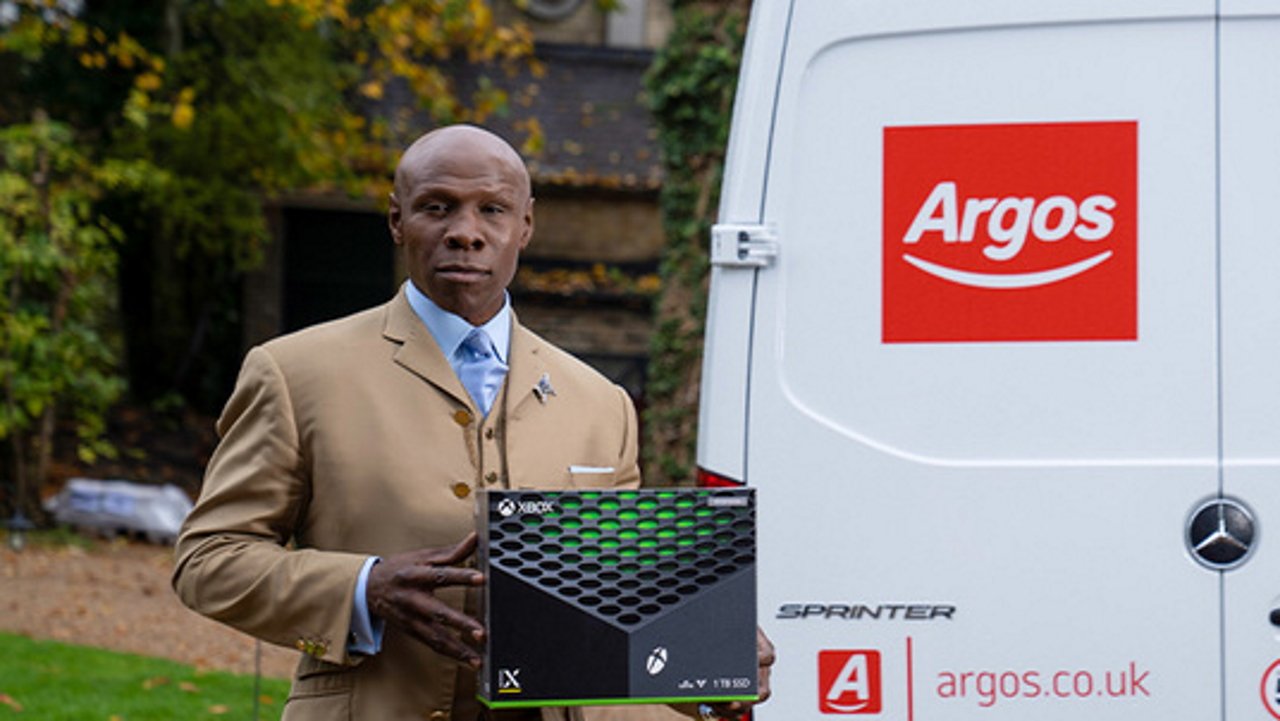 Learn all the launch games arriving with the Xbox Series X and Xbox Series S on November 10.

Want an ex-boxer to deliver you an Xbox Series X? Your chance has finally arrived. Yes, that might sound like a garbled headline out of the auto-generation machine, but we’re entirely serious. The run up to this new generation of machines was already an odd one, but now things are getting even stranger.

To celebrate the launch of the Xbox Series X, UK delivery firm Argos has partnered with Chris Eubank, former middleweight and super-middleweight boxing champion, to deliver the first few units of Microsoft’s new machine on launch day in England.

According to the slightly baffling competition page, Chris Eubank and a team of ex-boxers will deliver the first few Xbox Series X to the competition winners at 12:01am on Tuesday, November 10. The top prize is to receive the console from Eubank himself, while two runner ups will also receive their Series Xs from other retired boxers. We just hope the winner is a boxing fan, or this could make for some very awkward conversations indeed.

So why boxers? The connection here appears to be something to do with the Series X’s tag as the world’s most powerful console, combining Xbox with, er, ex-boxers. We’re still struggling to imagine the board room meeting (or Zoom call, we suppose) in which this idea came about. Still, the announcement video is worth a watch, even if only for the surreal setup and rather entertaining delivery of Eubank.

The competition is only available to English residents, and remains open to entries until November 4. We normally wouldn’t recommend having a retired boxer show up on your doorstep at midnight, but if they’re holding a Series X, then it might be worth opening up to say hello.