You can unlock his skin during the upcoming Lachlan's Pickaxe Frenzy tournament. 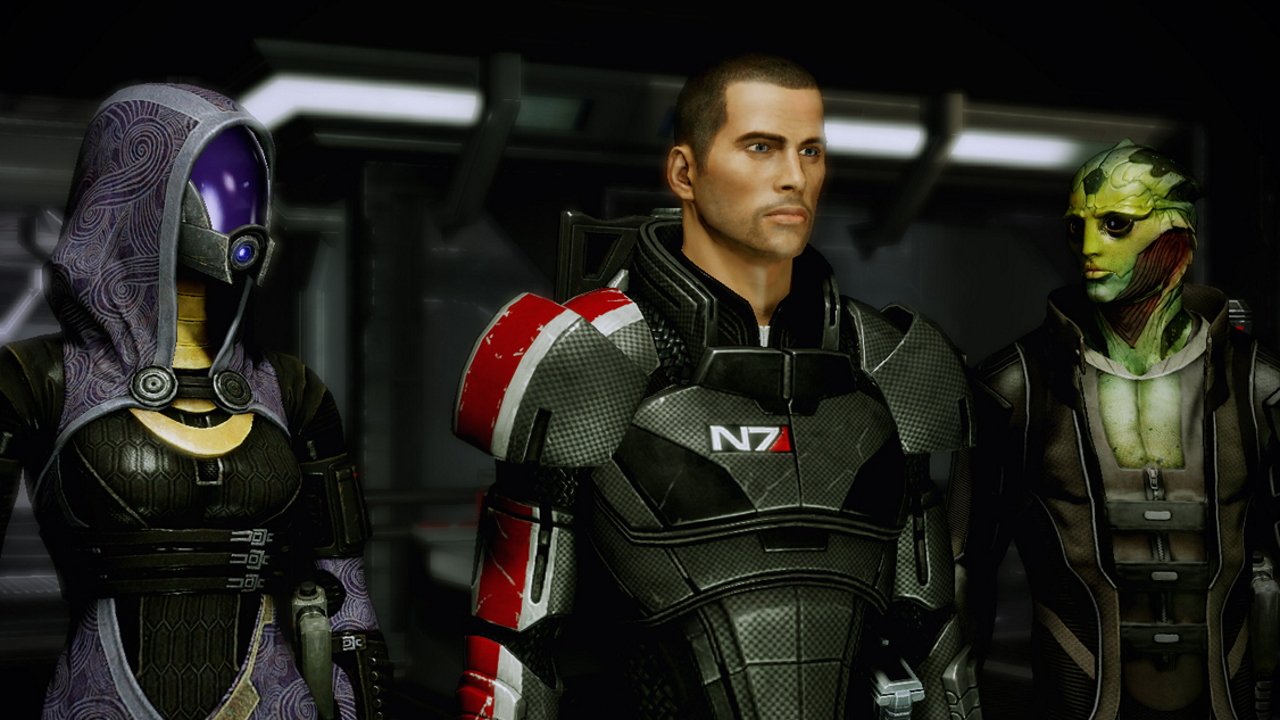 From the Wolfies to the Ninja hordes, these are the bean-based archetypes you'll encounter (and play as) in Fall Guys.

Several members of the Mass Effect voice cast will be holding a special online panel on November 7 to celebrate N7 Day.

Each year, N7 day is usually a simple chance for us to reminisce over that glorious galaxy map music, but this year we may be in for an extra treat. Voice actor behind female Commander Shepard, Jennifer Hale posted on Twitter last friday to announce a special event bringing together a large number of the game’s cast. The message was followed up by Mark Meer – the voice behind male Shepard – who highlighted that two developers would also be joining the show.

The show will take place at 11am PST (2pm EST / 7pm GMT / 8pm CET) on Saturday, November 7, and so far we know little about what to expect. Naturally with rumors swirling about a Mass Effect Trilogy remaster, anticipation will be high. However with no sign of official confirmation, it’s probably best not to get your hopes up and simply to enjoy the show instead. Both Mark Meer and Jennifer Hale have promised to share the link to the show closer to the date, so follow or check back on their Twitter accounts closer to N7 day to find out where you can join in the fun. Now, it’s about time we got back to that galaxy map theme...