Luring us into the deep and dark underground in 2021. 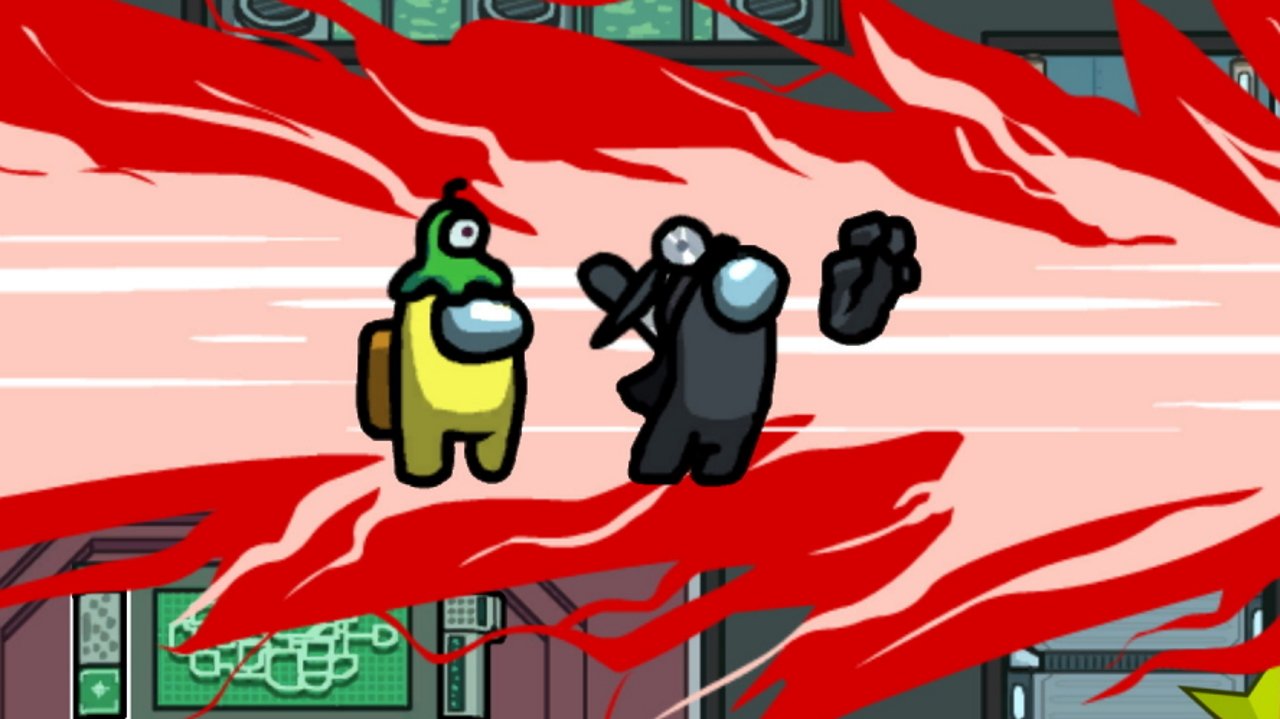 You can unlock his skin during the upcoming Lachlan's Pickaxe Frenzy tournament.

Among Us developer Innersloth clearly wasn’t too happy with sneaky players removing their name tags before they commit space murder, because they’ve removed the old workaround to create a blank name. Try to do that now and you’ll get the message “Server refused username.” Thankfully for the shameless stabbers of the world, there’s still a way to create an almost unstoppable name that’ll make it much tougher for anyone to call you out provided your murders are fast enough.

If you want to use a blank name in Among Us while playing online, the best you can do is use a dot name when playing on mobile. PC players are restricted to proper characters, but load up Among Us on a mobile device and you’ll be able to add an extremely short dot name.

Start by selecting the name field in the Online section. Next, swap to this guide again and copy the dot between these quotation marks: “ㆍ”

Past just the dot (not the quotation marks) into the name field on your mobile version of Among Us. As long as you’ve copied it correctly, you should be able to join games with little more than a simple dot as your name. It’s not quite as perfect as a blank name, but it’s pretty close and will still make it tough for players to call you out when they barely see a murder. Unfortunately, it’s just not possible to do this on PC anymore, and it’s likely that we’ll see Innersloth remove it from the mobile version too before long. Still, you might as well have fun with it while it lasts!

Related: The best Among Us memes

If you’re playing in a local game, however, you can still use the old blank name trick. New to it? Don’t worry, we can help. All you need to do is copy the blank space between these quotation marks: “ㅤ”

Paste that space (without the quotation marks) into your name option in Among Us and you’ll be able to join local games with no visible name whatsoever. It’s a bit of a cruel trick to pull on your friends, but provided they’re not colorblind, they really ought to be able to tell which color you were. Still, you can expect to be called out as pretty sus for playing with no name in the first place, because only a murderer would do that!

That’s all we know about how to use a blank name in Among Us right now, but you can click here to head to our hub page for the game to find more tips, tricks, and features.