How to get the best recruits in Watch Dogs Legion

Find the best person for the job 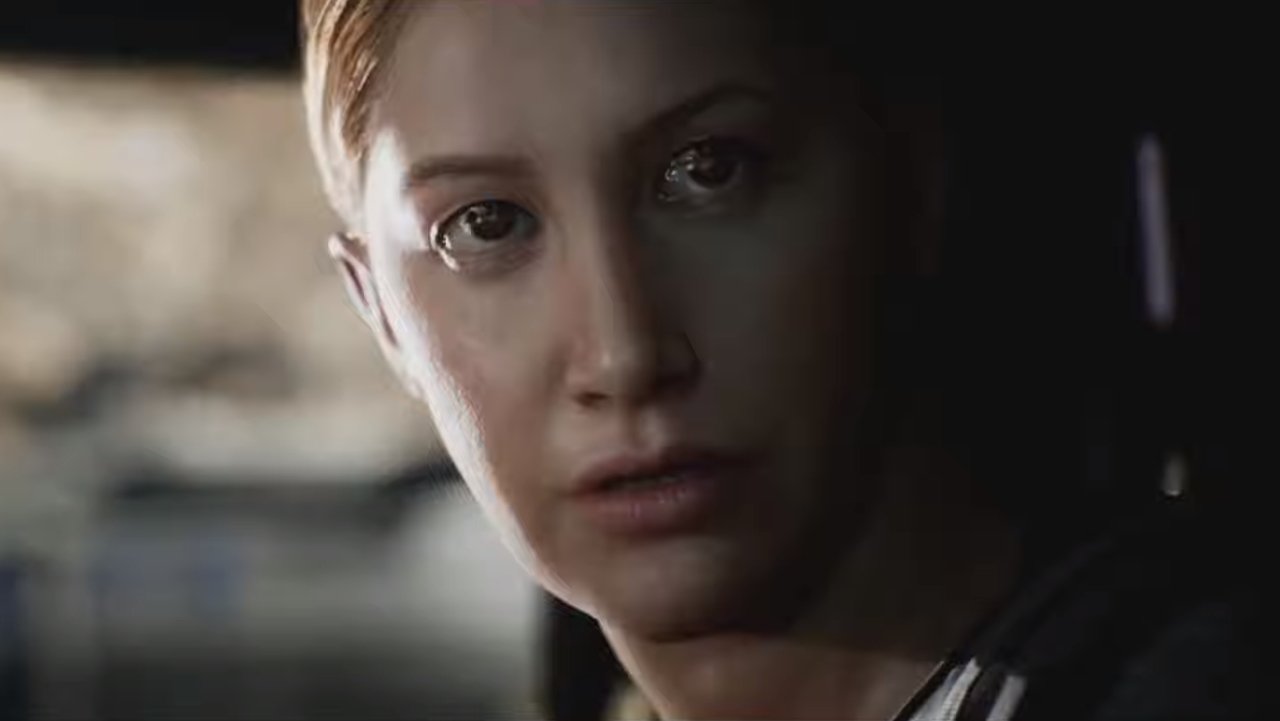 The old methods may have been fixed, but you can still trick your friends by learning how to get a blank name in Among Us.

The Dark Pictures Anthology: House of Ashes is the next title in Supermassive Games’ horror series, and it’s due to release next year.

The town of Little Hope opened its gates this week to welcome in anyone looking for a haunting dose of frights over Halloween. Much like it’s predecessor the Man of Medan, the second game in The Dark Pictures Anthology included a final clip with a teaser towards the next entry. Check out the clip from the end of the game below:

From the short look we get in the trailer, House of Ashes will offer quite a different setting once more to both Man of Medan and Little Hope. The footage shows a number of army helicopters flying over a rocky landscape and shows gunfire breaking out in the night. And yes, there appear to be monsters in this one too.

“They say the souls of the dead dwell deep underground in the House of Ashes," a voice in the trailer states. "Where they lived on dust plagued by the demons of the underworld."

Sounds like a lovely place to be visiting, basically. From the looks of things, something will go wrong on the military missions, forcing the characters to head into cave systems and said deep underground filled with the souls of the dead and numerous demons. We don’t have any further details on the game yet, but it’s a good bet that it'll launch on PC as well as both generations of consoles. Of course we’ll update you as soon as we know more about The Dark Pictures Anthology: House of Ashes.