All of the trophies in Watch Dogs Legion 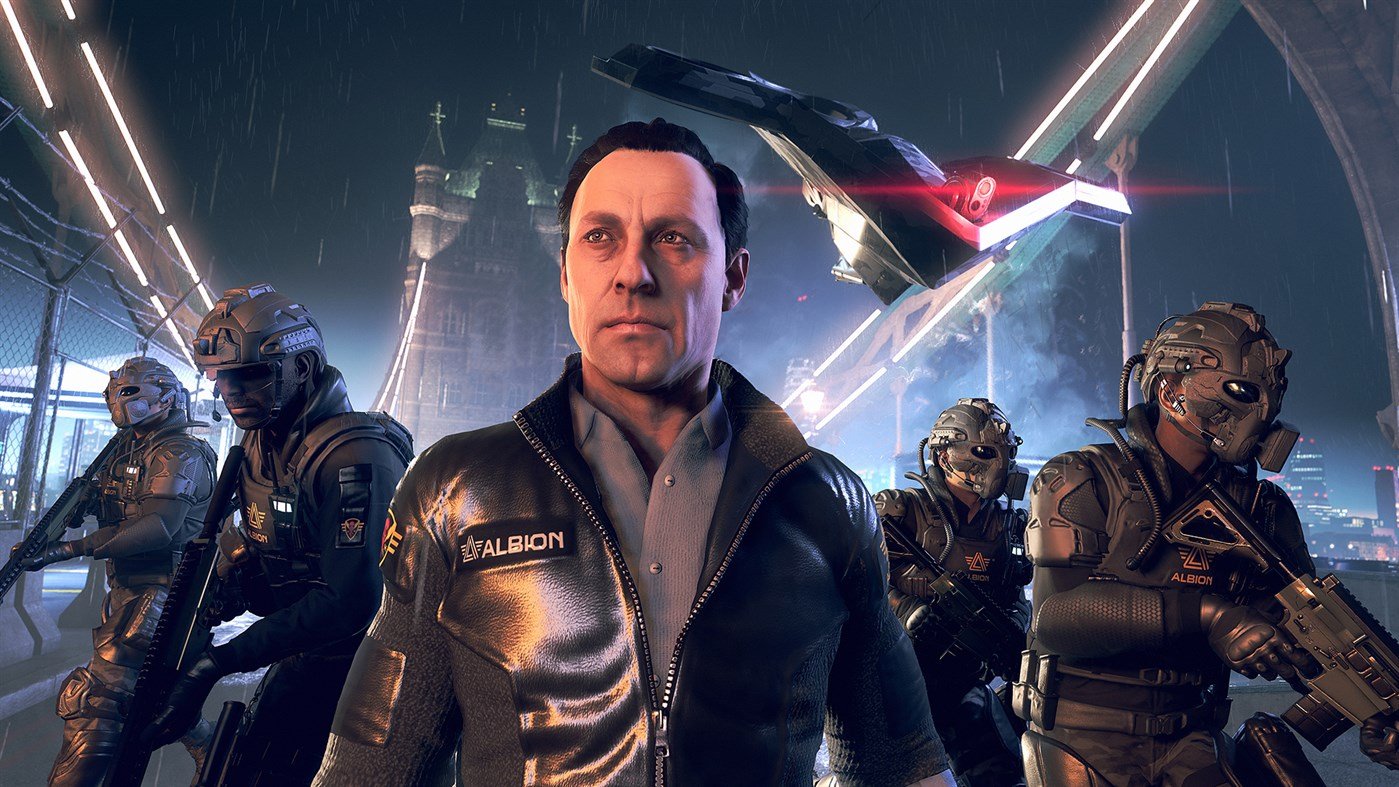 What year is Watch Dogs Legion set in

How to take pictures in Watch Dogs Legion with photo mode

The latest entry in the Watch Dogs series, Watch Dogs Legion, is here! This third installment is set in a near-future version of London that has been consumed by an all-seeing surveillance state. This surveillance state is oppressing the citizens of London, meanwhile, private militaries have taken over the streets and a crime syndicate is preying on the city's vulnerable populations. The only hope to save London has fallen on DedSec, and the player's ability to recruit a resistance  to help fight back.

Like the other Watch Dogs games, Watch Dogs Legion is set in an alternate universe that's like ours but a little more tech and AI integrated into day to day life. Start-ups and surveillance tech are king, and there is plenty of world building that has continued with Watch Dogs: Legion. Since this game seems to be reflecting real world events like the Brexit vote many players have been wondering what year Watch Dogs: Legion is set in. Don't worry, this guide has the answers.

What year is Watch Dogs Legion set in

Though Watch Doges: Legion reflects events from our own timeline like Brexit, it adds enough fantastical elements and vagueness to remain more of an allegory. Legion's world specifically was based on concepts of what the 2020's would look like that were conceived back in 2015, so the game feels like an alternate timeline where predictions of delivery drones on every corner and 3D printers in every home. This is all to say that while Watch Dogs: Legion is set in the near-future, we don't actually know what specific year it is set in.

We can assume that the events of Legion are probably happening some time in the 2020's of that alternate timeline, but we don't currently have any canon year from the game itself.