All Horizon abilities and lore in Apex Legends

Learn the abilites and lore for Horizon, the latest character coming to Apex Legends 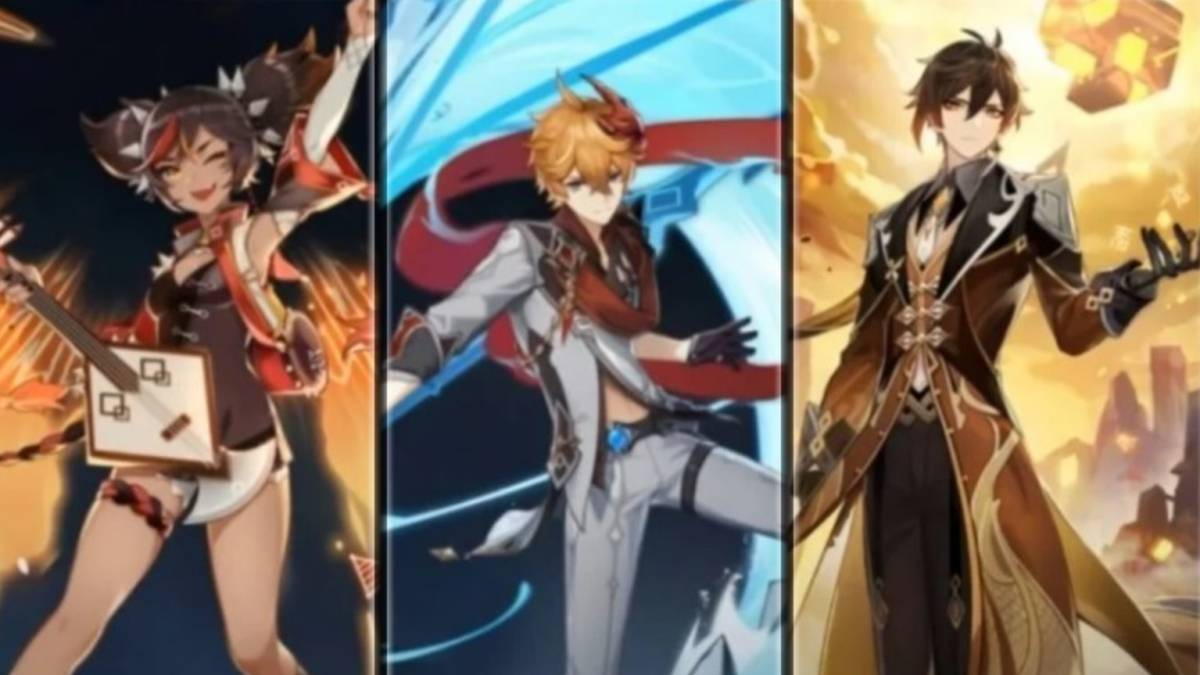 All of the trophies in Watch Dogs Legion

The first major update for anime MMO Genshin Impact is coming on November 11, and its first trailer reveals what we can expect from the 1.1 update.

As you might expect with a free-to-play gacha-based game, there will be four more characters added to round out your squad (if you're lucky enough to pull them in a Wish). You can see some of them hinted at in the Genshin Impact Version 1.1 update trailer below:

Among the four new characters coming to Genshin Impact are two five-star pulls (Zhongli the Geo Polearm-user, and Hydro bowman Childe) and two four-star pulls (Xinyan the Pyro claymore-wielding shamisen player, and Diona the Cryo bowlady). There will likely be new banners and Wishes to get them from when the 1.1 update goes live on November 11.

We'll also see the conclusion of the current storyline in Liyue, as your intrepid squad of anime pals attempt to solve the mystery of Rex Lapis' assassination. The current two regions, Mondstadt and Liyue, will also receive a reputation system which adds even more task-based levelling and rewards. And 1.1 will also introduce the first season event, Unreconciled Stars, in which you will attempt to avert a terrible catastrophe from befalling the land of Teyvat.

Are you excited for Genshin Impact version 1.1 to drop on November 11? Who are you hoping to pull from the four new characters added to the game?