The six scariest games to play this Halloween 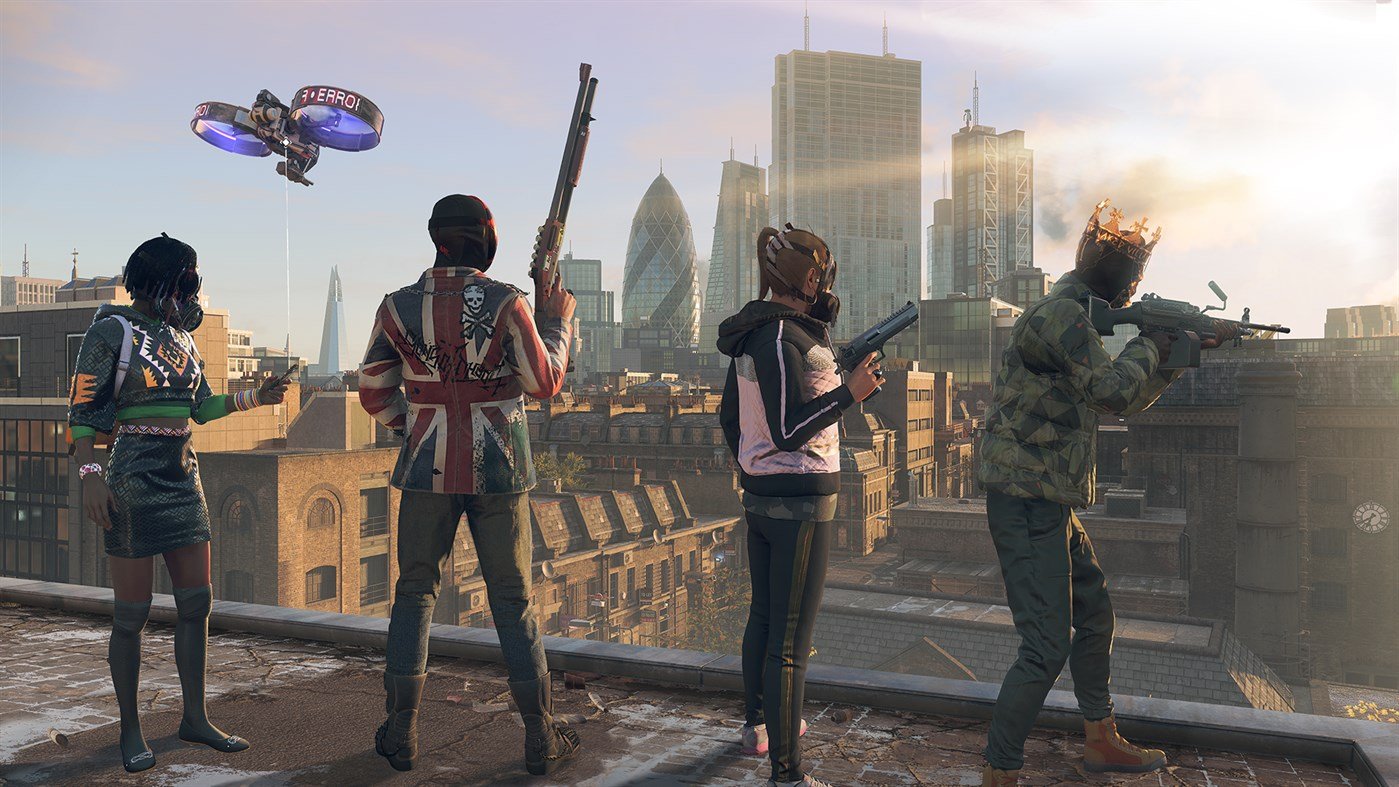 How to increase friendship in Genshin Impact

Become besties with your party members with these tips.

The latest installment of Ubisoft's Watch Dogs series, Watch Dogs: Legion, is now out and players are starting to explore London and recruit agents. You can't play with friends just yet, but this guide has everything you need to know about Legion's multiplayer modes for when they come out!

Multiplayer will be coming to Watch Dogs: Legion in the game's first free update on December 3, 2020.

If you're looking to team up with friends in Watch Dogs: Legion, you're in luck! Legion will have a co-op mode where you can play with up to three other people (a squad can be four in total) to explore all of Legion's virtual London. You will also be able to recruit operatives while playing in co-op mode via switching between your Ded-Sec squad.

These four person missions are called Tactical Ops, and will be heist missions that focus on teamwork, communication, and pairing different skills. For example, a heist may require one player to use spiderbots to navigate a vent system while another may need to hold off enemy reinforcements.

Watch Dogs: Legion is also adding a few PvP modes, with more on the way in the future. Currently the game will be supporting Spiderbot Arena and Invasion. Spiderbot Arena pits a spiderbot you control against up to seven other player controlled robots in a fight to the death. The bots are equipped with all kinds of weapons and tools to make them extra deadly.

Invasion is a staple of the Watch Dogs series and is returning for this installment. For this mode, players can hack into each other's versions of London and hack their data for rewards. This mode can be played online, so watch your back as other players will be able to hack you right back.

Through the new Ubisoft app Ubisoft Connect, games like Assassin's Creed: Valhalla and Watch Dogs: Legion will have crossplay capability. Ubisoft Connect will be free, but you will need a Ubisoft account to access the hub.