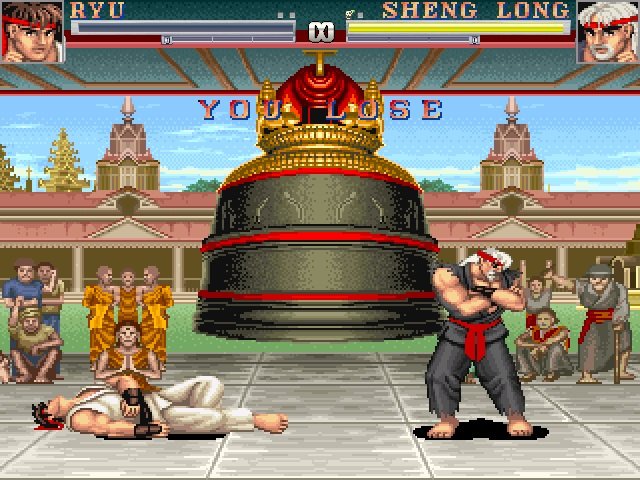 The most enduring video game hoaxes

Developers love to fill their games with secret areas, characters and references to past titles and spin-offs for eagle-eyed fans. However, some video games become so popular that players begin to speculate and spread rumors about non-existent content and hidden features. Sometimes these hoaxes become so big they become the main talking point of a game, especially when whole communities are abuzz with finding out the truth.

For the best Easter Eggs in games that do actually exist, your hunt is over.

Debunking video game hoaxes has gotten much easier thanks to the internet, but sometimes even the most absurd rumours can send fans on a wild goose chase. While hoaxes usually end in bitter disappointment and many an hour wasted, they do spark some interesting debates and internet tales. Join us as we take a look at the very best hoaxes in gaming history.

The mystery of Mew – Pokemon Red and Blue

Pokemon Red and Blue took the world by storm in the late 90s and the massive wave of popularity only served to create an abundance of fan theories and hoaxes. They ranged from creepy and disturbing to the illogical and unbelievable. However, there was one theory that sent fans on a quest to find the game’s rarest Pokemon. Originally, Mew was only obtainable through a series of special live events, meaning if you missed it, you’d be left without this cute critter. For many Pokemon fans, obtaining Mew was their top priority and they’d do almost anything to snag themselves worldwide bragging rights. Eventually, a popular rumour stated that Mew was under a truck near the S.S. Anne. However, the problem was that you had to figure out how to move it. Many Pokemon trainers spent countless hours trying to move that truck only to find that it was all an elaborate lie. It wasn’t until 2003 when folks found that they could obtain Mew through a series of in-game exploits.