Find Dandelion Seed so you can craft and Ascend. 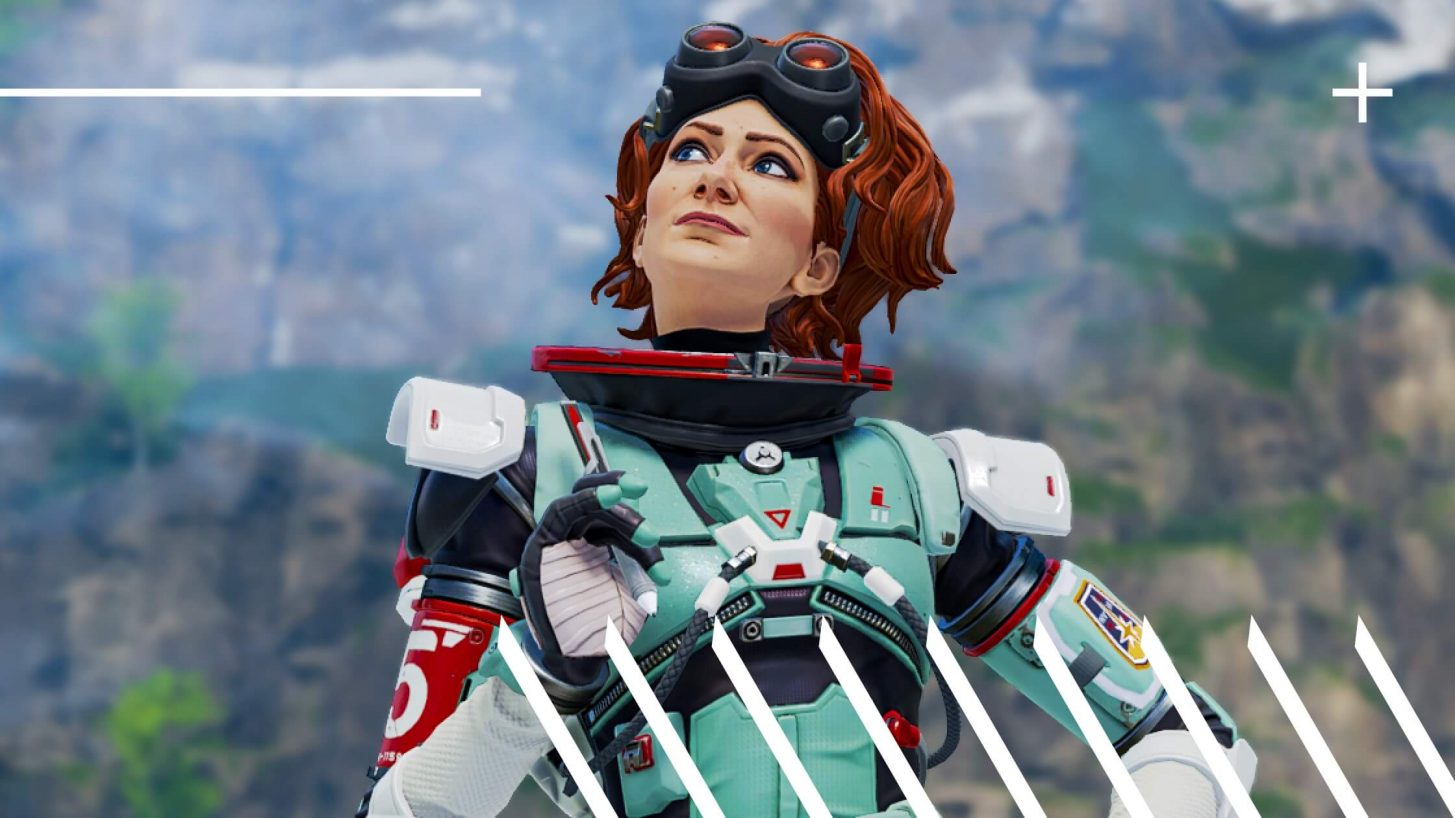 All Horizon abilities and lore in Apex Legends

Genshin Impact's 1.1 update will arrive on November 11 bringing its opening chapter to an end with a bang.

Season 7 of Apex Legends is coming on November 4, and the latest Legend, Horizon has been revealed. Horizon is a redheaded, Scottish astrophysicist who gained control of gravity after escaping from a black hole. According to the Season 7 info page, she's planning to use that power to keep a promise. But what can this sassy lass do? Here are all Horizon's abilities in Apex Legends.

Like her predecessors, Horizon has three core abilities: a passive, a tactical, and an Ultimate. Here's how each of them work:

Horizon avoids fall stuns and upon landing. It also appears that you can maneuver with increased air control while falling.

Horizon is able to elevate or displace players (friend or foe) who make contact with a large spiral of blue light she creates by throwing a device.

Horizon sends out a black hole that sucks in and damages nearby enemies. It looks like grenades can also be thrown into the black hole for additional damage.

You can check out all of those abilities at the start of the first gameplay trailer of Horizon in action in Apex Legends Season 7:

There’s a whole new world out there in Season 7 – Ascension. Explore a dangerous city in the clouds, meet a brilliant astrophysicist with a mastery of gravity, and hop aboard Olympus’s levitating vehicles.

Almost 100 years ago, astrophysicist Dr. Mary Summers went on an expedition to find a set of crystals on the other side of the universe that would prove to be the key to solving the mounting climate crisis on Earth she had been researching. Before leaving, she promised her young son that she would return to him. In the official lore video for Horizon, we see that become complicated when her companion on the expedition betrays her and leaves her to die in space after obtaining the crystals they searched for. But Dr. Summers' story doesn't end there. Using another set of crystals she kept on her, she's able to use them in combination with her ship to make it back home, 87 years after her original departure. Her son is long gone, and it looks like the world has gone to hell in her absence, but Dr. Summers has a plan to change that. It's only a matter of time.

For more Apex Legends features and guides, click here to go to the game hub.