All 65 Anemoculus locations in Genshin Impact in one handy map. 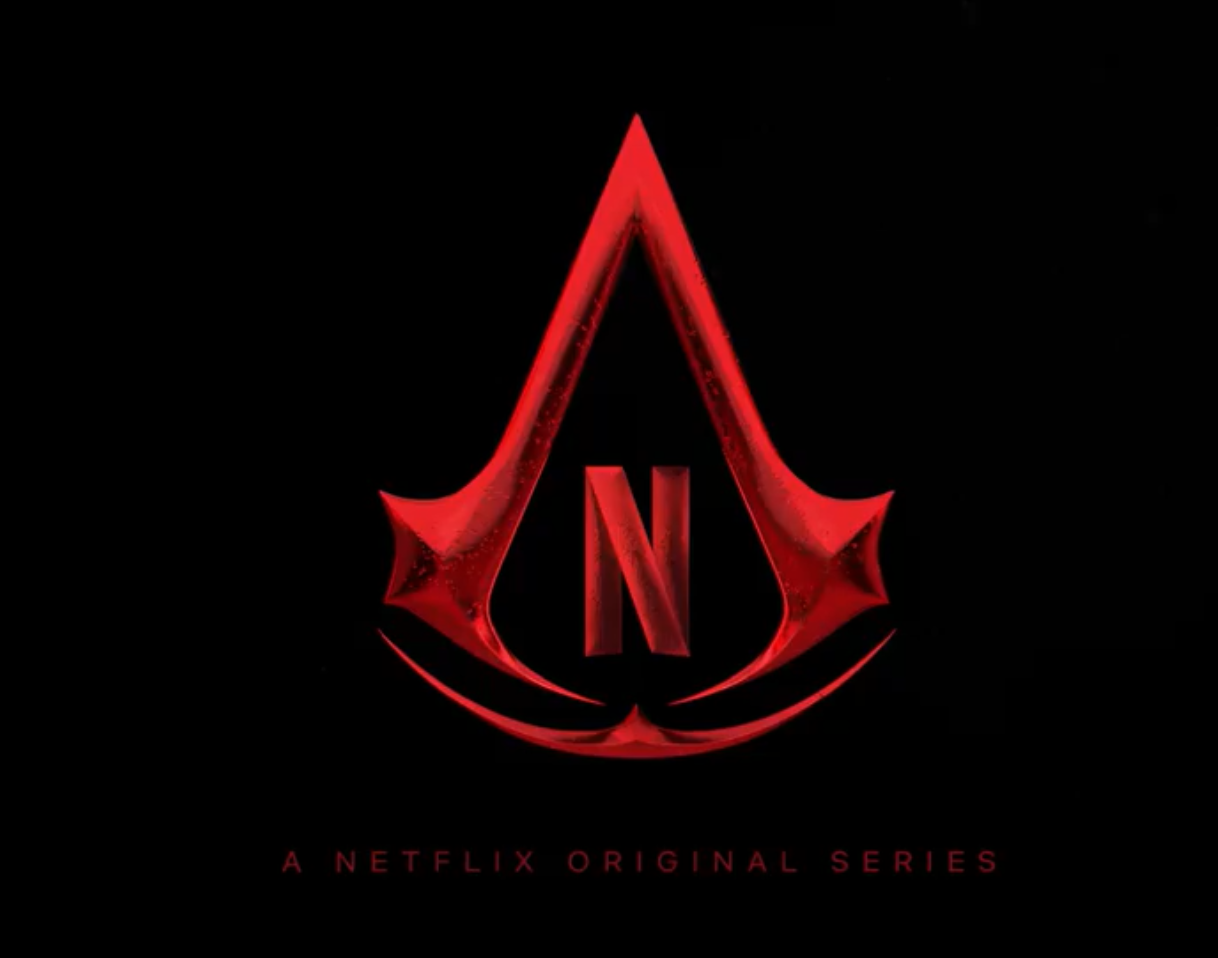 Assassin's Creed is coming to Netflix

That's right, gamers, an Assassin's Creed series is coming to Netflix. It's going to be a live-action adaptation of Ubisoft's long-running historical fiction/sci-fi hybrid, the first of many series. The agreement between Ubisoft and Netflix says the streaming service is looking to "tap into the iconic video game’s trove of dynamic stories with global mass appeal for adaptations of live action, animated, and anime series."

So far, its existence is pretty much the only thing we know about the live-action series. It doesn't yet have a showrunner attached and is still in the very early stages of production. It remains unclear what this show will be about, but it's probably safe to assume it will be pulling from some iconic era of history to spin whatever tale of intrigue it goes for. The games have gone from Ancient Egypt and Greece, through the Renaissance, and even the American Revolution, but the world still has plenty of history to draw from.

"From its breathtaking historical worlds and massive global appeal as one of the best selling video game franchises of all time, we are committed to carefully crafting epic and thrilling entertainment based on this distinct IP and provide a deeper dive for fans and our members around the world to enjoy," said Netflix original series vice president Peter Friedlander in a prepared statement.

Considering the massive success of their first video game to TV adaptation The Witcher, it isn't all that surprising that Netflix is planning to stay the course with the likes of Assassin's Creed. After all, they have even announced a series for Resident Evil, another video game franchise that has a more or less notorious set of film adaptations. Hopefully this show will get the TLC it needs to surpass the mess that was 2016's Michael Fassbender joint.