How tall is the PS5: size comparison and full dimensions

Here's how the PS5 stacks up to other consoles and creatures. 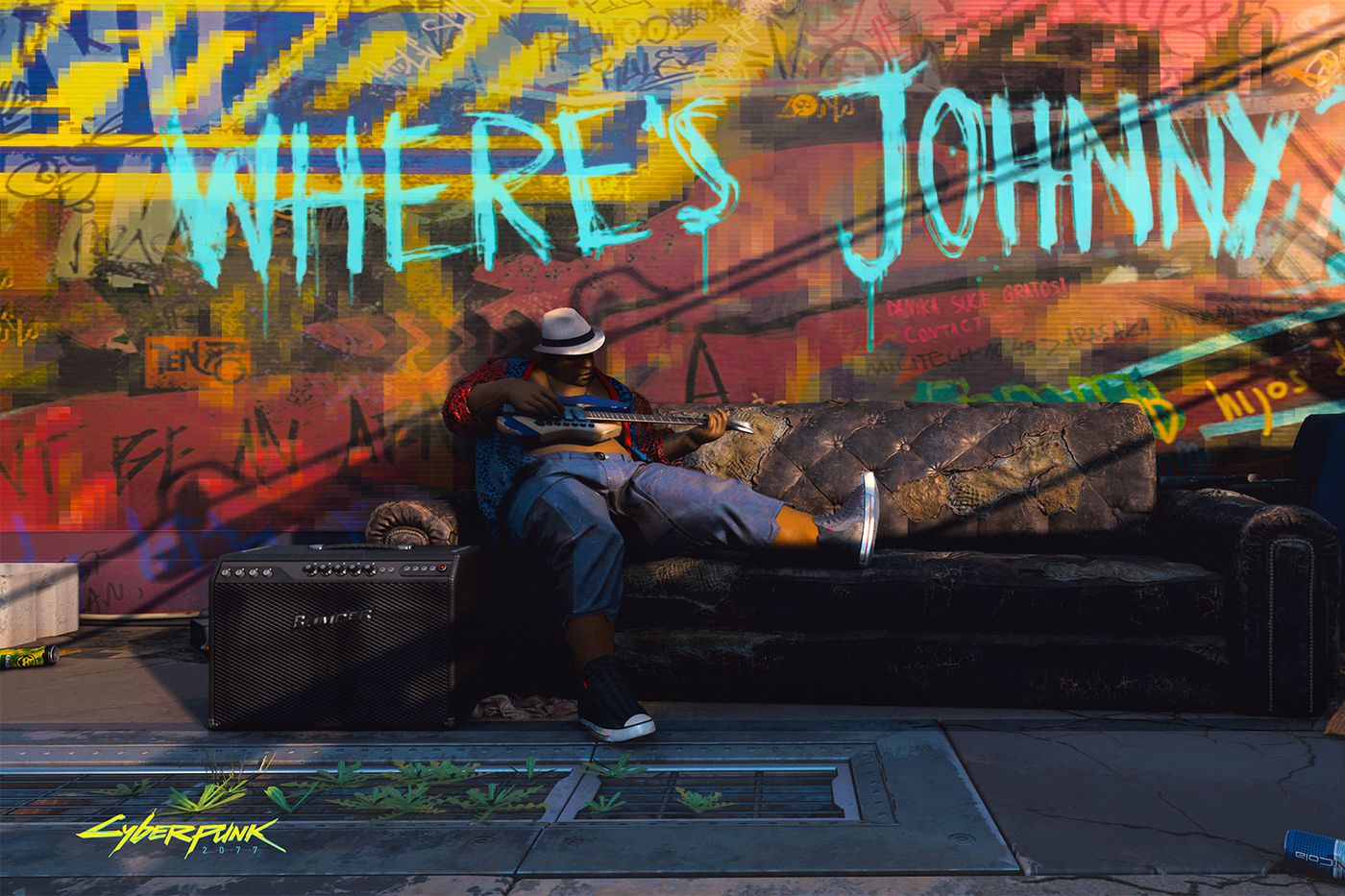 In this year's recurring story, Cyberpunk 2077 has had its third (fourth maybe?) delay, this time pushing it three weeks back from November 19 to December 10.

This latest close-call release date abort comes after developers CD Projekt Red assured fans repeatedly over the past month that there would be no further delays, with some even going as far as to check before booking days off work to play the highly-anticipated RPG.

We have important news to share with you pic.twitter.com/qZUaD6IwmM

As recently as yesterday the studio was telling fans that they were on track for their November 19 release date, alongside the second PS5 launch window for Europe and other global territories.

According to Bloomberg reporter Jason Schreier,  this was because employees at the Polish studio found out about the development extension at the same time eager fans did, in an internal email that claimed management were unable to tell employees sooner due to 'stock regulations'.

Much has been discussed about the state of Cyberpunk 2077's late-stage development, after the game 'went gold' at the beginning of October. CD Projekt Red's studio head Adam Badowski sent an internal email at the time informing colleagues that they would need to begin mandatory overtime of six-day working weeks in order to get the game finished in time.

This went against many previously stated positions of company co-founder Marcin Iwiński on the industry practice of long hours in the run up to a launch. The 21-day launch delay will result in three more weeks of what was said to be a short period of development overdrive. According to Polish law, all overtime must be paid, and studio head Badwoski has said the company will be sharing 10% of 2020's annual profits with the entire team. However with Cyberpunk 2077 launching on December 10 now, that leaves just three weeks of the year left for their hard work to rake in some coin. Hopefully the entire CD Projekt Red team gets a nice end-of-year bonus and some time off over Christmas.

After today's Cyberpunk 2077 delay, are you more concerned about the extended wait for the game, or the tough hours the development team are having to put in to get it done?