Hunt down Agents to aid in your Ascensions. 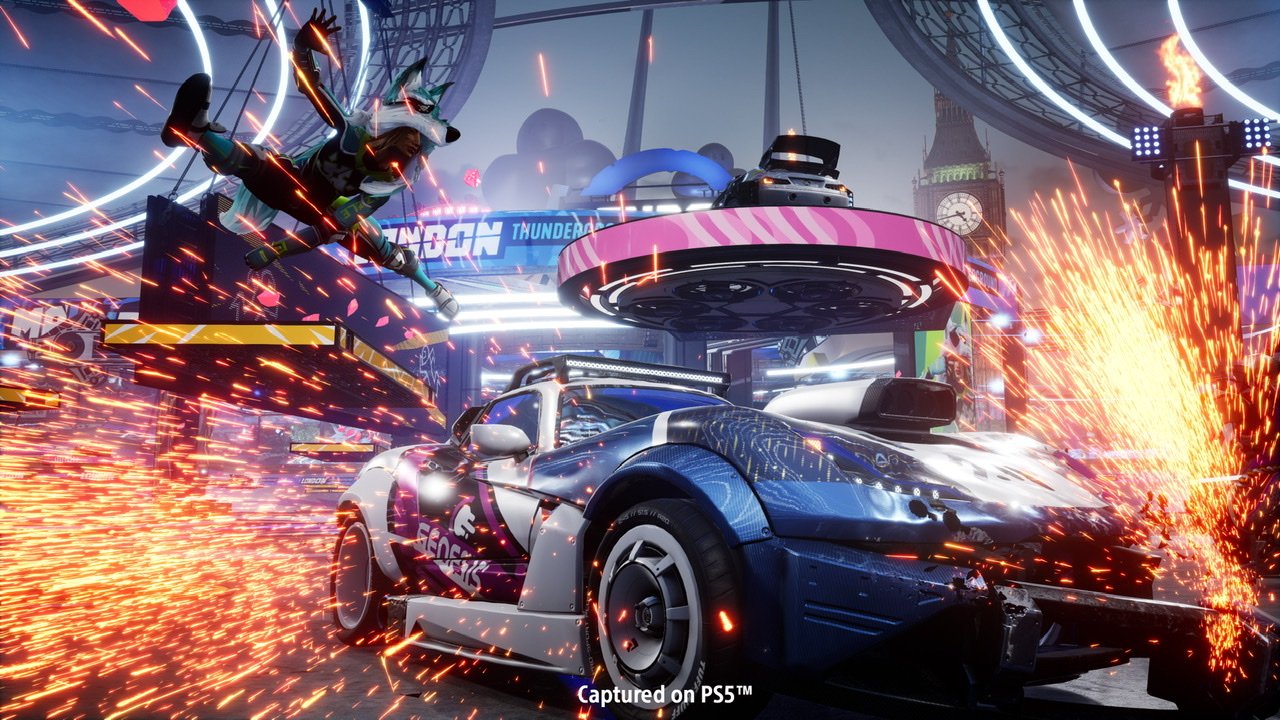 Official Assassin's Creed Valhalla sneakers from Reebok will hush your steps when the line drops on November 7.

PlayStation 5's launch list shrinks a little today as Destruction AllStars has been delayed until February next year.

The vehicular combat multiplayer was intended to form one of the few PS5 launch games this November, but Sony's product development director Pete Smith explained in today's announcement that it would now arrive as part of the free PS+ offerings.

On its launch in February, Destruction AllStars will be available for PS+ subscribers for two months.

Explaining the move to delay the game so close to its (and the next-gen console's) launch, Smith said: "Destruction AllStars is a multiplayer game that’s at its best when you’re competing with gamers online from all around the world. We want as many people as possible to experience the mayhem on PS5, and what better way to do that than to provide the game to our PlayStation Plus members?"

Sony could be looking to replicate the success of Fall Guys, another smaller studio releasing a multiplayer-only game direct to PS+ subscribers earlier in the summer. With the smaller player base at launch due to PS5's limited availability, waiting a few months for the console to make it into more hands before dropping the game into subscribers' libraries might be a smarter move.

Were you hoping to play Destruction AllStars at launch on your PS5 or are you happy to wait until next year?