Creative tips to spice up your Mario Kart Live tracks

Have fun creating courses in your home with these Mario Kart Live design tips and tricks! 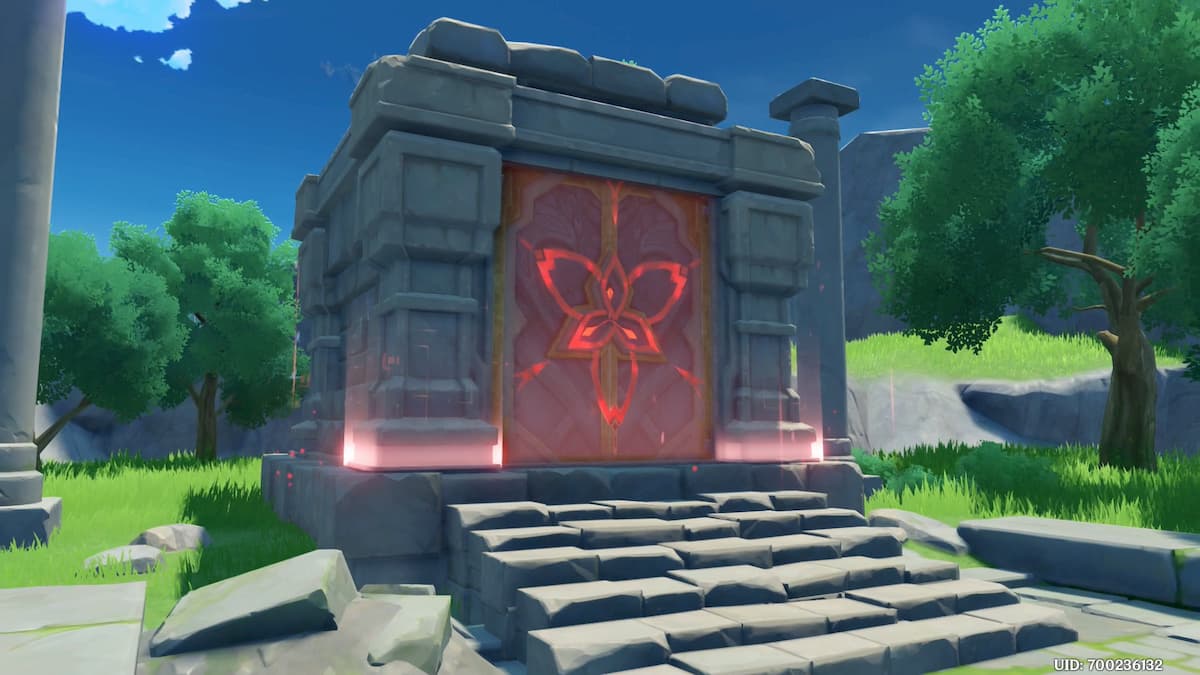 How to find and unlock Cecilia Garden in Genshin Impact

How to enchant items in Torchlight 3

Open world JRPG Genshin Impact has areas called Domains, which house rare materials that can definitely come in handy. One such Domain is Cecilia Garden. But you can't just waltz in and take what you need, there's a puzzle to be solved first. Don't worry, this guide has got your back. Here's everything you need to know to find and unlock Cecilia Garden.

How to find and unlock Cecilia Garden in Genshin Impact

Cecilia Garden can be found to the northwest of Wolvendom. Refer to the above map for a more precise location!

When you first arrive at Cecilia Garden, it's going to look like the other ruins scattered throughout the game. The door is below ground and won't emerge until after you have solved the puzzle this area presents.

In the center of the ruins, there will be a locked wind node. The only way to get it unlocked is to herd the little ghosts that are floating around to each of the plinths surrounding the wind node. There are four total you will need to shepherd. Note that one of the plinths is covered in stone, so you will need to smash it with a weapon to free it up for your spirit pal to sit down. Take care of this one first, as it's the easiest to deal with.

Next, to the left you'll see a group of enemies. They have a ghost in their clutches, so you'll have to defeat them to free it. Once you've taken care of them, guide the ghost to the next plinth. The third ghost can be found on the left side of the area, towards the back. There's a large cracked rock in the way that you can destroy with your weapon.

The final ghost is a bit tricky. It's hidden behind a wall of wind and it may not be obvious how to get past it. Climb the ruined wall behind the wind wall then jump off and glide to land on top of it. You'll need to use a wind ability to unlock the node the spirit is trapped in, so be sure to have one handy.

Once the spirit is free, guide it back to the final plinth. With all of the ghosts in place, hit the original node with a wind ability to raise the door to Cecilia Garden. You can now run the Domain for resources. Like all Domains, you'll need to have Original Resin to claim the resources you find.

For more Genshin Impact features and guides, click here to go to our game hub.