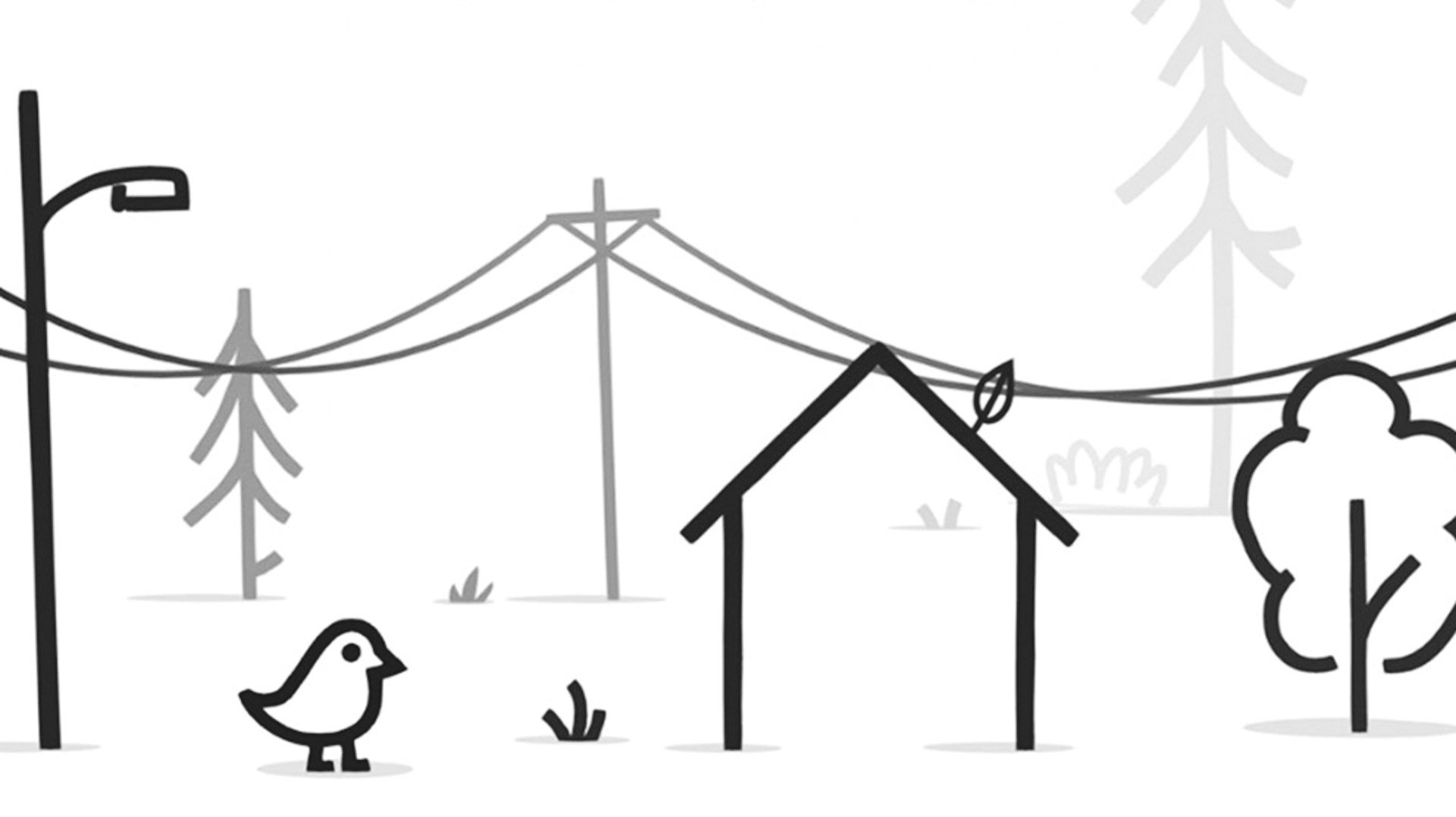 Every Saturday, studios and individuals the world over take to Twitter to share images and videos of their games in development as part of #ScreenshotSaturday. It’s a fantastic celebration of how widespread and varied game creation has become, not to mention a great way to keep an eye on upcoming gems or spot incredible artwork. Collected below are some of the coolest stills, gifs and videos from this weekend which we’ve gathered for your perusal pleasure. This week includes one of the cutest little games we've ever seen.

FLUID DYNAMICS. As the only member of AllGamers holding a physics degree, there’s little that perks our ears up more than seeing some well-modelled systems interacting. While this is typically left to the realms of Triple A titles (with their fancy TressFX hair and Source Engines), Nolla Games is keen to show that indie devs are just as happy to give it a crack. This week, Nolla show off what happens when you crack open a huge vat of radioactive liquid while stood beside it. Wait a minute that sounds like a terrible idea.

We love how the pixel-art gives the liquid an almost chunky quality as it falls, but Nolla hasn’t stopped physicsing there. Noita is described as “a magical action rogue-lite where every pixel is simulated.” That means you’ll be able to destroy the environment, ricochet shots and spread flames to destroy your enemies. Take a look at the trailer below to get an idea of just how interactive the world will be as you progress. Nolla Games has some serious credentials behind them, formed from talent behind the excellently creepy indie game The Swapper, so we’re very excited to see this title progress. There’s no release date as of yet, but you can keep track and updates over on the game’s website. Nolla plans to bring the game to PC first before considering porting to other platforms.

It’s like an oasis in the middle of all this blindness light!#screenshotsaturday #indiegame #gamedev #piawk pic.twitter.com/me0FJLoRQC

PiAwk has one of the most minimalist art styles we’ve seen in some time, but that hasn’t stopped it from being utterly gorgeous, and by far the cutest game on this list. Taking an adorable little bird on an adventure, you’ll need to help him collect presents, escape the rain and make friends as you waddle and swim across different lands. PiAwk is planned to be a short, three hour experience aimed at “anyone who likes to read, meditate, and love nature.”

The game’s website promises an entertaining narrative for the game with multiple endings to earn, but to be honest, we already sold on PiAwk. Just one look at the game’s perkily animated gifs will be enough to tell you if this is right up your alley. Developer HiWarp plans to release PiAwk in Fall, 2018.

Hi! Today I started working with this boat. The drive is powered by magic music notes. It’s the energy of future.

Still some improvements with economize the amount of notes and also the confort for this little sailor..

No Way Out - God As A Cucumber

Fans of Trine, step right up. No Way Out is a monochrome 2D puzzle game in which a monkey, zebra and rhinoceros team up to escape imprisonment. You’ll need to utilize each creature’s unique abilities, swapping between the three characters to make your escape. From the looks of things, Tent the Rhino can push heavy objects while Spooner the tall Zebra can hoist friends up ledges or kick the lighter monkey (named Husk) across gaps. It may be early days but developer God As Cucumber (who cites Blizzard’s classic The Lost Vikings as inspiration) has created an unmistakable look through the black and white comic book aesthetic.

Introduction of the characters - Trailer of No Way Out is almost ready! Be sure to follow us to see it. #NoWayOutGame #indiedev #gamedev #indiegame #game #videogame #gamer #gamers #madewithunity #comicbook pic.twitter.com/aO82Bl6bRA

The plan is to release on both Xbox One and PC, but there’s a long road ahead yet before these three beasts can break from their cage. A trailer for the game is meant to be on the way soon, but the game’s website is fairly undeveloped as of yet, so it’s best to keep track on Twitter if you’re interested.

#offroad is easy, it's all about having the right tools, #screenshotsaturday #gamedev pic.twitter.com/xeHSqlnh1J

Dr. Kucho! Games’ Moons of Darsalon has already won a few awards for its showings at a few events in Spain, and taking a look at the creativity on display under its retro stylings, it’s easy to see why. We love the bouncy animation and unhelpful shouts of distress from passengers as the lead spaceman’s truck-rover clears rugged alien terrain, but it’s the terrain-spawning rifle we get a look at later than really catches the eye.

Beset by an alien race. The Moons of Darsalon sees you attempting to rescue as many Darsanauts as possible in a mix of jetpacking action and lemmings-esque guidance. Dr Kucho! was a music producer before moving to game development, so it’s no surprise that the game’s preview footage comes accompanied by banging retro tunes. Release is planned for this year, but there’s a PC demo available right now from the game’s website.

Year in the Trees - Lunoland

secret area tech! which of these is your favorite?

We’ll wrap up this week’s showcase with another look behind the development curtain. Screenshot Saturday gives aspiring developers a chance to test out different approaches to  gameplay, UI and graphics while gaining some all-important feedback. Here, developer Lunoland shows off two different reveal methods for secret locations in their RPG survival game, Year in the Trees. The ability for social media to allow for on-the-fly reactions and collaborations is an avenue developers of old simply didn’t have access too, and allows even single team studios to catalyze their game development as well their own knowledge.

The short, cave-based clip doesn’t come close to doing justice to the beauty of Lunoland’s full work, however. Year in the Trees holds a simplistic beauty in its autumn and winter woodland. The rays of sunlight, lazily peaking down to the floor are almost begging for us explore this unknown world.

As with Moons of Darsalon, Year in the Trees’ solo developer has a background in music, and has partnered the game with gentle, melancholic notes which only add to the serene vibe. In terms of gameplay, expect a mix of the usual survival fare, tasking you with avoiding dangerous woodland creatures and enemies as you forage for materials and crafting recipes. You’ll need these to explore a world partially created through procedural generation, uncovering the history of the forest. In roguelike fashion, death is permanent for each character, but you’ll be able to leave behind upgrades and items to help your successor progress.

There’s no release date yet, but you can sign up on the website to be alerted when the game releases and get access to a private alpha demo.