How to respec skills in Torchlight 3

Here's how to get respec points. 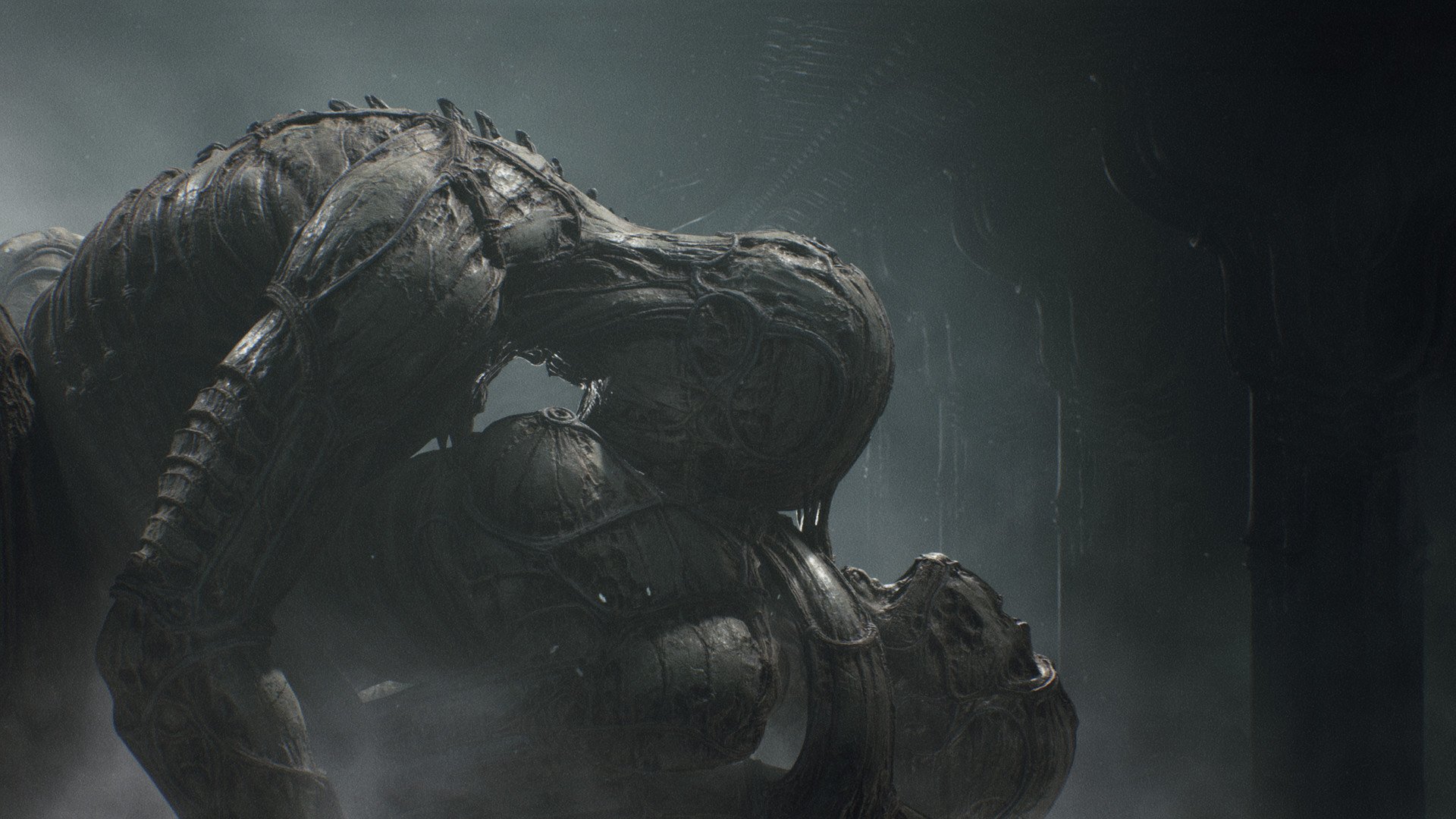 As the player wanders through grotesque halls of flesh, bone, and metal, it’s our first lengthy look at the title running on next generation hardware. While certainly grim, it’s a surprisingly quiet affair. Don’t expect to be gunning down any zombie hordes here, as the footage only gives us a look at a few pulsating enemies popping up on occasion to hurl blobs at the player or slam their bodies threateningly. Some appear to be pretty tough, with the best course of action to avoid combat when possible.

As an Xbox Series X exclusive – though Scorn will also come to PC – Scorn runs at a smooth 60 frames per second throughout the footage. It’s certainly slick, but we’re not sure we could ever call a game with this many squirming bodyparts pretty. Check it out for yourself below:

The player in Scorn certainly isn’t helpless. We get a look at a few different weapons during the gameplay including a charging pistol and stranger, prodding melee weapon. It appears you’ll discover these as attachments for the modifiable (and distressingly squelchy) gun/tool you’re toting. However, combat doesn’t appear to be the core focus of the action most of the time. Puzzles  are scattered through the creaking hallways, often in areas enemies are capable of tracking you. Finding ways to escape pursuing foes or block them off looks to be important, if only so that you can work puzzles in peace.

We’re still not entirely sure what the goal or narrative of Scorn is, nor why the player appears to be some kind of fleshy, humanoid alien themself, but we’re certainly interested to learn more. Scorn is currently due to release in 2021 on the Xbox Series S and X, as well as Windows PCs. expect plenty of Giger-style amalgams of flesh and bone, alongside an (un)healthy dose of phallic imagery when the full release arrives.