Launching this December as the original Fire Emblem comes to the Nintendo Switch. 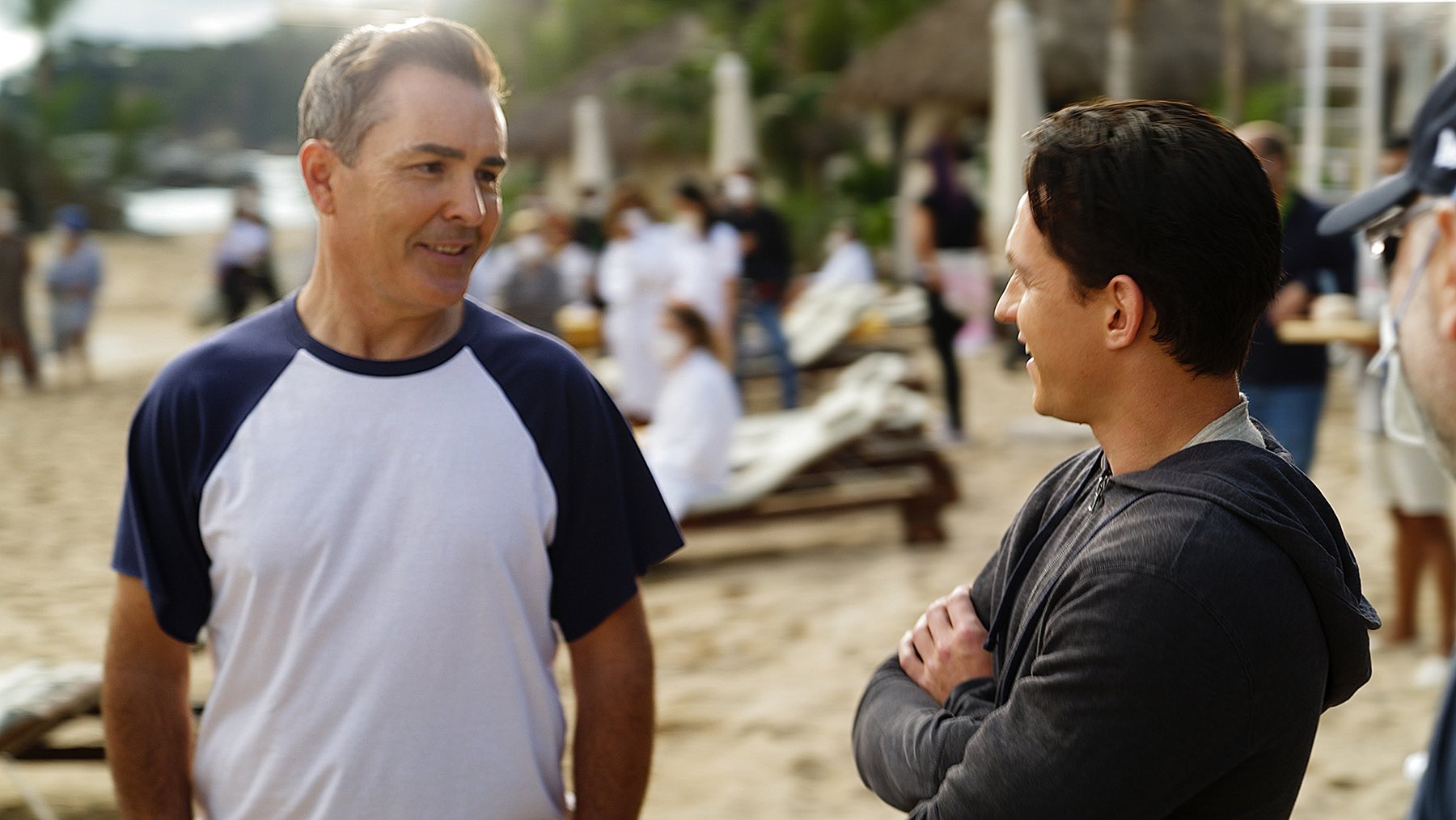 These pics confirm the Uncharted Movie is finally happening

How to respec skills in Torchlight 3

Here's how to get respec points.

Today on Instagram, Tom Holland revealed his look as Nathan Drake for the upcoming Uncharted movie. The post shows him in dirty adventuring clothes, standing in front of some kind of ruins with the caption "It's nice to meet you, I'm Nate. #uncharted."

This was an exciting reveal for Uncharted fans, as the movie's trajectory has been shaky to say the least. Rights for an Uncharted film were optioned all the way back in 2007, and the movie has been hitting roadblock after roadblock since, with multiple directors and actors exiting the project. The movie's core concept and plot has also been reworked several times, as has Nathan Drake himself. A previous incarnation of the film was going to have Mark Wahlberg starring as the main rogue, but now it looks like the film is committed to keeping a younger Drake with Holland still moving forward as the lead.

Like looking into a mirror! Proud to have @TomHolland1996 continuing the Drake legacy! Absolutely smashing it!
Thanks for the set visit!!@unchartedmovie pic.twitter.com/sfiFYUJVyH

Holland's photo came after Nathan Drake's original voice actor, Nolan North, tweeted his own photos from a recent set visit. In the tweet he said that Holland's Drake was "like looking in a mirror." The tweet includes a photo of North and Holland chatting together on set, along with a photo of a set that appears to be a temple or crypt of some kind with a relic in the center, and a photo of a large tome that turns out to be Francis Henry Hill Guillemard's 1890 biography of Magellan: The Life of Ferdinand Magellan, and the First Circumnavigation of the Globe. This book could be a clue as to what the film's plot may entail, as it's currently thought that the movie will have its own take on Drake's adventures, rather than borrowing from the games.

Holland and North's posts lend credence to the fact that this time, the Uncharted movie really is happening. For now, only time will tell if Venom director Ruben Fleischer can actually get it out there.