The max level in Ghost of Tsushima: Legends

Learn the max Ki Level you can reach in Ghost of Tsushima: Legends, and how to get gear of the highest rank. 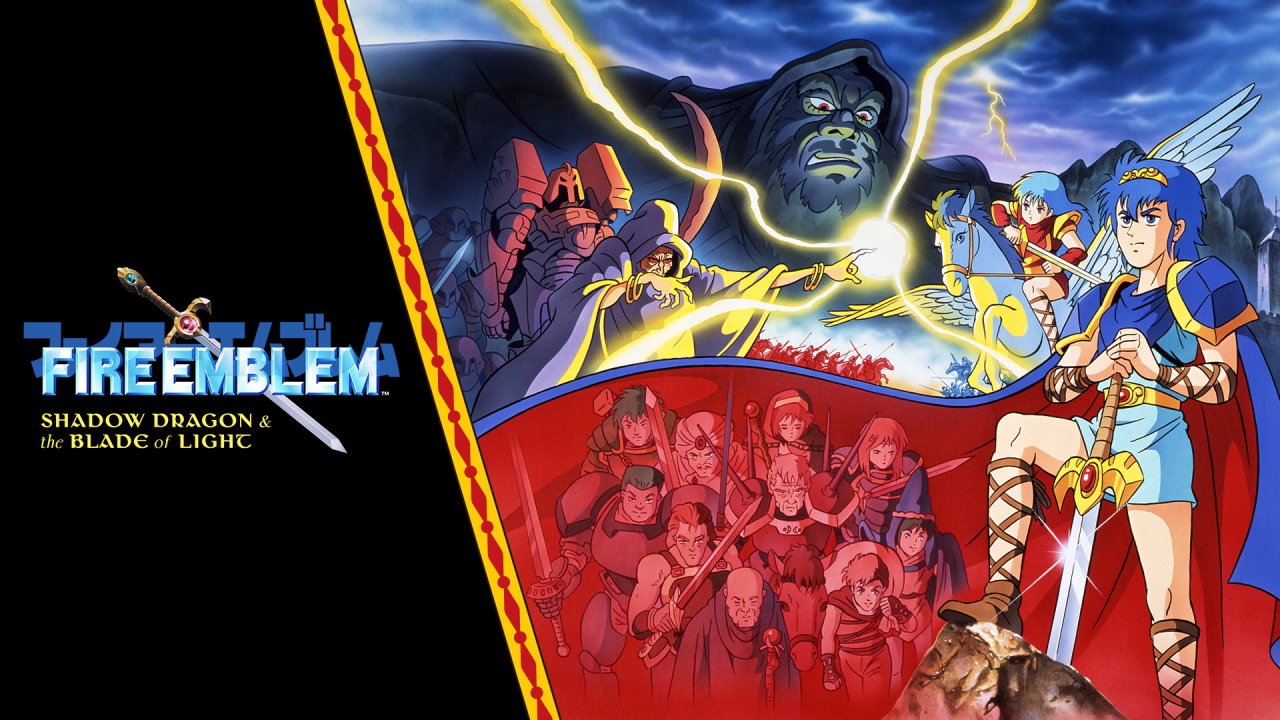 These pics confirm the Uncharted Movie is finally happening

Tom Holland and Nolan North have both been Nathan Drake posting.

To celebrate the 30th Anniversary of Fire Emblem, the original game in the series will finally be getting a western release in digital form on the Nintendo Switch, coming December 4.

Fire Emblem: Shadow Dragon & the Blade of Light follows exiled hero prince Marth – who at this point is likely best known for a starring role in the Super Smash Bros. series – as he attempts to reclaim his kingdom from the evil priest Gharnef. More modern Fire Emblem fans will be pleased to know that, even with its founding title, the series was packed to the brim with characters and classes to join your ranks. Fire Emblem: Shadow Dragon & the Blade of Light includes over 50 characters to recruit, along with 20 classes.

Alongside the launch, a special physical bundle titled the Anniversary Edition will be released. This pack mimics the old Nintendo Entertainment style boxes (or Famicom for the folks who picked it up in Japan back in the day) in wonderfully faithful style. While it only includes a digital download code for the game, the beautiful physical package comes with a deluxe art book; a replica game box, complete with a map and instruction booklet; a replica game pack art piece and game sleeve; and a retro Nintendo Power collectible poster. It's been quite a while since we heard that last name thrown around!

Given the game only takes up a miniscule 30 MB, it’s probably no surprise that there isn’t a physical Switch cartridge included, but we’re sure that’ll rub some folks the wrong way anyway. The Anniversary Edition will be released in a limited quantity alongside the digital launch on December 4, so get your wallet or purse prepared in advance if you want to grab a copy. Your best bet is to head over to the game's page on the Nintendo website on December 4.

Oddly, Fire Emblem: Shadow Dragon & the Blade of Light will only be a limited-time release. Much like Nintendo’s approach with the Super Mario 3D All-Stars release, you’ll only have a few months (in this case until the end of March 2021) to pick it up if interested. While limitations on the physical bundle might make sense, it’s very strange to see Nintendo limiting digital sales of titles for seemingly no reason.

To recap, the original Fire Emblem will be coming to the Nintendo Switch eShop on December 4, available until the end of March 2021. The Anniversary Edition physical edition will also release December 4, containing a digital download code alongside retro-themed collectibles such as a replica NES box.