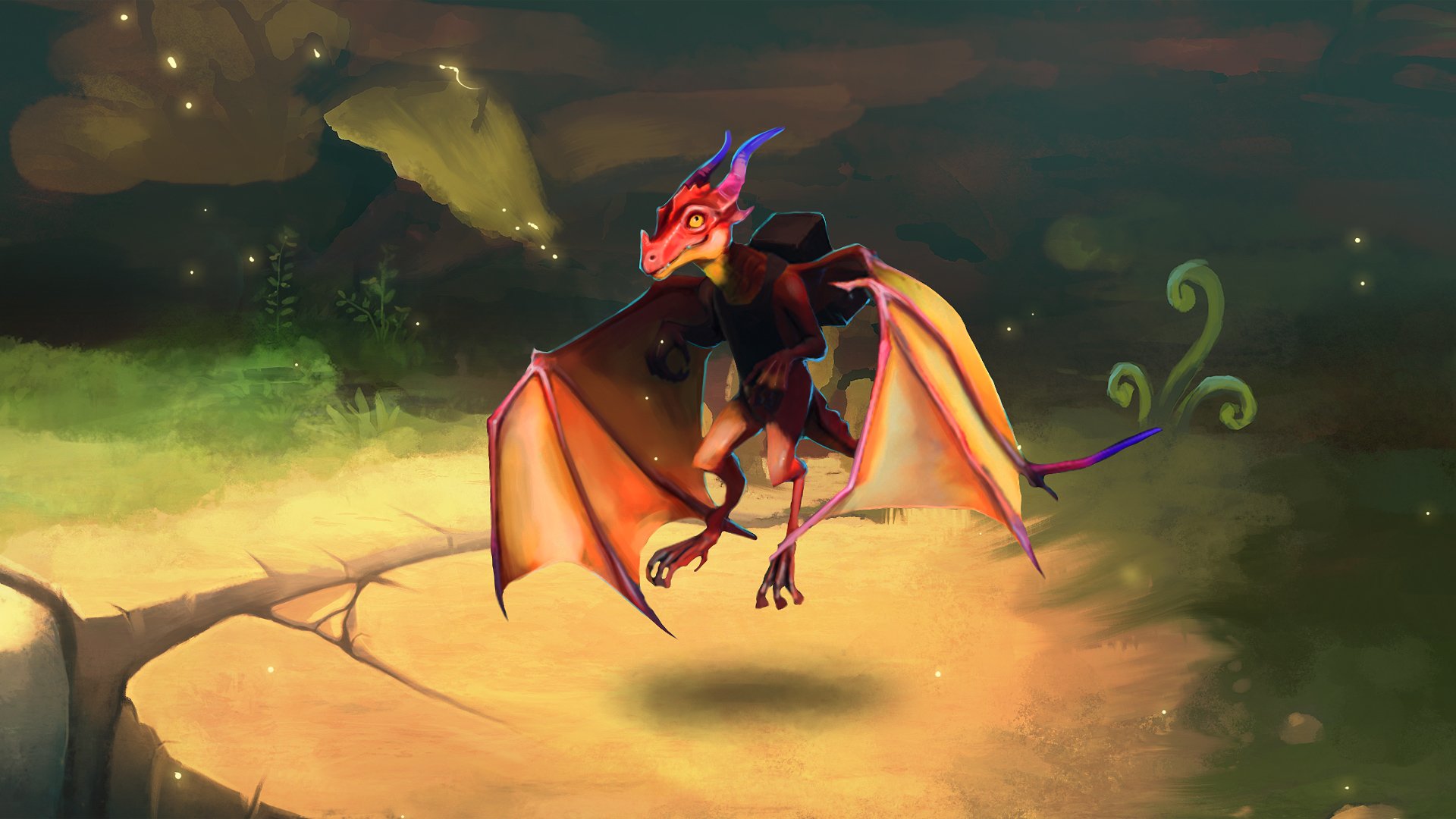 Get your yearly dose of spooks from an unconventional source with these these unexpectedly scary video games.

In Torchlight III, also known as Torchlight Frontiers, player characters have access to different pets. These fuzzy friends are super helpful as they have different skills that can be used in and out of combat. This guide will explain how collecting pets works, and will list out all of Torchlight III's pet options and their skills so you can choose your purrrrfect pet pal.

How to collect pets

One of the nefarious deeds monsters on the frontier carry out is abducting friendly furry creatures and keeping them hostage. To save them and recruit them into joining your life of adventure, you'll need to defeat bosses. Once you have taken care of a boss, you may encounter a pet cage. There will be three options when you find a cage: Send Home, Swap and Release Pet. To keep the pet you've found, select the Send Home  or Swap option. This will either send your newfound pet to the shelter back at your fort, or trade it with the pet that's currently accompanying you. Pets can be managed in your fort's pet shelter; here you can do things like check their skills, set which one is active, or rename them.Trapped pets are randomly generated, so if there's a certain color or skill you're after, you're going to have to hunt a bit.

Pets have four skill slots managed from the Skills menu under the Pet tab. There are three classifications of skills: Auras, Buffs, and Combat. Only one Aura may be active at a time.

These passive abilities are always in effect and benefit all nearby friendly players.

These abilities are triggered automatically by your pet when you’re within range and have a limited duration and cooldown.

These abilities are triggered automatically by your pet, target your foes, and have a cooldown.

And that's everything we've got on Torchlight 3's pets. Be sure to treat your animal companions kindly! For more Torchlight 3 features and guides, click here to go to our game hub.