Unearth a treasure with our guide. 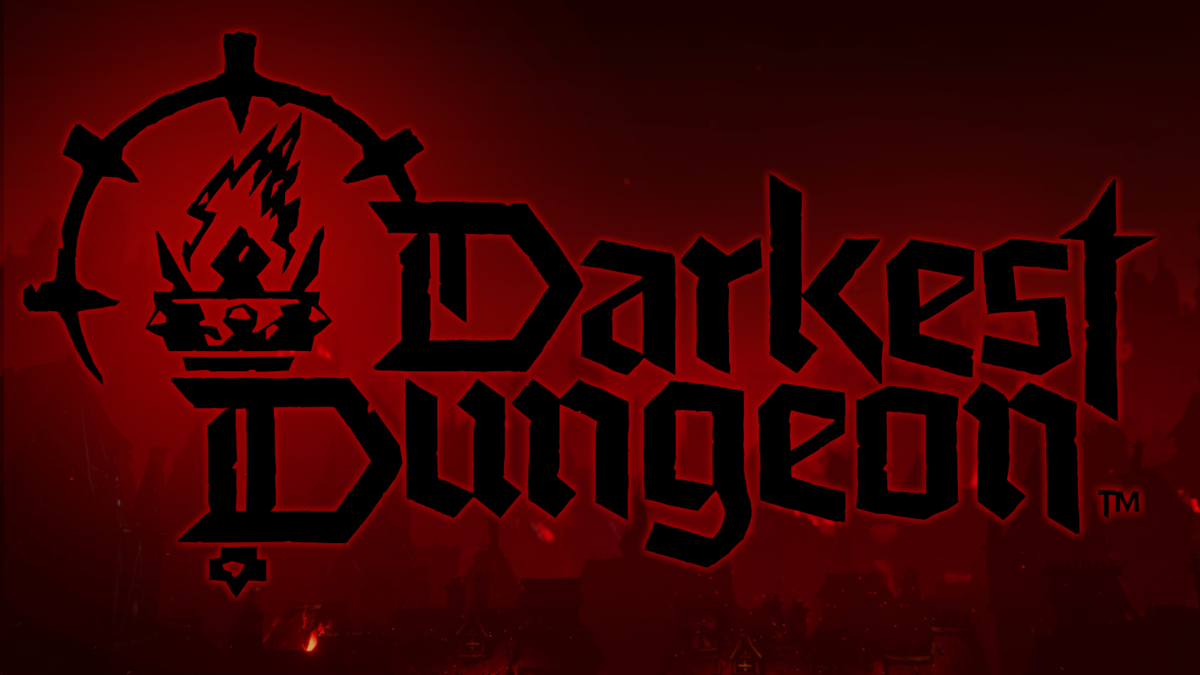 How Torchlight 3 pets work, their colors, and skills all in one convenient stop.

Last year, Red Hook Studios announced a direct sequel to their hit gothic horror RPG title, Darkest Dungeon. Since then, things have been pretty quiet from the studio, with its social channels remaining fairly stagnant. But that changed today with Red Hook announcing that Darkest Dungeon 2 will debut in 2021 in early access on the Epic Games Store in a blog post on its site.

"Darkest Dungeon II is about hope, grit and determination.  It reminds us that in times of crisis, we can’t wait for salvation, we have to find it ourselves – earn it, in spite of our weaknesses," the blog post reads. "Our familiar companions band together for another journey into oblivion – this time in stylized 3d!  In fact, this teaser was captured straight out of Unity, and uses the in-game character models and rendering techniques from the game itself.  With a refined combat system and a whole new metagame, Darkest Dungeon II is packed with fresh monsters, bosses, and challenges."

Aside from the listing on the Epic Games Store, we don't have much yet in the way of new info about what Darkest Dungeon 2 might be like. The listing says that the game "will test your mettle and drive you to the brink of madness," indicating that at least some of the original game's DNA will still be in the sequel, but beyond that it's anyone's guess. According to Red Hook's blog post, the developers are working hard towards the launch date and more updates will be coming as the release gets closer. If this announcement has been enough to whet your gothic horror appetite, Darkest Dungeon 2 is available to wishlist on the Epic Games Store now. And if you really can't wait, Red Hook also launched the Darkest Dungeon board game on Kickstarter yesterday, so you can check that out as well.